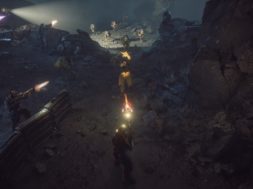 We know that you’ve been waiting for this list so we don’t really want to hold you up for too long. Let’s just jump straight right into this weeks new list of VR games available on the Oculus Rift.

First scene will be an Antarctic experience which will allow students to put on the virtual reality headset and enter the world of the Antarctic. The scenario begins where scientist will introduce the topic and explain the reasoning for their presence, their significance with the ecology, and what are some of the activities that take place. Penguins + VR = awesome. 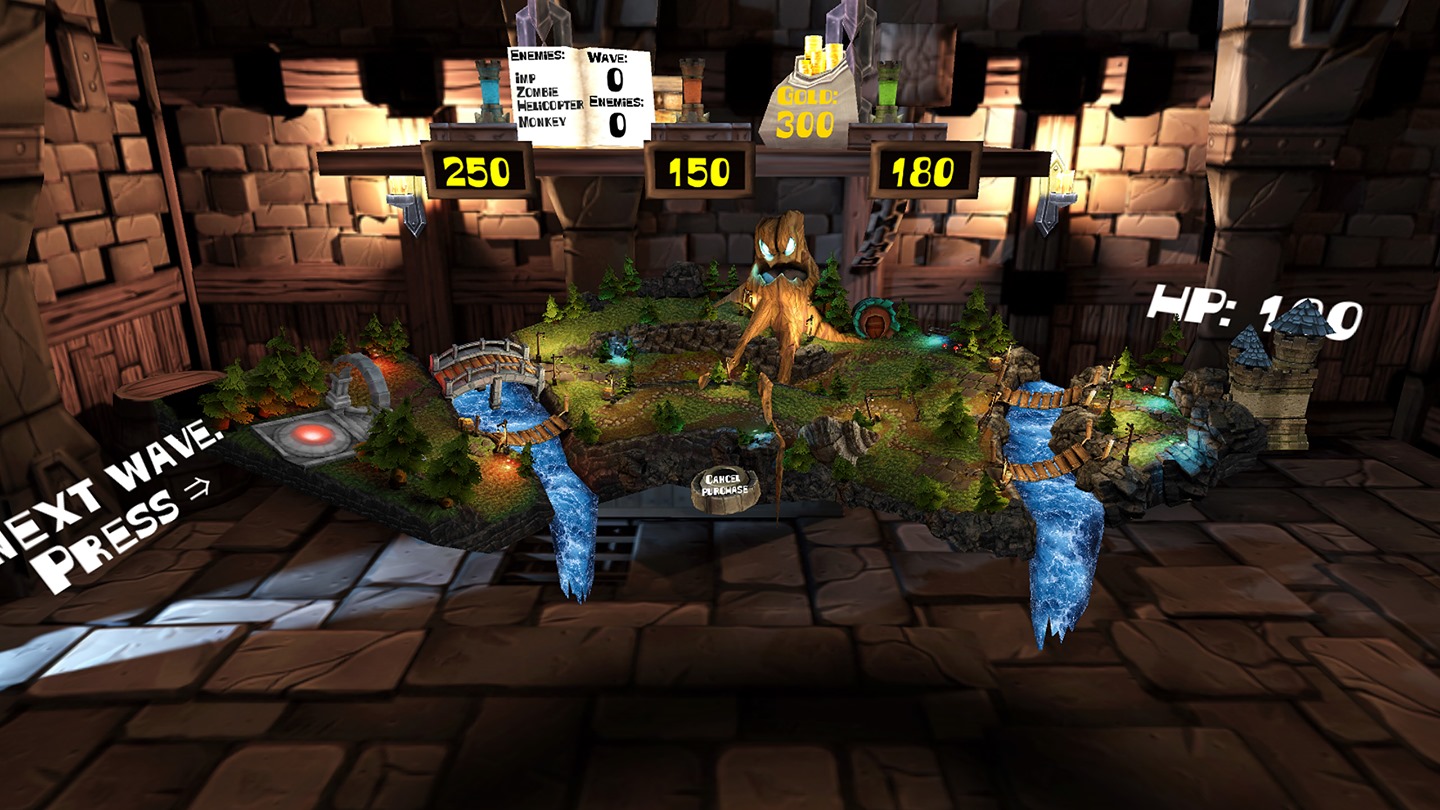 New VR game Divinity Defence will take you to a new virtual world. Travel virtual reality without leaving your room. Divinity Tower Defence game is a TD VR game where you defend your castle by building towers alongside the paths of your enemies.

Go For Launch: Mercury puts you in full control of America’s first manned spacecraft, the Mercury Capsule. Still in rapid development this game already allows you to fly both Freedom 7 (sub-orbital flight) and Friendship 7 (full orbital flight) with complete control over every switch and function of the spacecraft.

Kingdom of Blades by Chesstar Studios is a unique VR game on the HTC Vive that combines the fun elements of animation and history.

The VR game features a cartoon-like rendition of the famous Three Kingdoms era in China where users will have to slice their way to win the game. Kingdom of Blades playstyle mechanics resembles that of Fruit Ninja where you use your sword to cut down enemies in a fixed location.

Reboant: Endless dawn is a first person shooting game set in a futuristic star war background. In the near future, human start to step into Stellar Civilization out of Solar, during when interstellar migration of one ancient race drift onto the earth and persuade government into carrying out an interstellar expedition. Thereupon, a mercenary army with complicated backgrounds land on the distant unknown planet, holding a secret mission. And you are one of them.

V-RACER HOVERBIKE is a fast-paced futuristic racing game in VR. You’ll be embarking on some challenging races and competing for that #1 spot. Take it 10 seconds at a time!

Samurai Action Slasher for VR Defend your Castle from invaders using your fencing, ninja, archery skill. What’s better than being a samurai? Being a samurai in VR!

Dead Ground:Arena is the action packed arena mode of the upcoming FPS VR game Dead GroundZ. Players take on the role as a secret agent of Blackrain, for which they go on diverse challenging missions.

The Incredible VR Game Show was built from the ground up to provide an incredible value to new VR headset owners and to be a shareable experience. The game features 10 mini games that are played in a game show format. The game is meant to be played with friends (to share the VR experience), but solo play is also available.

TRTH(The road to hades) is a horror adventure game full of Asian myths and art. Guide the girl safely in the world of the dead. Welcome to a new game you have not experienced.

In this survival horror game, play as Jonathan Blake who is awaken at night to find that he is not alone. Work your way through the apartment and try to survive your attempted ABDUCTION.