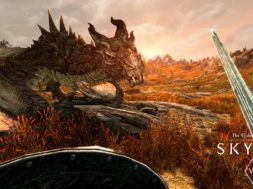 Yes, we are a day late but we wanted to include some games that were just released today on the Oculus Rift. I can ramble on for days and days about why this is good but I don’t think it really matters at the end of the day. Let’s just jump right into it.

5 years since its outbreak, the Simian Flu has wiped out half of humanity. You are an ape with advanced intelligence, captured and held prisoner in a remote scientific facility. Climb, jump and shoot through the chaos of an apocalyptical world to escape with your fellow apes and return home.

On the United Island of Magic, there is an Academy of Witchcraft and Wizardry. Students with magic powers, regardless of their ethnicity and background, can apply to this university. The acceptance rate is lower than Harvard. Once in, they will have the access to learn from the masters of Magic and train with other equally outstanding and magical peers.

Pinatas Rockets is a festive and family arcade game that will warm up your game sessions. Its festive atmosphere, catchy music, and dexterity challenges make it the perfect game for family and friends.

A drone discovers an unknown asteroid. On its journey over the rocky surface, it receives a strange signal. To locate its source the drone ventures deep into an ancient labyrinth. A place that holds a secret even darker than space itself.

Jingo is a turn-based VR game where the world is at war. All the players in the game portray characters from various nations. It is a game where different nations fight each other. Essentially, the game can somewhat be described as World War because this is what our ancestors have always rubbed elbows with – constantly fighting another nations.

Be the massive raid boss in VR, smacking heroes around with your awesome powers. Be a multi-headed dragon spewing fire, or an arcane entity wielding the power to tear down worlds. Only possible in the ultimate VR bossfight game: Nemesis Realms! 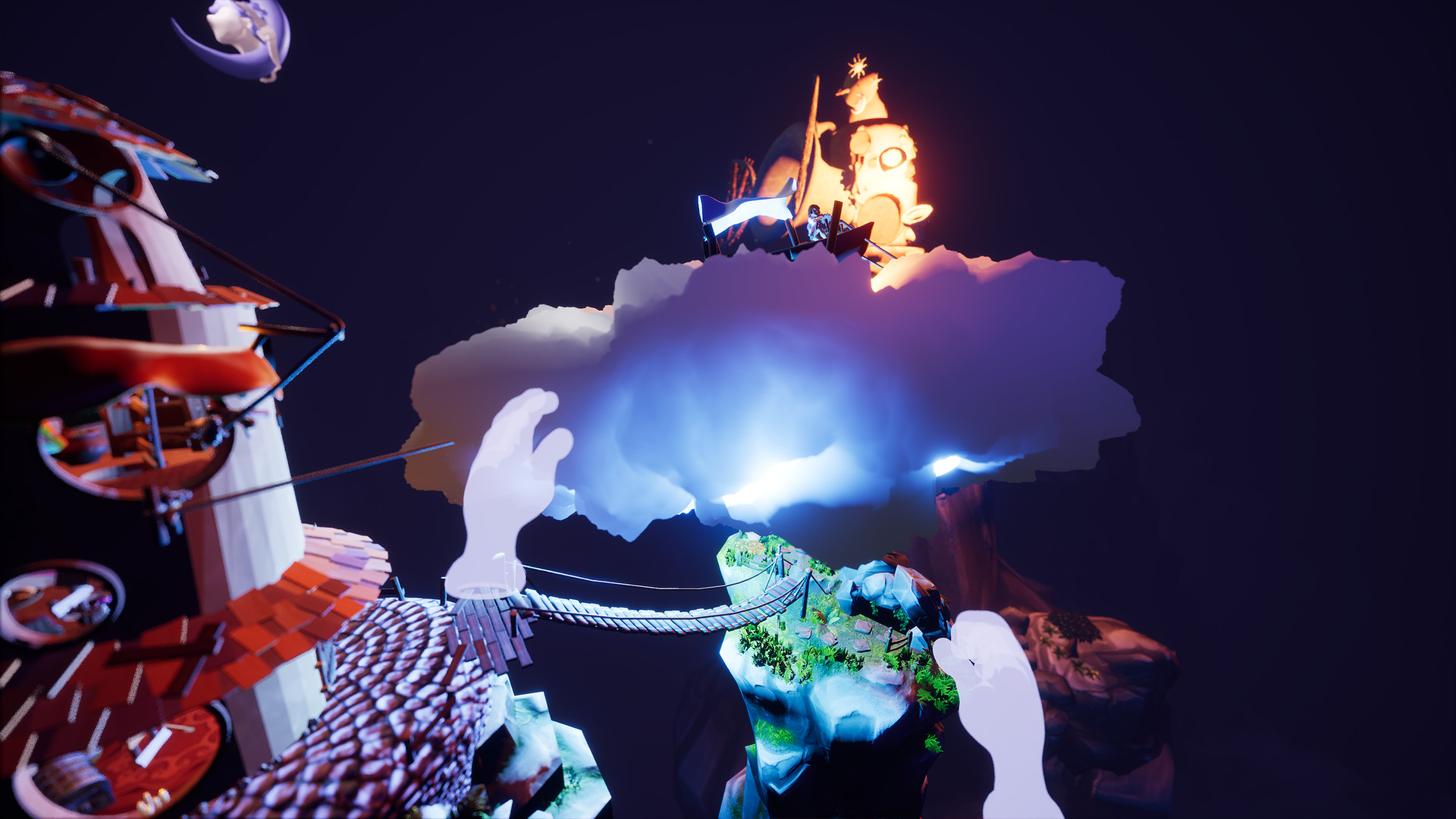 When the storms of nature threaten her very existence, the viewer must help a young shepherd girl take on the responsibilities of her deceased papá.

FARHOME is an adventure-type science fiction game for virtual reality devices with focus on cooperative walkthrough and on the use of the characters’ special abilities.

If you’ve ever wondered what being stranded on an island might be like, this VR game is for you, buddy. Using the advice of a new friend, Carl the Crab, you’ve gotta find a way to keep yourself from starving and survive as long as possible.