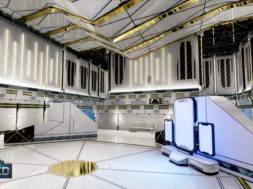 Happy 4th of July to everyone! To celebrate this joyous occasion Oculus has announced new maps for the upcoming game Marvel Powers United VR. As Oculus has been slowly announcing new characters in the game, they have also announced the introduction to new maps.

Users will be able to play on two different maps:

Wakanda is the famous fictional country in Marvel which is located in Sub-Saharan Africa. It is the most prominent native African nation that is cloaked with invisibility technology and those who only know about it may enter. It is also home to the famous superhero Black Panther. If you recently watched the last two Marvel movies, you know what we’re talking about.

Sakaar city is a huge metropolis located in a far away galaxy ruled by traders and merchants. If you’ve recently watched the latest Thor movie, you got a great glimpse into that chaotic city. This is where Thor and The Hulk duked it out in front of thousands of roaring fans. In Marvel Powers United VR, you will enter the arena once more. 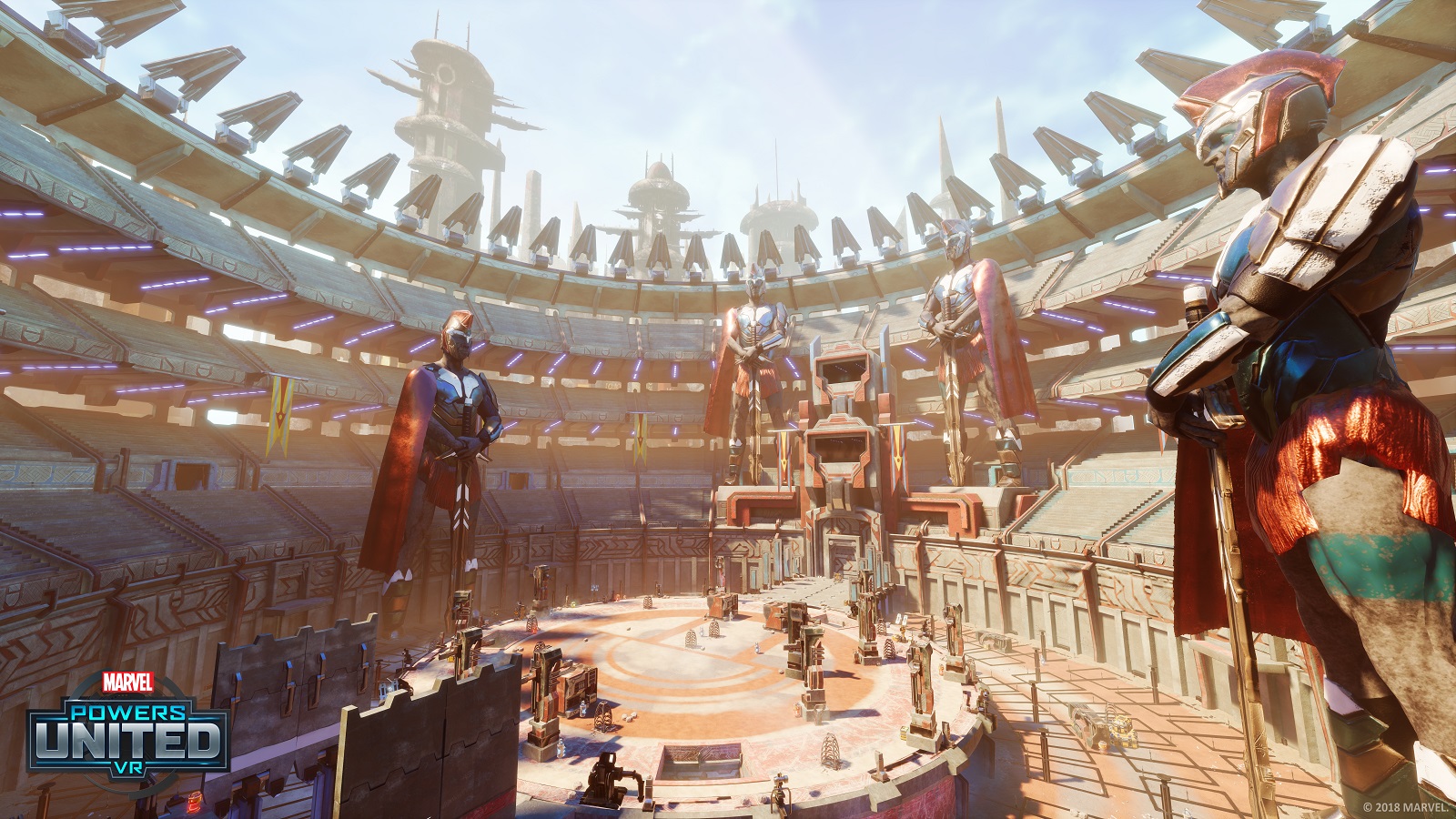 There will be more news to come about Marvel Powers United VR over the upcoming weeks. Stay tuned.