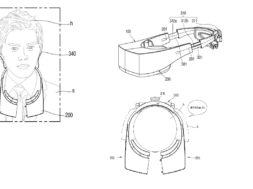 Earlier this year LG, in partnership with Valve, showcased a prototype of their upcoming LG VR headset at GDC 2017 which is now rumored to be called UltraGear. So far we know that the upcoming headset will boast some new specs that differ from current headset manufacturers.

With new reports from Letsgo Digital, we have discovered that LG has filed new patents that might greatly change how users will put on and take off the upcoming LG VR headset. Through the images seen in the patent, it clearly outlines how the headset can be opened in the middle which allows users to rest it on their shoulders if they so choose. 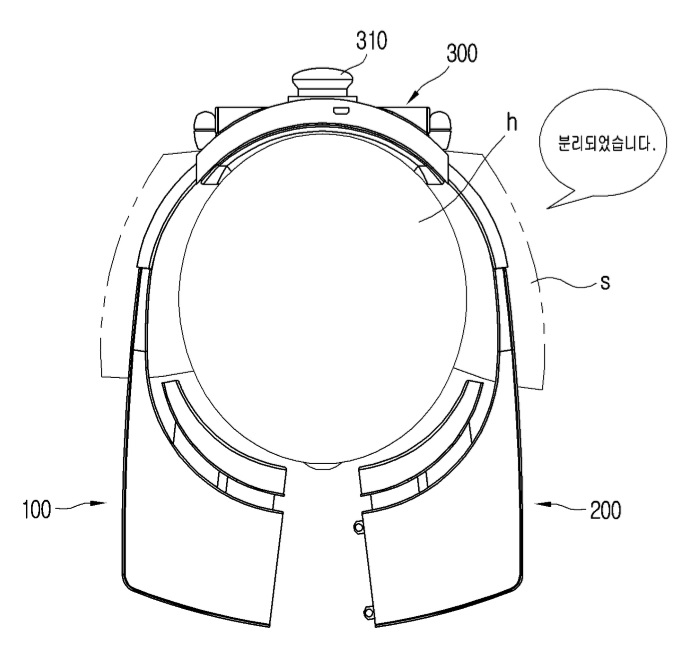 This makes it easier to take quick rests from VR and also makes it easier to maneuver around if you had to take off the headset for any reason. We have not yet seen any major headset manufacturer do this where the HMD can be split down the middle.

In addition, there will be a knob on the back which will allow you to control the sizing of the headset for your head which was a great feature added on the PSVR and the new HTC Vive deluxe head straps.

There will also be an area where it looks like the headset will allow you dock your earbuds on the back. We aren’t quite sure how this works but it looks as though that it pulls in and out. 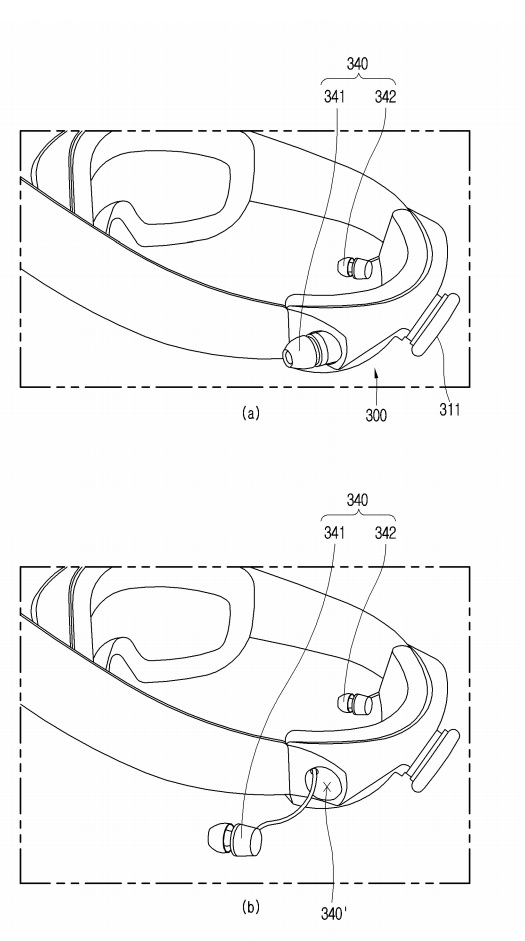 You can find the rest of the images here for the recently filed patents. This does not mean that this will be final but it’s quite an interesting design. It might also be possible that LG will upgrade the currently known specs such as the display panels and FOV.