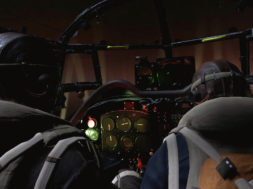 The first week of October is upon us and we are ready to check out all the spooky virtual reality games in the near future. But for now, let’s get right into the new VR releases on the HTC Vive.

Take a break from reality. Mio Garden offers up a calming Virtual Reality experience unlike any other. Interact with a series of mini games or sit down, relax and meditate against the backdrop of a never-ending sunset.

In September 1943, a BBC reporter boarded a plane on an allied bombing raid over Berlin. The incredible recording he returned with forms the basis of this breathtaking experience by BBC Northern Ireland and Immersive VR Education, putting you inside a Lancaster bomber as it navigates a most dangerous journey.

Blast the Past – FREE 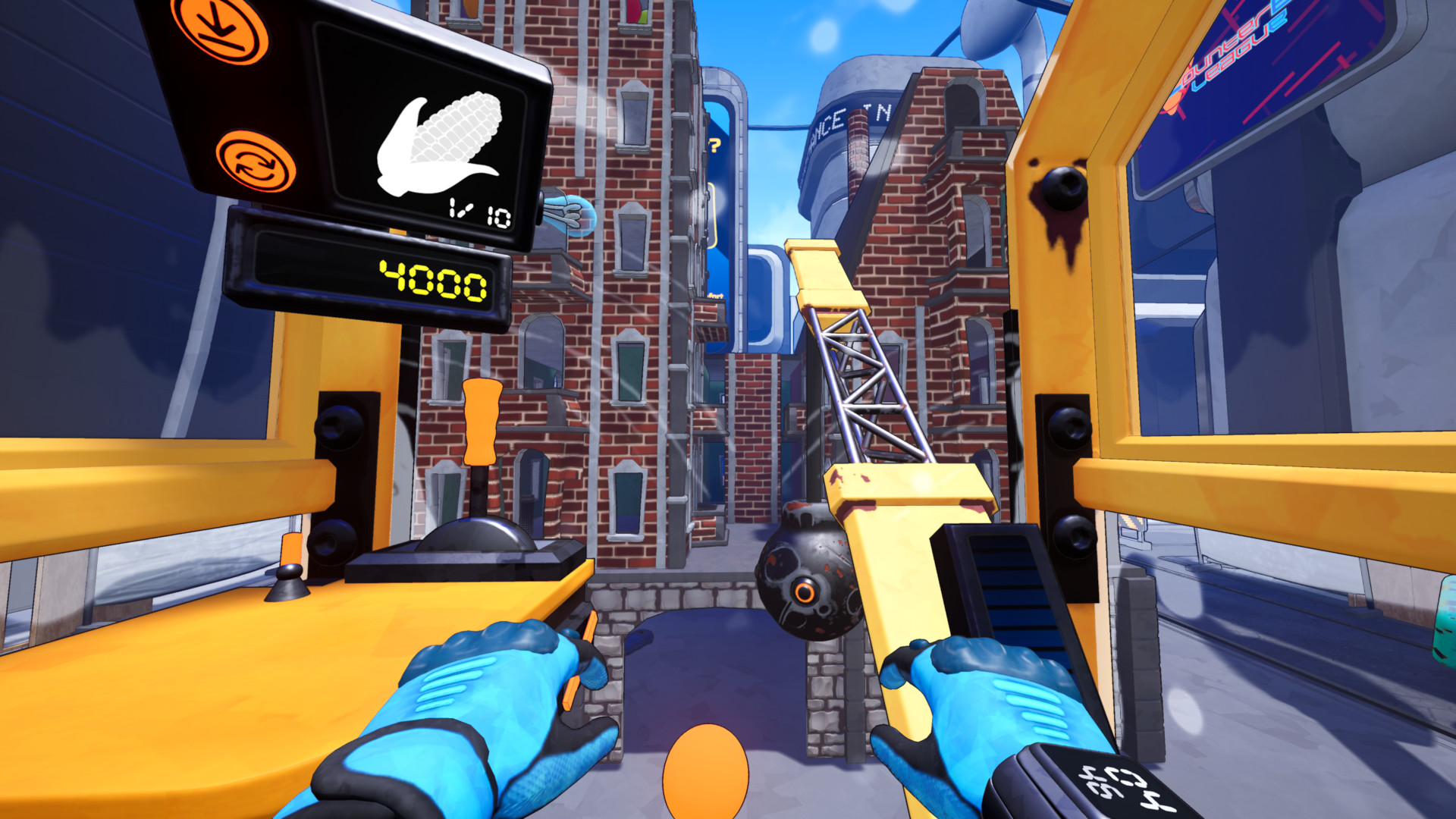 Operate a wrecking crane in VR to destroy the last remaining old building in a city of new skyscrapers, push buttons, turn wheels and make sure the ball hits its target!

Drunkn Bar Fight on Halloween is holiday themed snippet of the VR game Drunkn Bar Fight. This Halloween version is only one level\bar without multiplayer. We have added a few new weapons to help you stave off the zombie horde.

Explore the Cenote in Expedia Labs VR. The experience takes you into the caves of similar cenotes that are found in the Yucatan Peninsula. Although a simulation of the true experience, you can learn facts and where you could find real cenotes if you wish to travel in the future.

Trapped in the void between death and rebirth, embody the essence of a Tibetan archer and confront hordes of reanimated and corrupt Tsen spirits. Exclusively for VR, BARDO is a fast-paced, atmospheric action game offering the most satisfying and challenging archery experience to date.

Two thousand years ago, the darkness covered the world, and the power of the Skeleton King was growing. In order to resist the dark forces from the Skeleton King, humans have ched a dangerous oath with the ancient wizarding people, and finally sealed the Skeleton King. The war had ended and humans began to rebuild the world order.

Dance Collider is the ultimate arcade dance and rhythm game. Strap on your headset and enter a futuristic world where dancers battle in secret underground competitions. Take on 8 characters from around the globe. They’re going to throw down some crazy dance moves to put you off your game, so be ready!