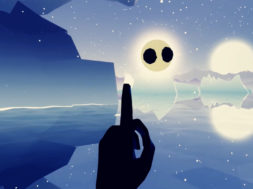 The fresh November air is upon us. And with the holiday season coming up, it seems like a prime time to load up on some new VR games. Here are some of the top new VR releases this week.

Feel like a child in a toy store again as you enter a world full of magic and beauty. Immerse yourself if the warm, peaceful world of Tin Hearts, take your time working through the puzzles and enjoy the game’s memorable soundtrack. We’ve tried our hardest to build a world that you’ll want to spend time in even when not focusing on the gameplay itself.

RIFF VR is a one of a kind music role playing experience. VR technology lets anyone become the guitarist, drummer, or singer of their own band. The RIFF VR band members will jam with the players thanks to motion capture by professional musicians.

With different environments to perform in, and a customize mode where people can create their very unique performing area, Riff VR can entertain your customers for extended periods of time!

Step into the future with this game-changing release from the biggest name in the business. Visually stunning environments; realistic chip and card movements; an endless supply of interactive toys, props and accessories; and the world’s best poker software powering multiplayer Texas Hold’em action.

In this award-winning social experience, sleeping creatures & float toward you awakened by a gentle touch to reveal the voice messages of others who have previously visited. These unscripted and anonymous stories reveal and inspire, encouraging you to share your own for others to discover. 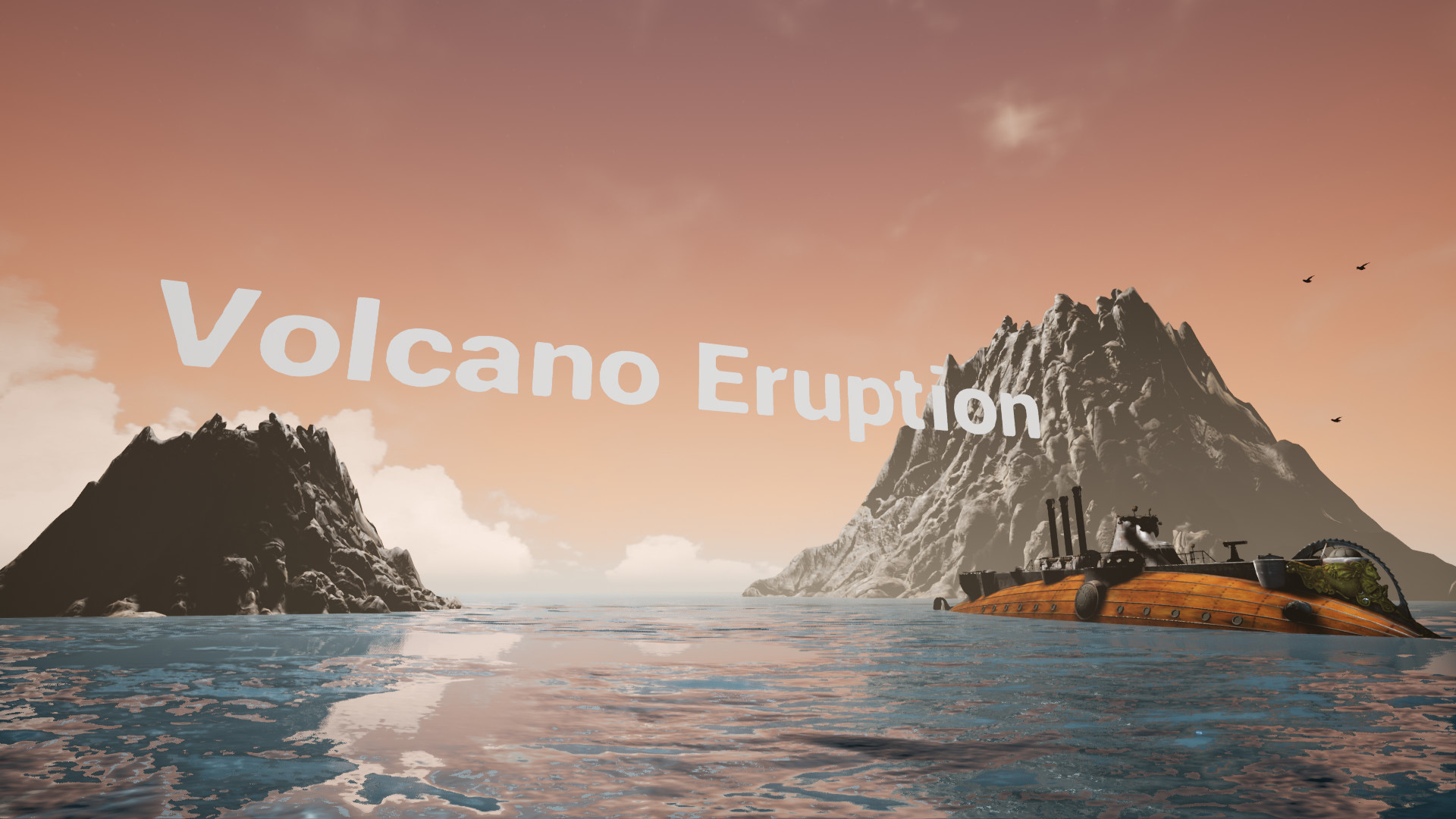 A short and sweet VR experience of seeing a underwater volcano scene turn to an island chain. No moving required just sit back and enjoy the show.

Transpose is a dreamlike and gravity-defying puzzle game in VR. It challenges players to solve increasingly complex physics puzzles as they explore an extraordinarily surreal world.

This VR ARPG makes you take up arms and choose your hero, class and your own build as you fight off hordes and titanic bosses and offers you infinite gameplay and endless customization. Upgrade your spells, buy armor and weapons, build your army and increase your hero stats to stop the underworld.

Fight against massive giant creature by using your sword, bow and gun. Experience what its like to battle evil enemies in the virtual world. 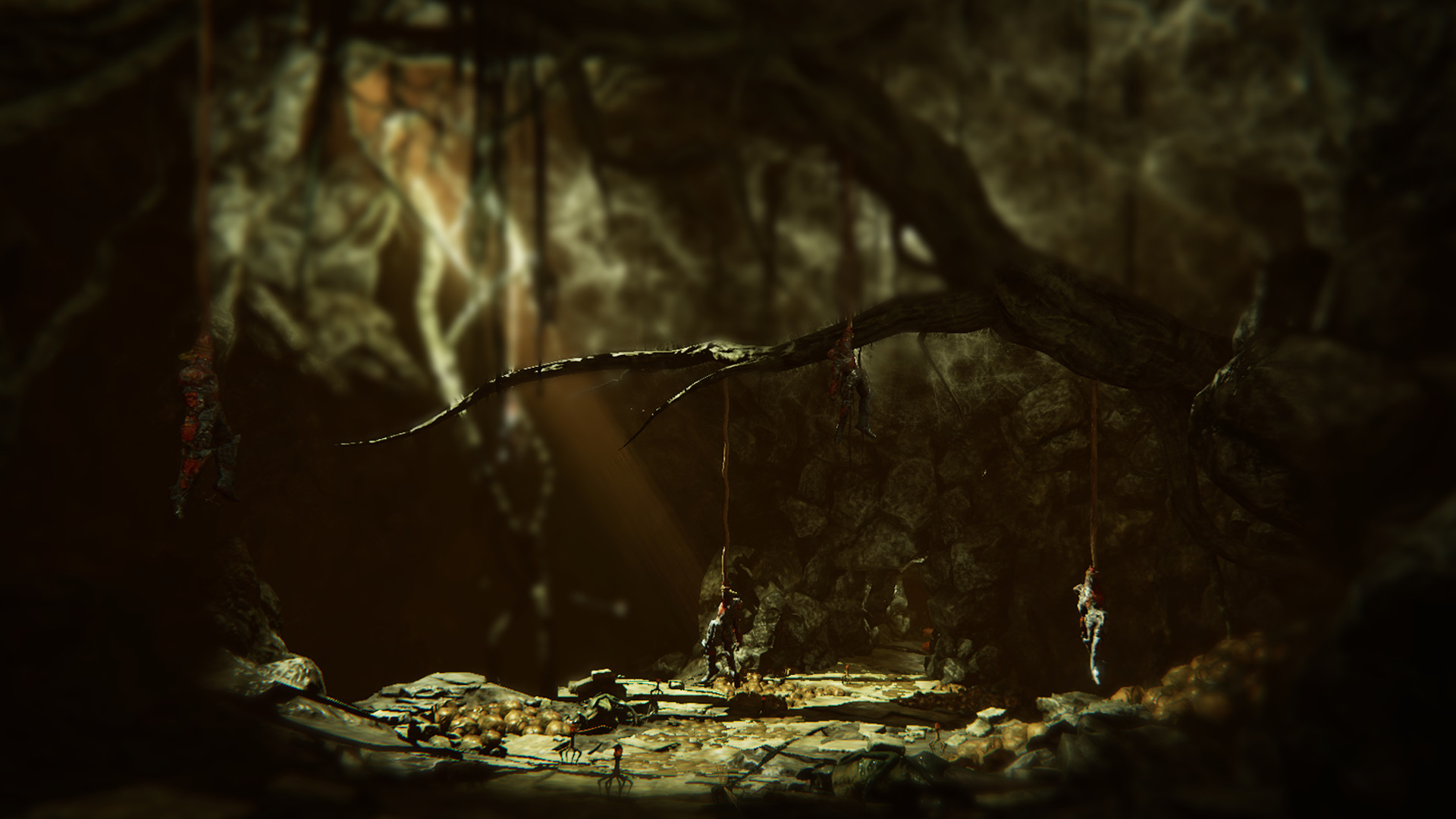 Gather your teammates and get ready for this brand new free version of Seeking Dawn. With a horror theme and a free level, there’s never been a better time to explore the hostile alien world of the Dawnseeker!