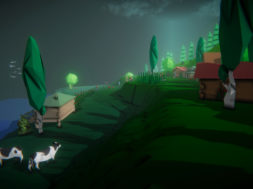 If you think about it, it’s pretty amazing that we can play games in virtual reality. Just 20 years ago we thought that the Nintendo 64 was the pinnacle of gaming. Now we have headsets such as the HTC Vive that we can game on. And to celebrate our glorious achievement, here are some new VR games on the HTC Vive to take a look at this weekend. 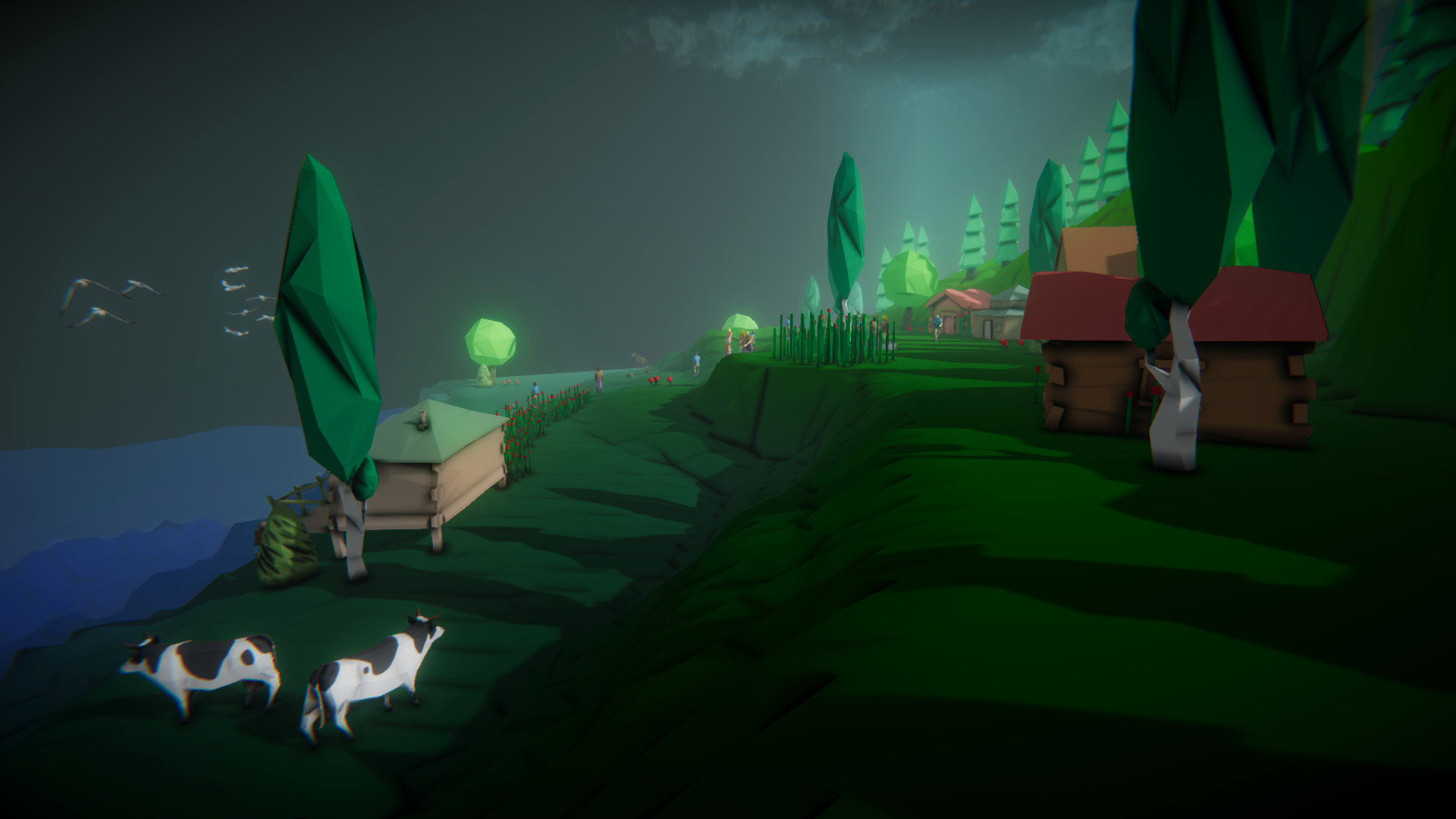 Isn’t it wonderful that you can play God in virtual reality? If you disagree, you are wrong! In The God, you will be able to build a world from your imagination. Shape the terrain, edit weather and decide about the life of your living beings as you wish.

Sacralith: The Archer’s Tale is a VR bow-and-arrow shooter. Help your AI companions as you pass various locations together toward the game’s main goal: the magic stone called Sacralith that grants you power over dragons.

“I Pay No Rent” is a game that let players role-play the tenant of a cosy apartment. You’re to engage in a tug of war with your landlord on the serious issue of rent payment: Every knock on your door coupled with the disturbing grunt from your landlord is a warhorn for the beginning of another day’s negotiation (warfare). This is a constant tug of war between your wallet and your landlord’s wallet, so fight for your freedom.

Unprepared and helpless, you are taken to a dark place where a mysterious light hunts you. In this relentlessly terrifying survival horror game, you must use your wits to stay alive long enough to extinguish the light, or perish trying. But be warned: the light is crafty and observant, so this won’t be an easy challenge.

tags: dfr the light vr i pay no rent Sacralith: The Archer's Tale the god vr
previous How Far Are We From Seeing A Truly Competitive VR Esports Scene
next New Oculus Rift VR Games – May 18, 2018 Weekend Edition
Related Posts