There seems to be a lot of new VR games to check out this week. Even with all the crazy Olympic games going on, we have to make room for our daily dose of VR.

Do you like VR? Do you like heights? Do you like adventures? Great, The Tower will provide you with some thrilling missions where you must make your way to the top of the tower. Along the way, you’ll encounter some crazy traps including bows and arrows, spikes, cannons, and more. Good luck.

Sacred Four is a adventurous VR game where you must fight evil with your godly sword called the “Ziegwen.” This blade was created to cutdown evil enemies using a chain to fly through the air and slash through your victims.

Two years later from “The Hospital” facts, you are interested in visiting the place where Rachel and Alfredo should have been buried. “The Cathedral” is the second chapter of the Allison’s Diary horror saga. In the sacred cathedral of Sant’Andrea there is something frightening waiting to be discovered.

Welcome to the Knockout League, an arcade style boxing game built from the ground up for VR. Its intuitive gameplay involves moving and dodging with your body and 1:1 punch movement that lets you attack how you want. Fight a crazy cast of characters to become the champion of the Knockout League.

Experimental sounds and music development is now possible in VR thanks to OSCKit. In this VR app, you will have the possibility of morphing and remixing sounds through the use of a virtual platform. That’s right, you can become a music producer in VR rather than the real world. Pick your poison. 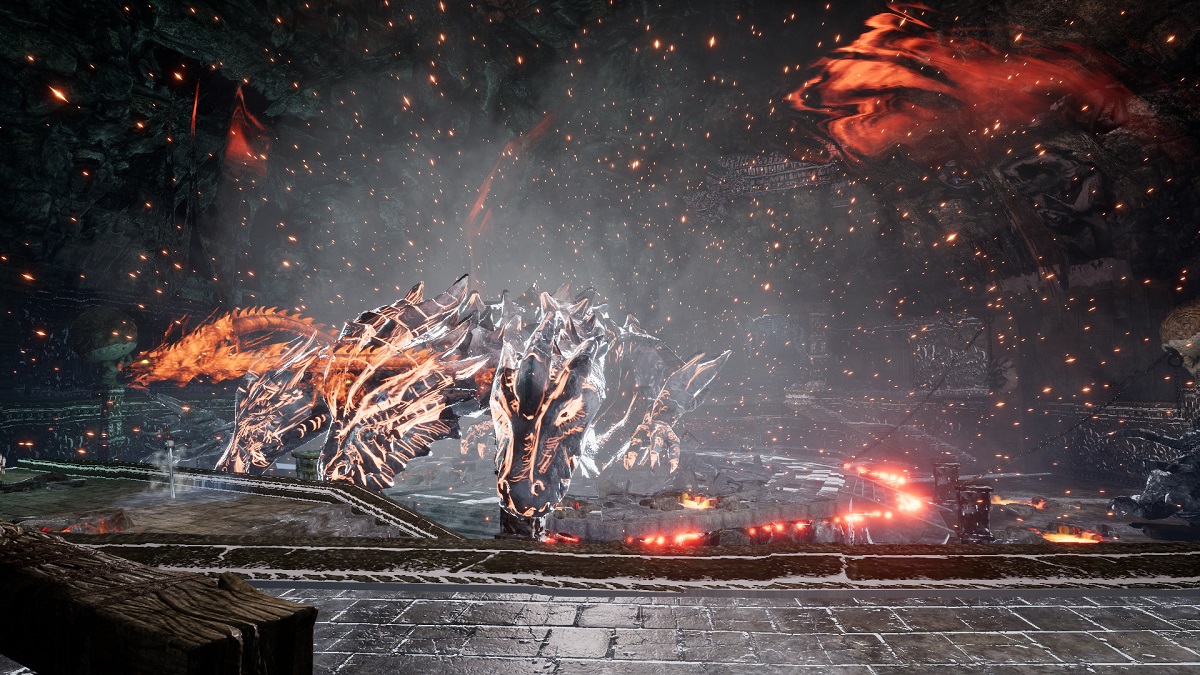 Do you want to dual-wield machine guns and kill stuff. Well, this game will let you kill a lot of things in a short amount of time.

While LIV isn’t a VR game, it provides the option for users to frame themselves in a mixed reality setting. The LIV Client is the free Mixed Reality compositing tool that simplifies, and enhances any Mixed Reality capture. The LIV Client supports OpenVR and is compatible with a large library of games, with more being added on an ongoing basis.