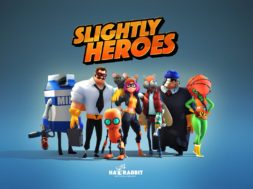 We are quickly coming up on Christmas and it seems like a great time to check out some new VR games. This week there were some great releases and its now time to check it out!

Right now you can visit the NYAA Virtual Gallery, which was created on Unity with all the art pieces shot in the Cappasity 3D View format. You will be able to see how our format seamlessly merges with a real 3D environment.

Cappasity and the New York Academy of Art have partnered to research the ways of fast and qualitative production of virtual museums, galleries, and exhibitions. The gained experience will help convert online visitors into physical ones and bring the exhibit to those who for some reason are unable to attend. 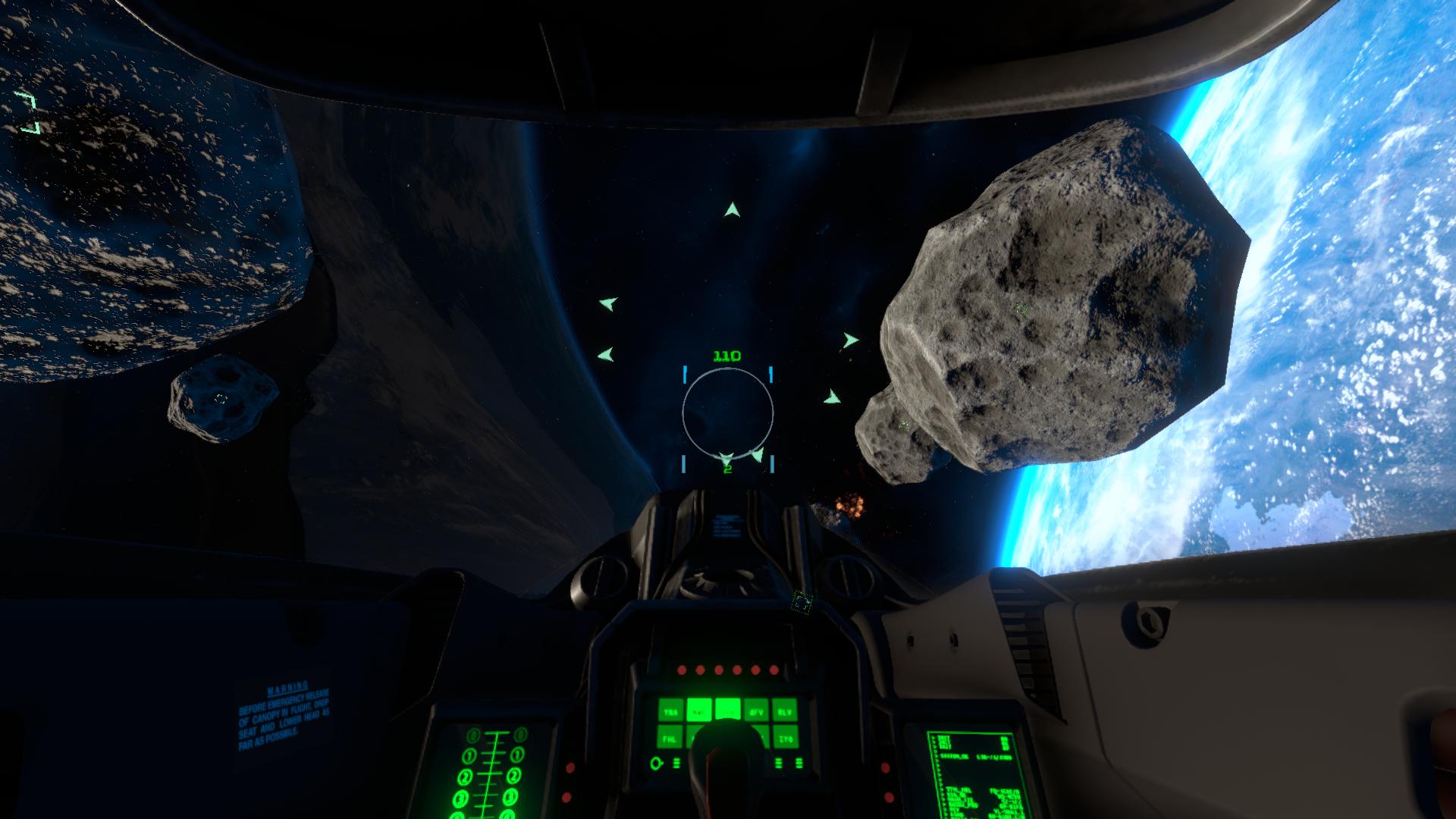 Float through space and destroy the asteroids before they crash into you in a beautiful interpretation of a classic arcade game. The gameplay is seated and the ship is controlled with a virtual joystick with your VR controllers. Just kick back, listen to the beautiful soundtracks, relax and shoot some asteroids and alien spaceships.

Flying Aces – Navy Pilot Simulator is a story based virtual reality (Oculus & Vive) experience unlike any other. You will experience what it’s like to train to become a navy pilot.

You wake up in a room with a total black out, a lot of creepy noises can be heard, you want to leave but this place doesn’t want to let you go. Your only chance to escape will be to remember your past and to overcome any obstacles placed on your paths. Will you escape ?

Oh nooo, the world is flooded! Oh no, there is also a really big shark! You are a survivor of the apocalypse, stuck in your apartment, all by yourself, so sad… Across the street there is another survivor. Let’s wave to each other, work together and both reach the boat to get to safety!

Master a 700 km/h monster machine! Super beautiful effect! Include a VR mode! Make your best lap with the transformation system and the multi-step boost, just like in the “Future GPX Cyber Formula” anime! Become the next world champion!

Suit up – Step into the role of your imaginary, half-baked superhero in this free movement multiplayer VR shooter. Slightly Heroes is the newest game from the makers of Merry Snowballs.

Break, hack, crack, solder, and logic your way through circuit puzzles. Careful, though; security is onto you and bypassing systems doesn’t get any easier when you’re ducking behind cover. Cross the wrong wire or flip the wrong switch and watchdogs in the circuitry will only make the armed response more aggressive.

You’re an unconventional, love spreading, peacemaking Zombie of the modern times. Living in the capital of the land of traditional fascist zombies. Which means equal rights and freedom of expression are of utmost importance for you and your race and they want none of it.