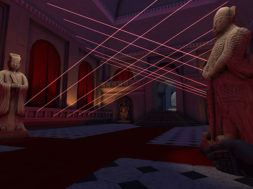 Oculus has announced a brand new VR game called Covert for the Oculus Go and Gear VR. The game will be designed in partnership by Whilte Elk and Oculus Studios.

Covert is a co-op game which features asymmetrical gameplay and allows you and your friend to work together in and outside of VR to pull off a serious high-profile heist. The game is slated to release later this year.

In Covert, you will be working with the famous League of Thieves. Your mission will be to steal a mysterious artifact from an impenetrable safe inside Capital City’s museum. Users will have to hack their way past the security systems, using high-frequency glass breakers, ziplines, and more to work your way into the vault.

While pulling off the heist in VR, your hacker accomplice (played by your real-life friend on their mobile device) will feed you important details, including notes on museum blueprints and crucial warnings about guard locations, laser movements, and the safe’s internal mechanics. 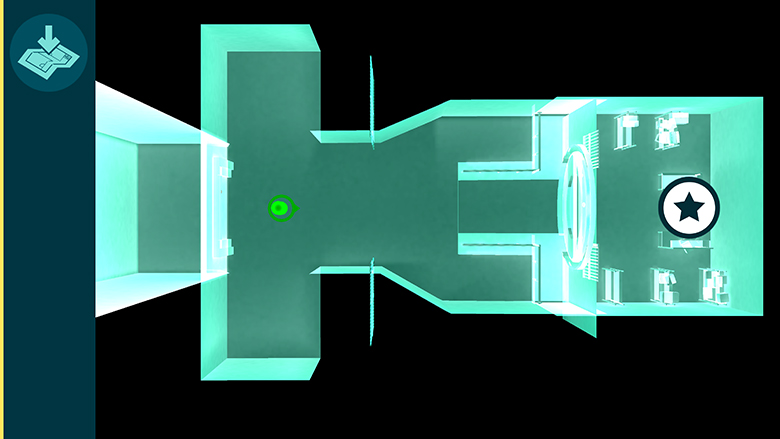 Although the heist is obviously priority No. 1, you’re still in a museum. Be sure to take the time to look around and enjoy some larger-than-life exhibits.

Thanks to its pass-and-play style, Covert promises to be a great way to introduce friends and family to the uniquely immersive nature of VR gameplay while putting your stealth and communication skills to the test.