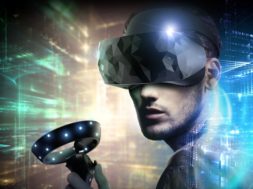 Last year, Microsoft introduced the fleet of ‘mixed reality’ headsets that were coming to the windows platform. This included brands such as HP, Dell, Samsung, Acer and more. Now Asus joins the HMD lineup with their release of the Asus VR headset. Next week, you’ll be able to purchase the new headset for $429.99.

The unique thing about the Asus VR headset is that it has a flip up screen for you to conveniently see between the real and the virtual world. The headset can flip up to 90 degrees so that you don’t have to take the headset off every time you use it. The design itself is also rather unique with geometric shapes in front of the visor. 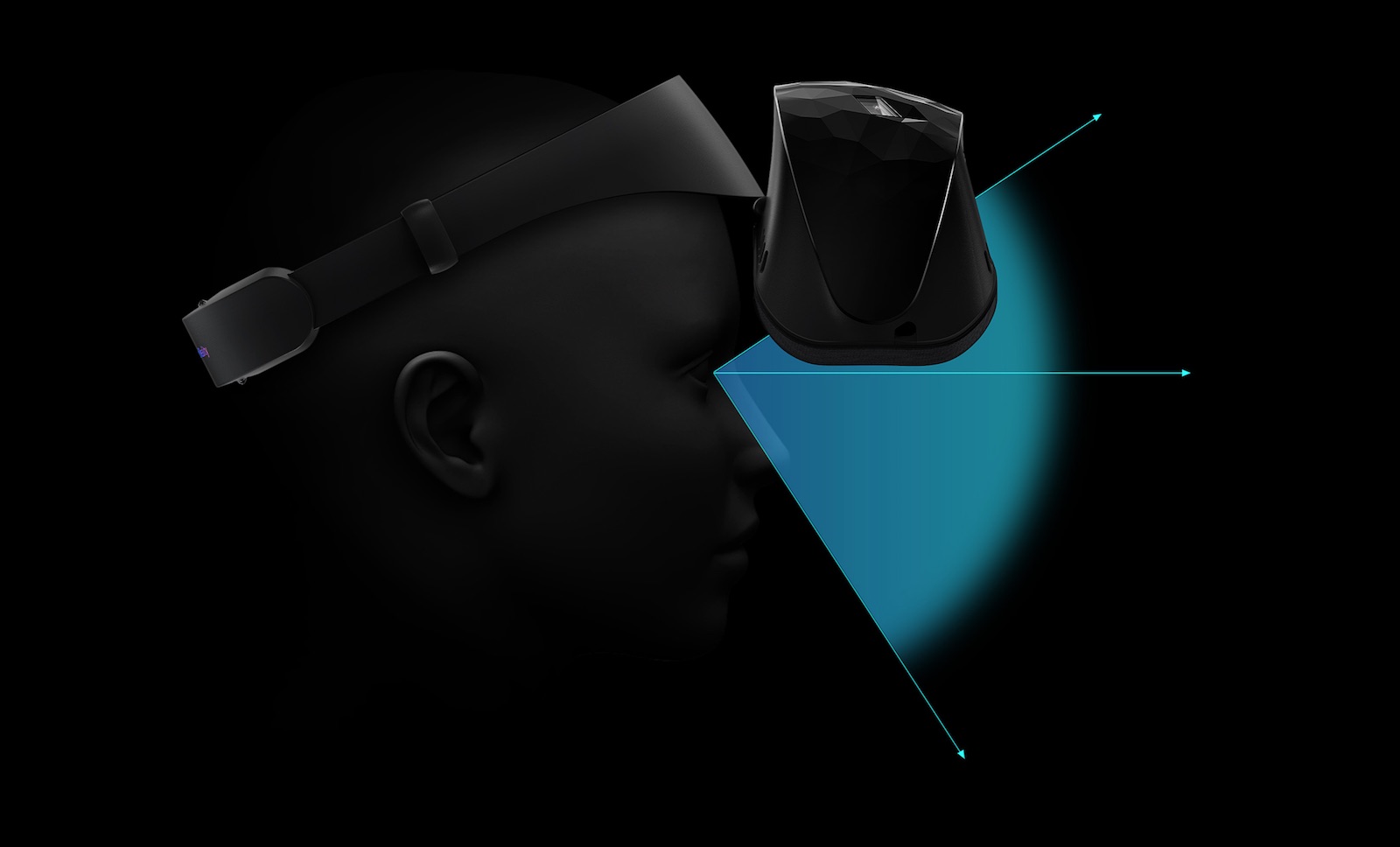 Usually, we see a plain surface on headsets but Asus has challenged itself to create something more unique. The Asus headset also comes equipped with a dial in the back to conveniently adjust the headset size to match your head.

The Asus VR headset has 2 cameras in the front for inside-out tracking and 6DoF. The headset contains multiple sensors — gyroscope, accelerometer and magnetometer — that determine your orientation.

The new Asus VR headset will actually be priced higher than the Samsung Odyssey (current price: $399) which is quite surprising considering that it offers an AMOLED display at 2880 x 1440 resolution with 110 degrees of FOV. But the Asus HMD does offer some unique features that the Samsung Odyssey doesn’t with the flip up visor and a unique balanced design.

We’ll be doing an independent review of the headset in the near future so stay tuned.