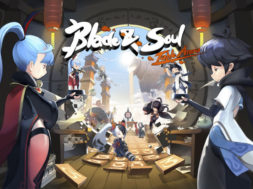 Ncsoft is a South Korean based company, headquartered in the heart of Seoul. The studio has been developing games since 1997 with a lot of success in a variety of titles. Blade & Soul, one of their most popular games has been announced to get a VR adaptation where it’ll be called Blade & Soul Table Arena.

This particular title will be similar in concept to Dragon Front, the live-action trading card game. The monsters and characters can be chosen from a shelf to add to your deck. These Blade & Soul characters resemble amiibo like figurines rather than the characters typically seen in the traditional game. After making your selection of characters and monsters, you’ll be battling against opponents with the monsters you have chosen. This is essentially an advanced and more immersive version of Hearthstone by Blizzard. Instead of cards attacking each other, it’ll be your VR monster. 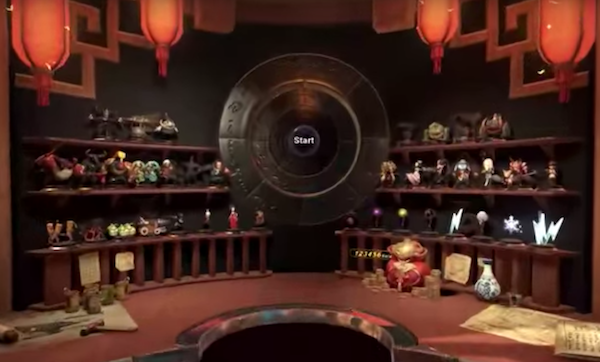