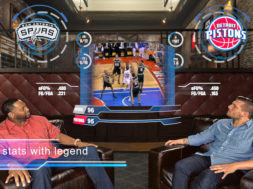 The long awaited NBA All-Star weekend has arrived where the top NBA players will get together to compete against one another in skill challenges and regulated games. To create an impactful experience during this weekends NBA all-star event, the association has launched a VR app for the Google Daydream platform. One of the key VR application is called House of Legends where you’ll enter a talk show in 360 degree view. The VR show will be hosted from former NBA legends such as Bruce Bowen, Chauncey Billups, and Robert Horry. They’ll be discussing their stories from when they were in the NBA. They’ll also touch base on our modern culture and the shape of today’s NBA league. 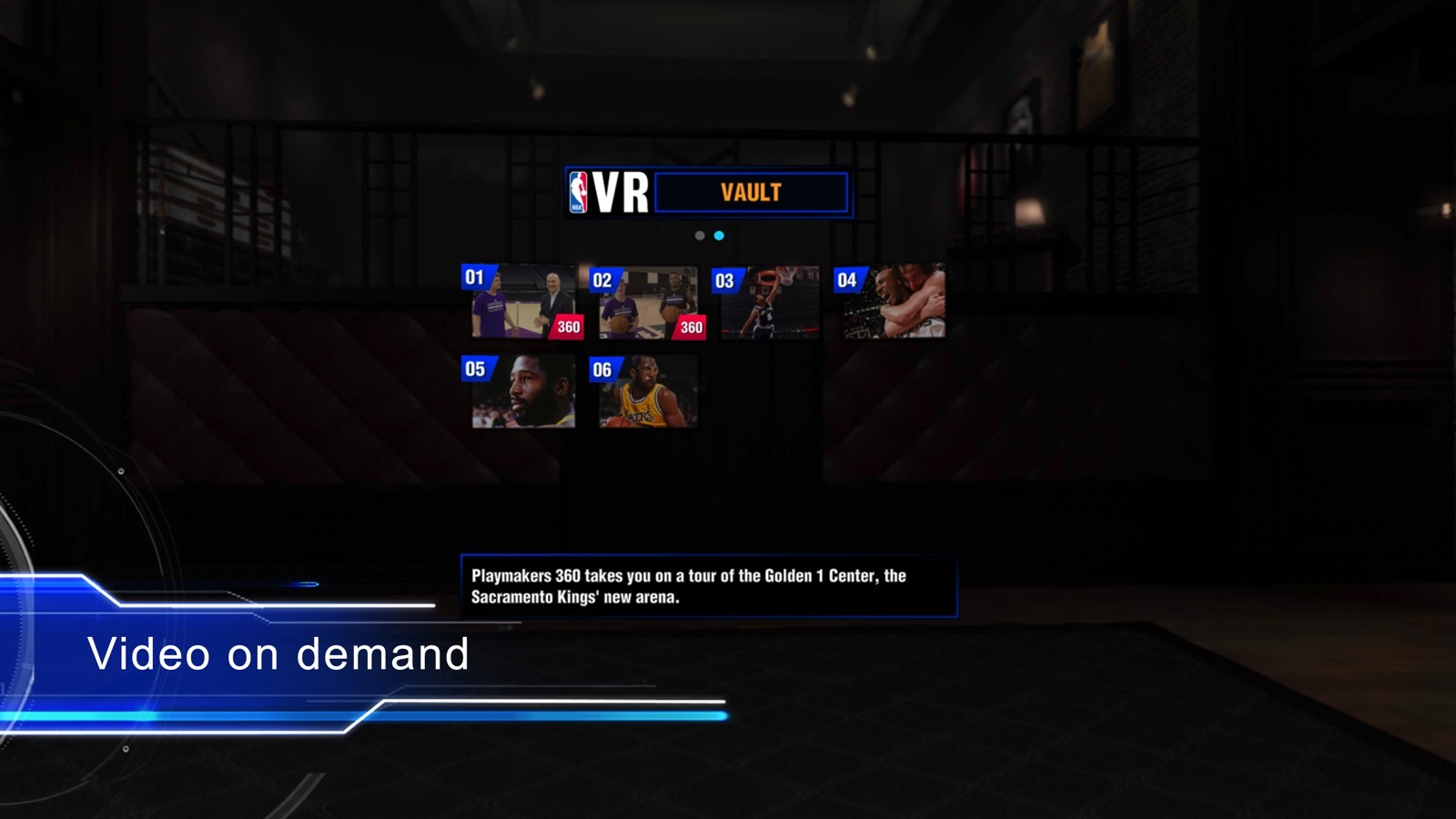 The exclusive NBA Daydream application will also feature highlights throughout the 2017 All-Star weekend. You’ll get glimpses of Team West and Team East as they get prepared for the big match. Additionally, you’ll be getting exclusive tours of the Smoothie King Center located in New Orleans, Louisiana. The Daydream app will be available in the US, UK, Canada, Australia, and Germany.

The NBA partnered up with Digital Domain to help create this VR app including the production and development of the episodes. They also helped in the process of creating the VR app itself.

The NBA will continue to use this VR application beyond the All-Star weekend to release exclusive VR content. For the fans of the NBA, this will be an awesome addition to check out exclusive content from the league. The 2017 NBA All-Star Weekend in New Orleans starts tonight, February 17 through February 19.