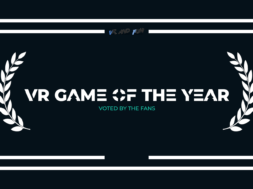 There was an impressive amount of votes that came in this year for VR Game Of The Year. On the list were some top notch titles such as Fallout 4 VR, LA Noire: The VR Case Files, Sairento VR, Rick and Morty: Virtual Rick-Ality, Robo Recall, Skyrim VR, Wilson’s Heart, Superhot VR, Payday 2 VR, The Mage’s Tale, The Invisible Hours, From Other Suns, Arizona Sunshine, and many more.

You guys voted and we couldn’t agree more. The VR Game Of The Year goes to Lone Echo by Ready At Dawn Studios. 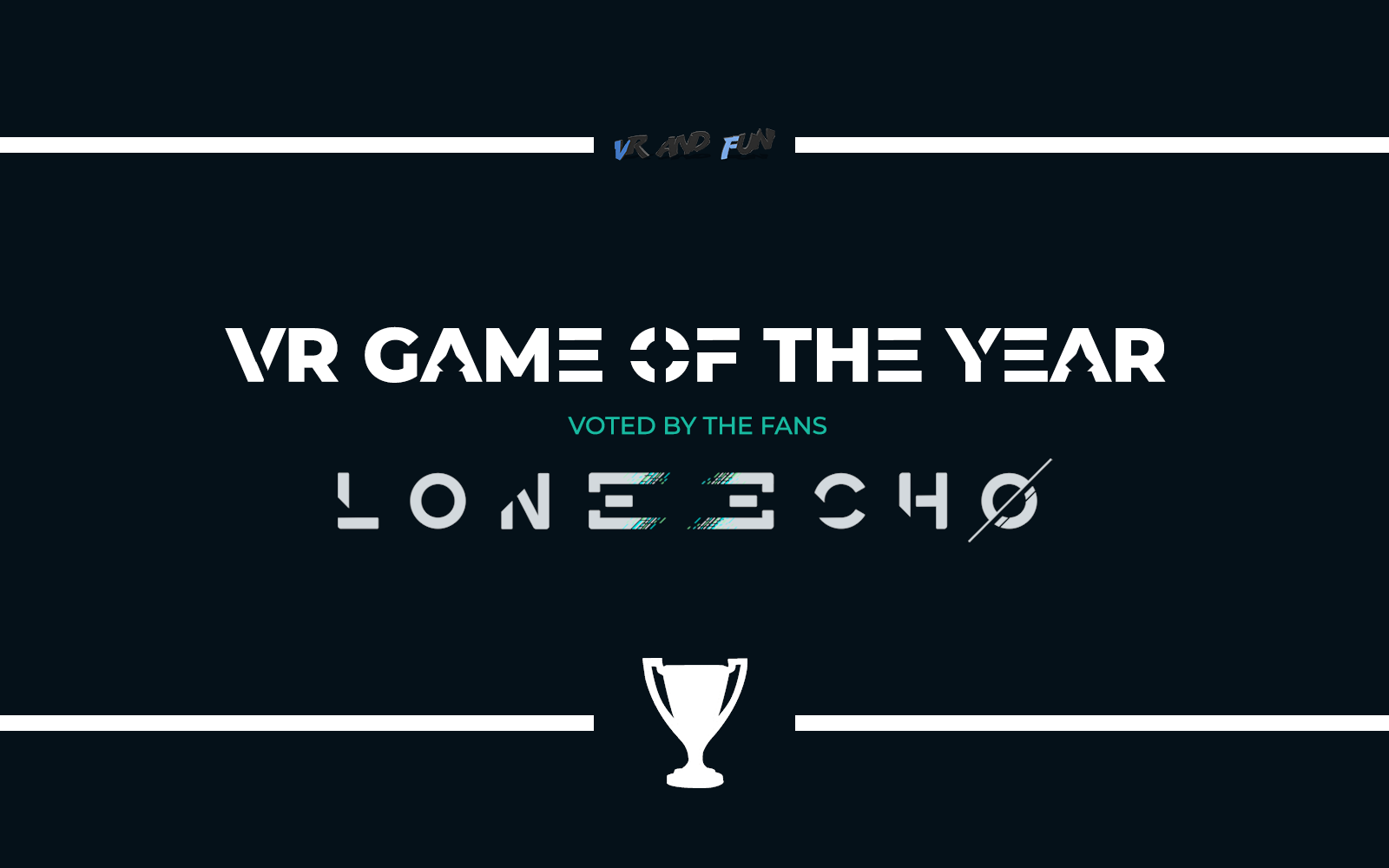 Lone Echo was a game that many fans were looking forward to at the time of launch. The game takes you aboard the Kronos II mining station on the outer rims of Saturn. There, you’ll be taking on the role of Jack, an advanced artificial intelligence with a state-of-the-art synthetic body. Throughout the game your main objective will be to assist Captain Olivia Rhodes solve an increasingly threatening mystery.

Lone Echo boasts full locomotion movement in a zero-G environment with 1:1 movement using the Oculus Touch controllers. Players will be able to travel throughout the game freely and be able to boost around using the micro-thrusters on your arms. Players also have the option of climbing their way around to different places on the space station in zero-G, which makes the gameplay so unique.

Zero-gravity is also a huge factor to what makes Lone Echo so great. We’ve never experienced zero-gravity before but this is what we imagine it’d feel like if we were to ever venture forth into outer-space. Floating and climbing around felt realistic to the point that we sometimes moved our body around thinking that we were in Jack’s shoes. In fact, in the review video, you’ll see how we move our body around thinking we need to position it a certain way.

Graphics in Lone Echo is by far one of the best we’ve seen in a VR game. From your character, to the set design, to the giant floating planet, everything just looks like it belongs in the game. We’ve seen and reviewed plenty of content to where we can pin-point flaws in an instant but we couldn’t find anything significant to pick on when it came to Lone Echo’s graphics and design. Everything placed in the game flowed well made sense.

Lone Echo also includes a competitive multiplayer component to the game called Echo Arena. This has allowed VR users to enter in the first international VR tournaments sponsored by Oculus, Intel, and ESL.

Here is our full review of Lone Echo. You can purchase the game today for $39.99 on Oculus Rift. You can check out our podcast with the founder of Ready At Dawn Studios Ru Weerasuriya here.

Congratulations to Ready At Dawn Studios for winning this year’s VR Game Of The Year award voted by the fans! We look forward to their next VR title with Echo Combat set to release some time next year.

tags: lone echo most popular vr game ready at dawn vr game of the year
previous Meet The Second Generation VR And AR Headsets Set To Release In 2018
next VR Games That Made 2017 Special
Related Posts