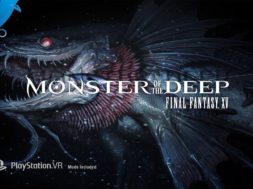 Final Fantasy XV by Square-Enix is a massive AAA title that made debut late last year after being in development for over a decade. Square Enix devoted tens of millions of dollars into the game hoping to reach historic numbers, which they did. This past January, Square-Enix announced that they’ve sold over 6 million copies worldwide which puts it in the category among the greatest selling titles. And with so much time and effort spent developing Final Fantasy XV, Square-Enix is ready to launch various spin-off games such as Monster of the Deep: Final Fantasy XV for VR.

This particular VR game was showcased during this year’s E3 conference where it was demoed on PlayStation VR. Monster of the Deep: Final Fantasy XV takes you inside Noctis’s world where you and him go… fishing. Yes, from fighting the biggest and baddest monsters in the game, this spin-off title is suppose to take you fishing in VR. And get this, his best friends in the game don’t even want to go fishing with him which is why he invites you to come along on his journey. 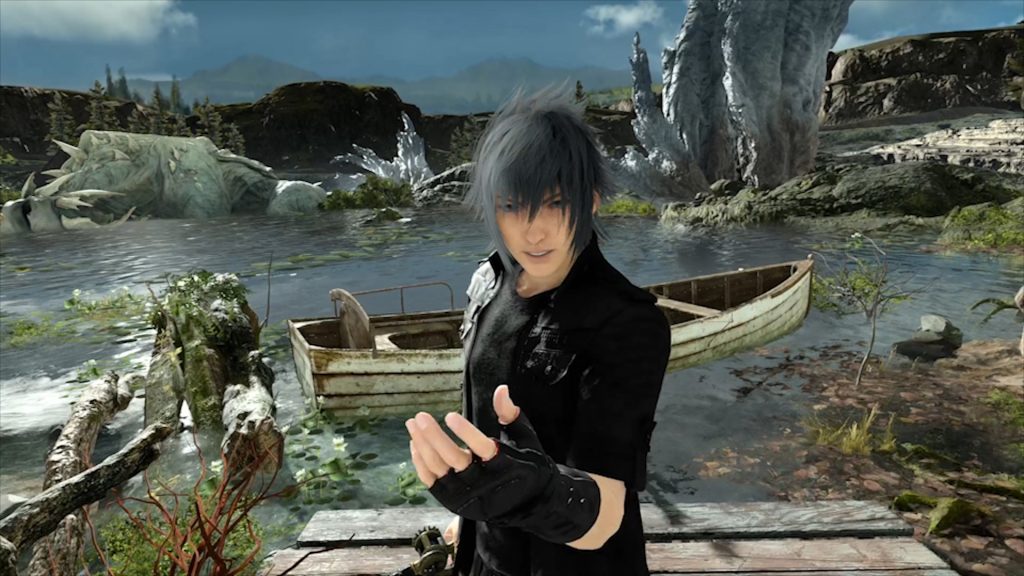 When you start fishing you’ll have a sonar on your left hand to detect where the fishes are and on the right you’ll find a basic looking fishing rod. In the demo, we used the PS move controller where you had the ability to fling the line with the gentle flick of the wrist. You must push the button at the peak of the throw to have a proper ascent of the line.

Just like real life fishing, you must wait a little bit until you got a fish on the line. Once you do, you must lift the controllers up to hook and start reeling in the fish. The mechanics felt very natural but at the end of the day you’re still fishing in the world of Final Fantasy XV instead of fighting monsters. Actually, you do get to face some boss fishes which must be struck down with a bow and arrow. But that’s all the action you’ll get.

After the stressful day of fishing you’ll join Noctis and his crew around a campfire to eat your rewards. The demo was quite short and fell a little below our expectations. The Sony team told us that there will be multiple locations to fish from in the full version along with new new rods and tools that’ll enhance the VR experience. Monster of the Deep: Final Fantasy XV is set to release sometime in September.