Minecraft VR Will Be Coming To The Oculus Rift Next Week 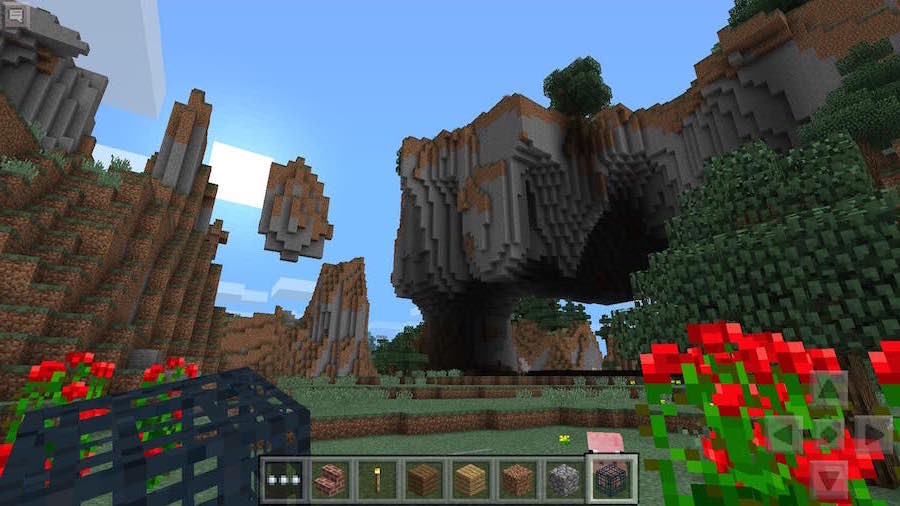 Minecraft VR Will Be Coming To The Oculus Rift Next Week

Minecraft will finally be available to Oculus Rift VR users next week! The ever popular franchise as invested time into developing the game specifically for virtual reality.

Thomas Checchi, one of the developers working on Minecraft VR, announced that “Rift support would be in 0.15.6 but it will be out next week.”

There’s been a lot of positive reviews for the Beta version of the game so far in VR. The Minecraft VR game has the possibility to increase sales of the Oculus Rift because of the name and popularity of the brand.

Look for the full launch to come soon in the near future.