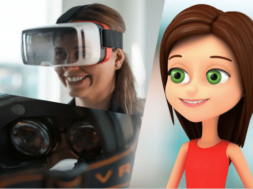 MindMaze introduced their new product called MASK yesterday which essentially adds a new layer to the VR world allowing avatars to display their user’s emotions. MASK is a foam pad with electrodes that can be outfitted in an HMD to sense expressions on a user’s face. The pad tracks facial expressions such as smiling, frowning, winking, smirking and raising your eyebrows through the sensors located on the pad. The electrodes sense your facial muscles and can even predict what your emotions will be, milliseconds before you fully complete the facial expression! 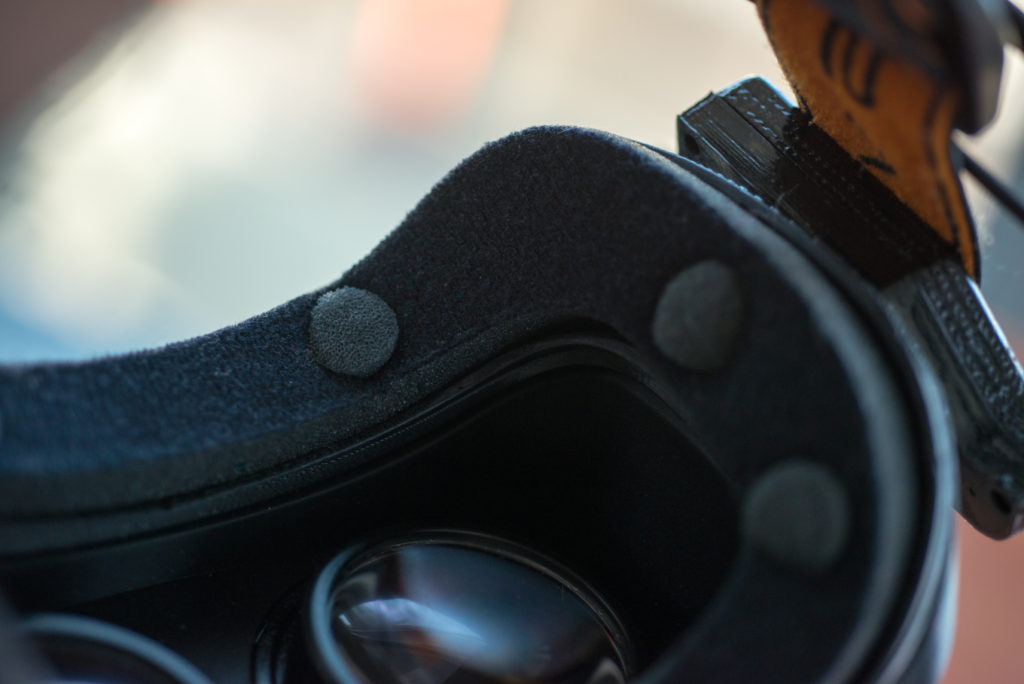 MindMaze is a neuroscience and computing company that focuses on creating both a hardware and a software platform to create a more “human” VR experience by tapping into advances in computer vision, neuroscience, AI and haptics. MindMaze earned “unicorn status” last year as the first VR-focused startup to ever receive a $1 billion valuation following a $100 million raise.

MASK is still in its development stages, and not yet ready for consumers. MindMaze CEO Tej Tadi has hinted that the product will not be too expensive, probably going for approximately $40. According to TechCrunch, “the main task will be getting top headset manufacturers to bake the tech into future iterations of their products. Tadi tells us that MindMaze is already in talks with manufacturers, though he wasn’t able to share names.” 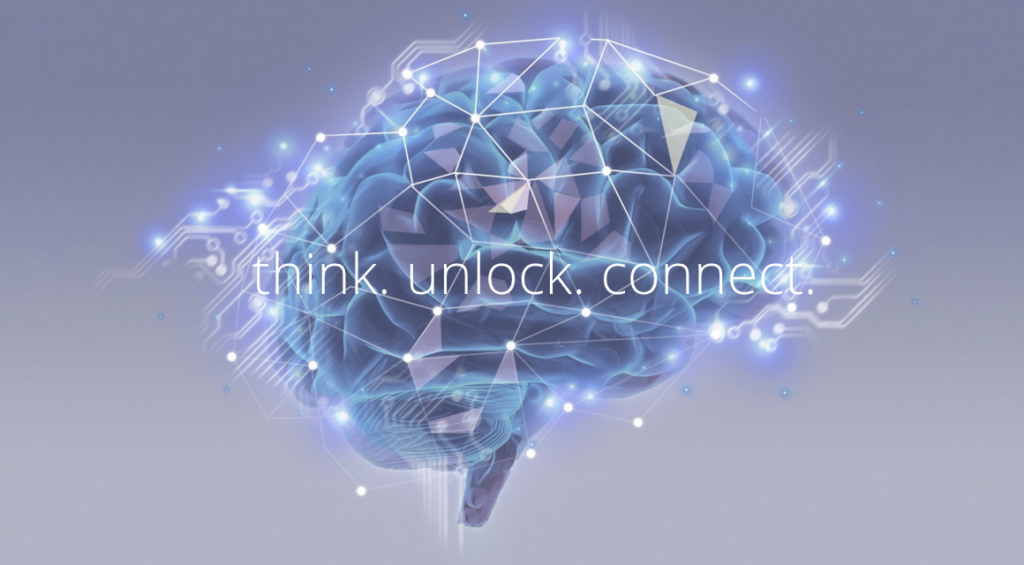 Currently, MindMaze’s technology is predominantly in the healthcare industry. One application is for helping patients who have suffered brain injuries retrain their bodies to work again. This is particularly beneficial for stroke victims, traumatic brain injury patients, and amputee rehabilitation. MindMaze is already in 50 hospitals across Europe and Asia.