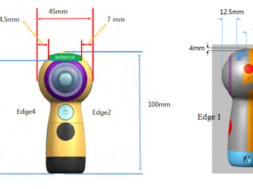 Samsung is currently gearing up for their Unpacked events taking place on March 29th, 11 AM EST at the David Geffen Hall in New York and the 2012 Olympic Press and Broadcast Centre in London at 5PM CET. They will be unveiling the new Galaxy S8 along with other devices and news. According to a recent FCC filing, Samsung might be releasing their second iteration of the Gear 360 camera at the event as well.

This is quite surprising as they’ve recently released the Samsung Gear 360. It’s been adopted by many customers around the world who are interested in recording 360 videos. The camera is equipped with dual fisheye lenses on opposite sides, which sits on top of a small tripod. The camera is able to record in omni-direction, making it a great 360 product. 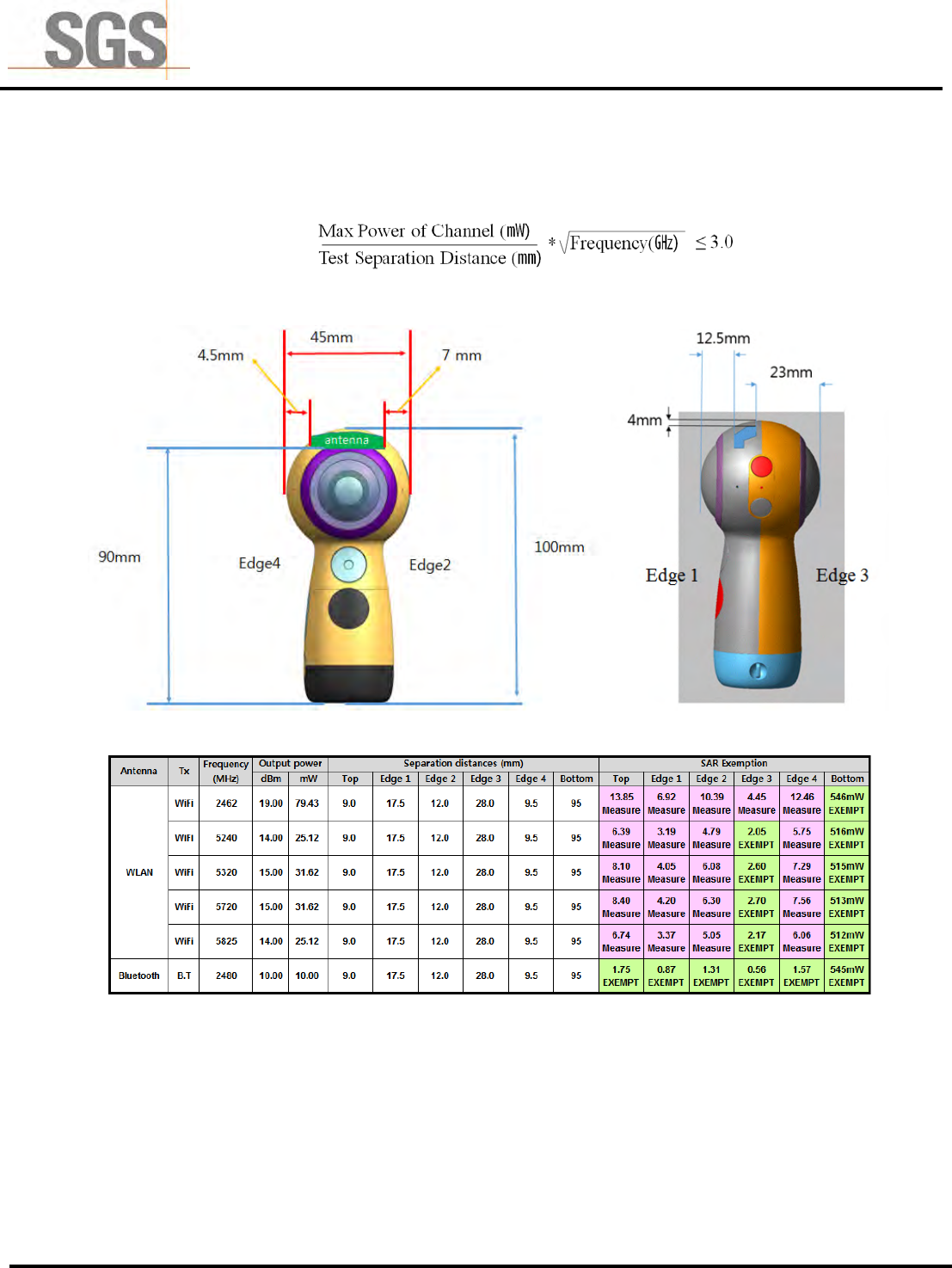 The new filed documents reveal a 360 camera which sits on top of a handle rather than a traditional tripod. The camera will have the label numberSM-R210. It comes equipped with more buttons and antennas for wifi connectivity. The FCC filing goes into detail about the new device and its tested capabilities. The current Samsung Gear 360 camera can be purchased for around $223 USD.

With so many companies releasing 360 cameras, we hope to see a distinction in this upcoming device by Samsung.