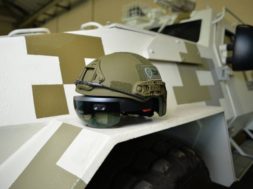 Microsoft has been pretty quiet of recent about their AR headset called the Hololens. However, the company seems to have been working on a massive contract with the US military as they have just won a whopping $480 million deal to outfit soldiers with the Hololens AR technology.

According to the Solicitation Number: W91CRB-18-Z-0001, a transaction agreement was made on November 20, 2018 for the total amount of $479,197,708.33 (Including Options) for Integrated Visual Augmentation System (IVAS) prototypes between the US military and Microsoft Corporation.

The two-year contract can result in follow-on orders of more than 100,000+ HMDs. “Augmented reality technology will provide troops with more and better information to make decisions. This new work extends our longstanding, trusted relationship with the Department of Defense to this new area,” said a Microsoft spokesperson in a statement to Tech Crunch. 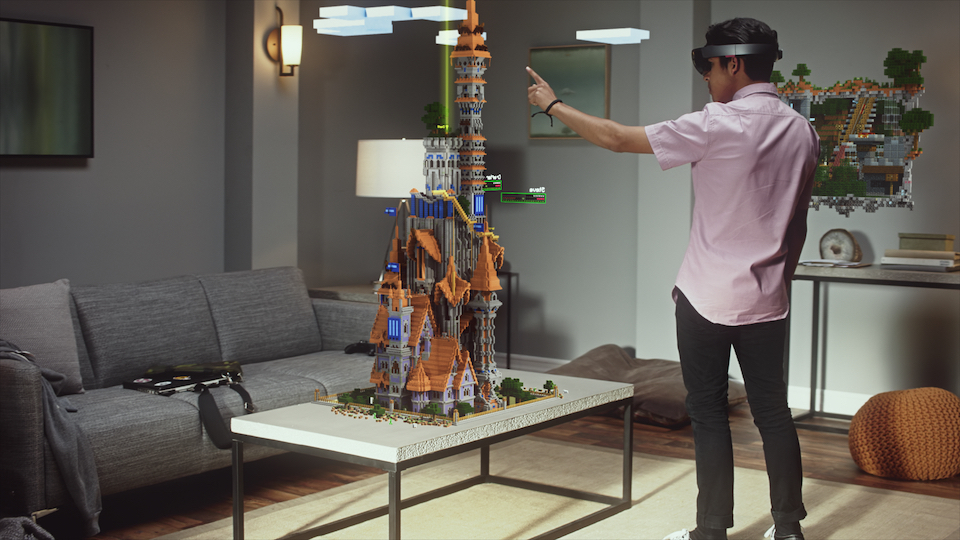 It was stated that the next generation of the Microsoft Hololens was set to arrive in 2019. According to sources, the next-gen Hololens will be equipped with an ARM-based processor that will help boost battery life. It will also include the Kinect sensor which is currently used for Xbox. Microsoft will be including an AI chip of some kind to enhance the overall AR performance of the device.

With the integration of AR technology for the US military troop, they will be able to enhance the battlegrounds with digital displays that helps in navigating, imaging, trajectory, and more. The hololens currently has a very narrow FOV in the consumer version but will be required to have a FOV between 55 and 110 deggrees.

The enterprise version being built for the military will be quite different from the one we see today in the consumer version as they will have to reshape the HMD to fit the military grade helmets.