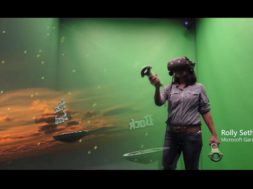 Microsoft is now home to several “mixed reality” headsets that includes the Hololens, Samsung Odyssey, and many more. To allow and showcase some of these modern HMDs, Microsoft has internally launched a mixed reality Garage Room where employees can demo the headsets.

Garage Room was originally created for employees and interns to get hands-on with 3D printing and hardware oriented projects but now has been reshaped to include VR, AR, and mixed reality experiences.

While Microsoft is home to a lot of innovation and technology, they currently employee thousands of people around the world and not everyone has had the opportunity to experience some of these VR headsets. This new launch will allow their own staff and employees to check out some of the innovations that other Microsoft employees have been working on. 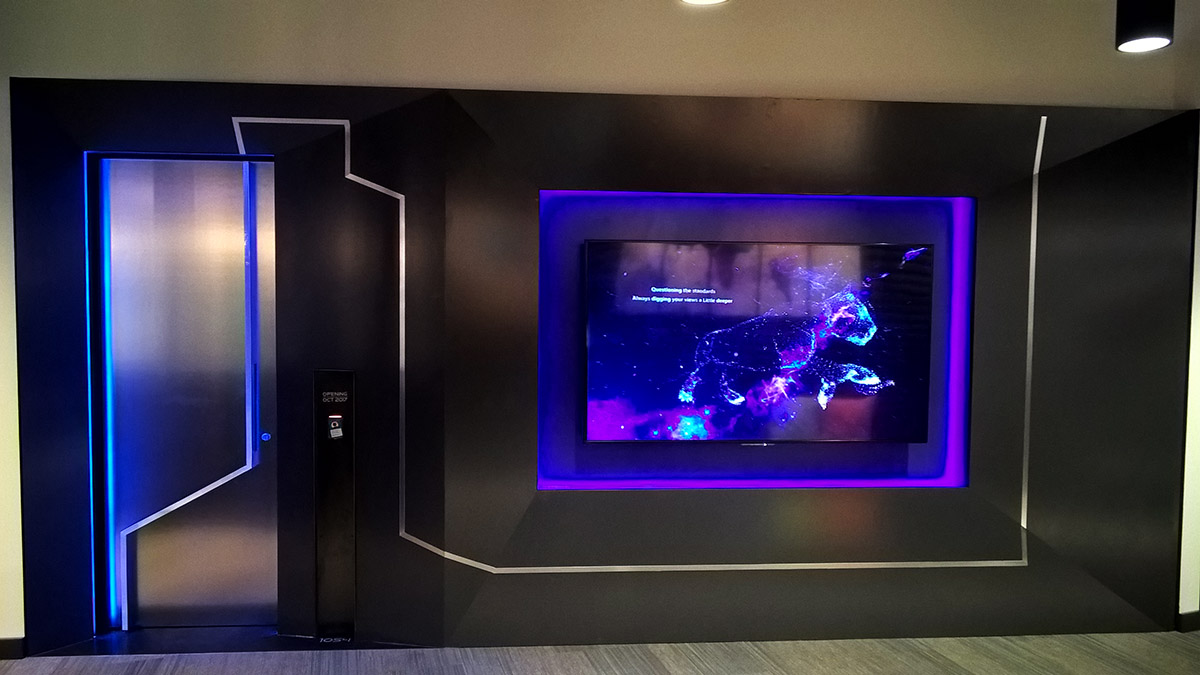 The Garage team needed the Reality Room to be both an inspirational showcase and an active workspace – two seemingly opposite goals. With that in mind, Garage Envisioneer Mike Pell designed a futuristic space that feels very much like a spaceship, but serves its dual purposes well. Many VR headsets adorn the walls and shelving, along with 360 VR cameras, HoloLens, and AR glasses. Sensors and surround sound speakers are integrated into the ceiling, while custom lighting adds a key to the aesthetic and feel of the room. Workdesks are strategically placed to keep the room’s center open as a “play space” where multiple people can interact at the same time. The room design itself has evolved over several build-outs in Garage locations around the world to integrate what is learned through each successive build-out and active usage.

Inside the Garage Reality Room, you’ll see state of the art equipment that helps run some of these HMDs. They’ve designed a unique play space for the team to experience VR, AR, and MR without intrusion and in privacy.