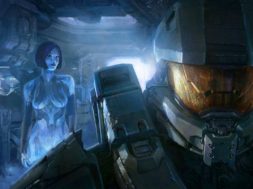 Microsoft has been teasing us for awhile with the Halo franchise and the possibility of being ported over to the VR platform. They’ve worked on a couple of small immersive experiences in the past but today, Microsoft has confirmed that we will be seeing the popular first person shooter make its way into VR.

Working with 343 industries, Microsoft plans on bringing the new Halo VR game to their Windows mixed reality platform and the multiple VR headsets that are set to release this holiday season. “It’s my pleasure to let you know that we are working with 343 Industries to bring future Halo experiences into mixed reality,” said Alex Kipman, a technical fellow at Microsoft.  “We are not providing specifics right now, but it is going to be a lot of fun to work with them.” 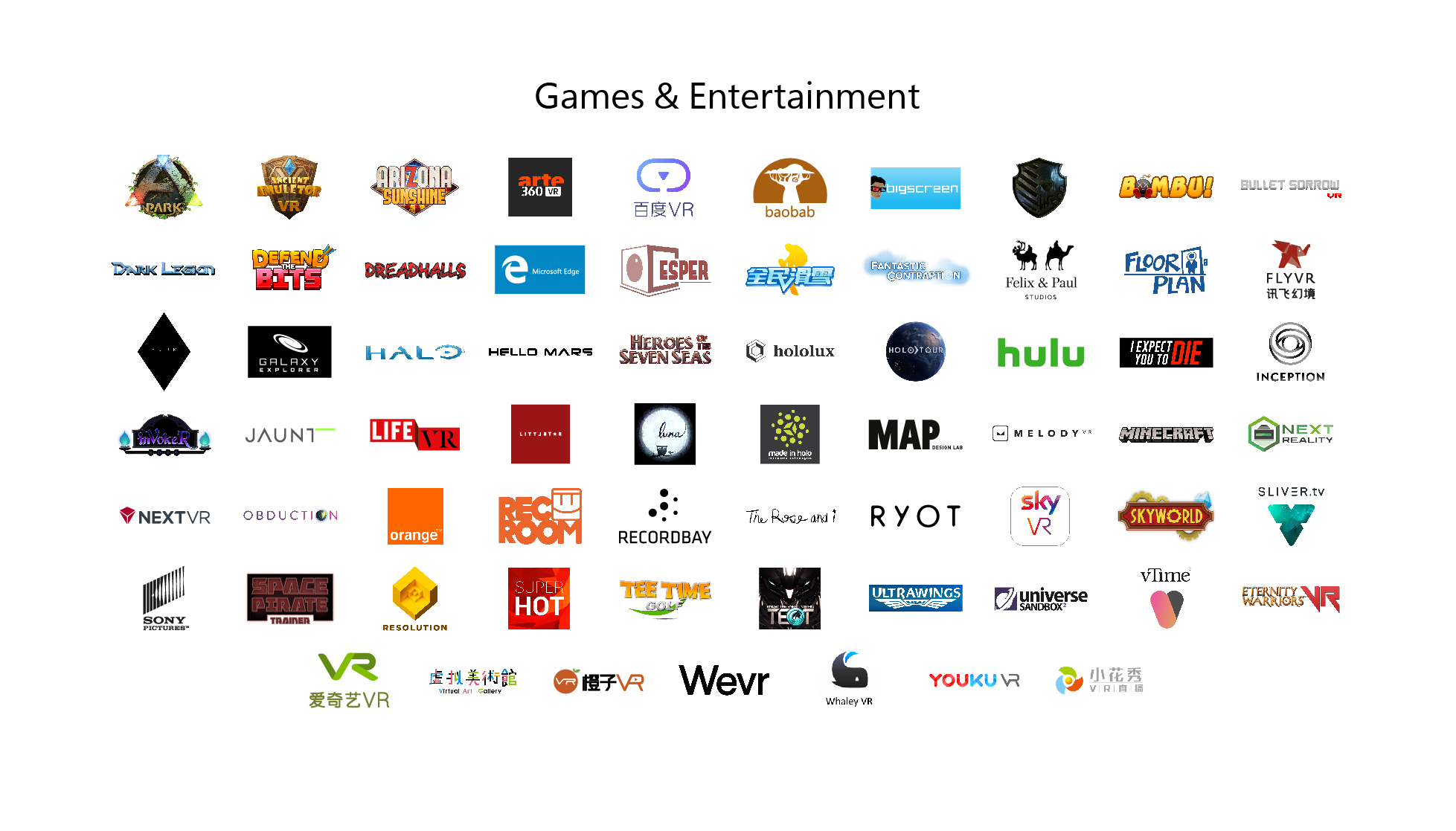 Above, you can see all the titles and experiences that’ll be making its way to the Windows mixed reality platform and Halo is one of the listed VR games for the time being.

There are enough VR games out there to get an understanding on how a Halo VR game would look it is was being released as a first person shooter game. The first scenario could be something like Lone Echo where we see extreme amounts of details and storytelling to the game. While the game itself isn’t a shooting game, it demonstrates the strength in quality content, detail, and gameplay offered from a big studio. The experience can also offer locomotion movement which many people prefer when it comes to a FPS game in VR.

The second scenario can be something like Robo Recall where we have teleportation based movement and see travel the world by pointing your controller. This offers the possibility to reduce motion sickness as the Windows mixed reality headsets are rumored to be less powerful than the current Oculus Rift and HTC Vive.

Microsoft has been able to launch several types of genres from the Halo franchise so the upcoming Halo VR game could just be something we’re not expecting. Only time will tell. Stay tuned as we get some more updates about the upcoming title.