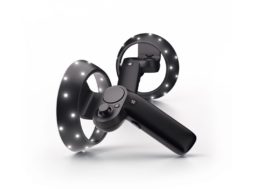 During today’s keynote, Microsoft is announcing their new motion controllers for Windows VR headsets. While the details given were vague, we know that the new  motion controllers will offer 6DoF (six degrees of freedom) similar to how the Oculus Touch and Vive controllers work today. But the catch is that these new controllers must be in line of sight in order for it to be fully tracked.

The Microsoft team will be unveiling the concept motion controllers on stage today during the keynotes but won’t be available for demos during this weeks conference. The new motion controllers will be bundled with the Acer mixed reality headset for $400 later this year. Through the depictions shown on the image you’ll find that it comes along with analogue sticks which is quite different than the Vive controllers. They rather align closer to the Touch controller. 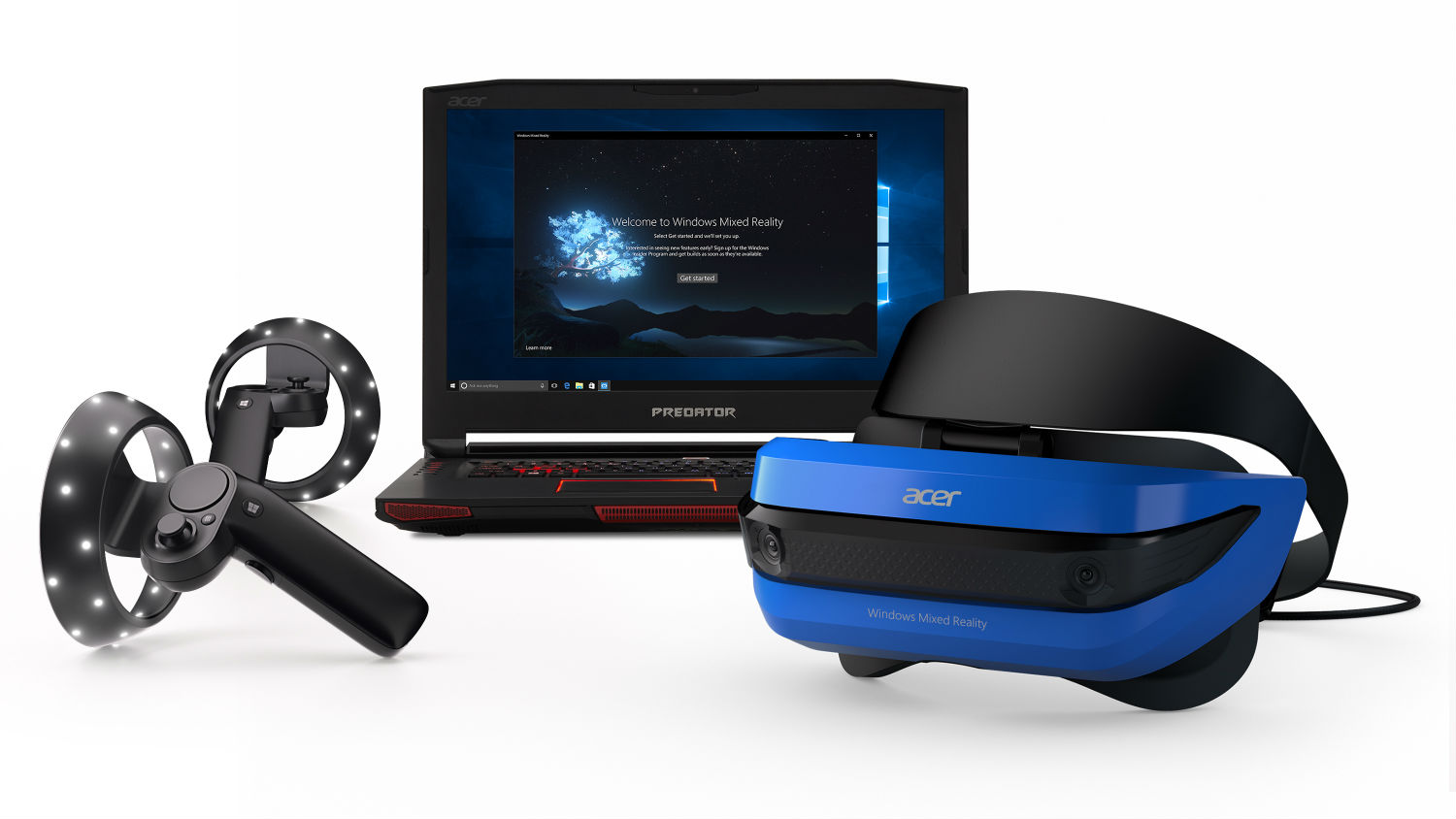 Additionally, the upcoming Acer mixed reality bundle will be $200 less than what the Oculus Rift bundle costs today. While they operate on different platforms, this is a significant cut in price that makes it more affordable for the everyday consumers.

Additionally, the upcoming Windows VR headsets will be borrowing technology from the Hololens, which uses “Inside-out” technology. The headsets are untethered and don’t require any sort of lighthouses that provides convenience for users coming in and out of the immersive state. While we haven’t yet tested these new motion controllers, we hope it’s sound as their Xbox One controllers which allows for quality gaming experiences.