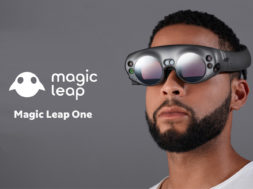 The ever stealthy multi-billion dollar startup company Magic Leap has finally revealed their first augmented reality headset called the Magic Leap One. Considered to be more valuable than Oculus during its inception, Magic Leap will be providing another dimension to computing with the new HMD.

“Magic Leap One is built for creators who want to change how we experience the world,” said the Magic Leap team on their site.

Magic Leap One was engineered to be lightweight and comfortable for hours of exploration. They’ve combined their Digital Lightfield technology with environment mapping, precision tracking, and soundfield audio to produce amazing experiences that feel natural.

The headset itself looks to have 4 separate cameras with 2 different sensors equipped. The headset also resembles more of a goggle than a typical VR headset shape. 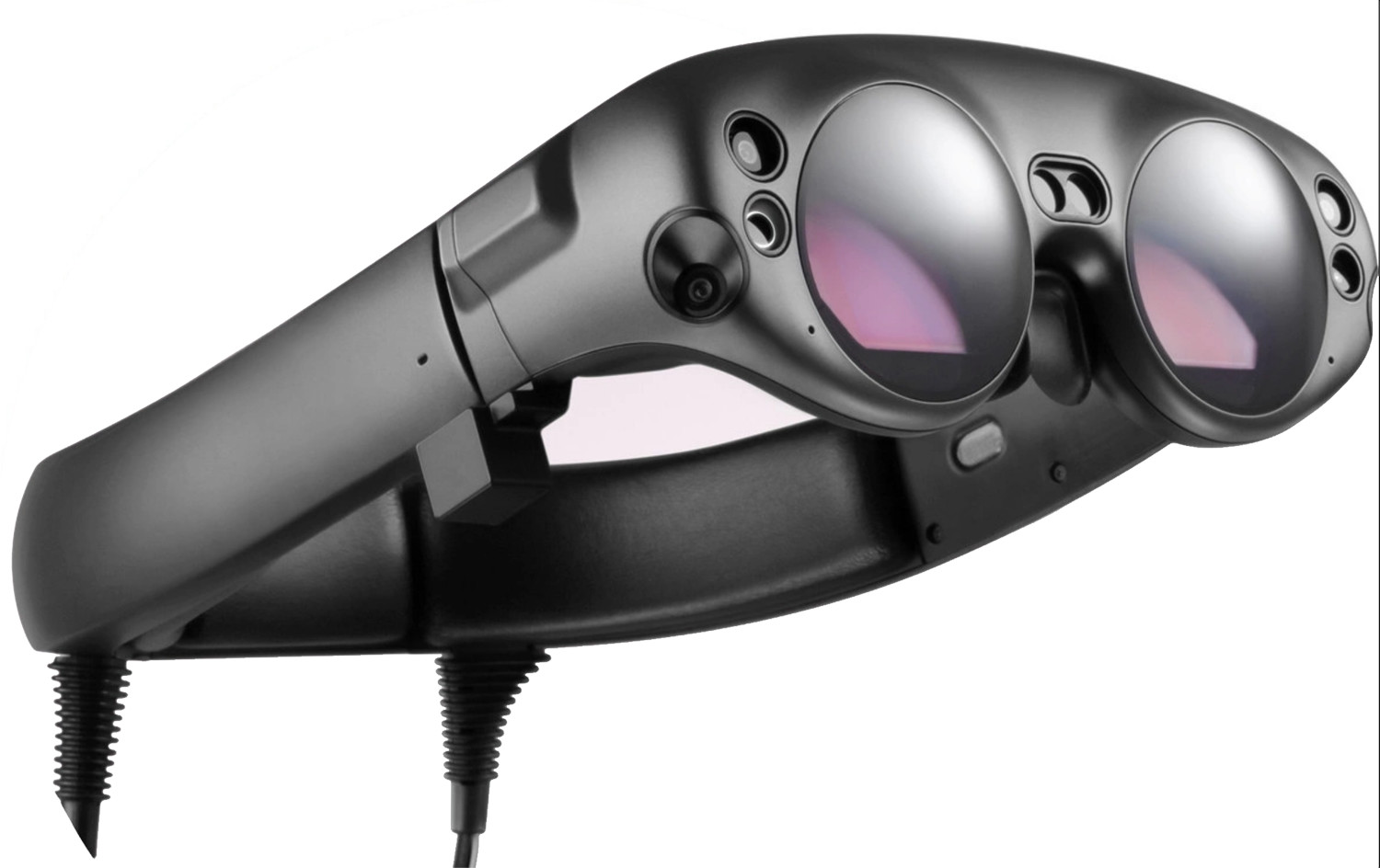 The sensor on Magic Leap One will be able to detect surfaces, planes, and objects, allowing for digital reconstructions of your physical surroundings. The result is a system that sees what you see, allowing lightfield objects to not only exist in the physical world but actually interact with it. You can see an example of this on our article about Graeme Devine.

The technology inside the Magic Leap One will also allow users to map out rooms to build digital walls and boundaries.

The integrated processing unit you see in the image is suppose to deliver high-fidelity, gaming-quality graphics, with the power and performance of a laptop computer. From editing an elaborate 3D model to playing a first-person shooter in your living room, Magic Leap One is supposed to produce lightfield objects in intricate detail. We aren’t quite sure what specs are running inside the portable device but it should be a lot more powerful than a Snapdragon 845 according to their descriptions.

The Magic Leap One will be controlled using Force control with haptic feedback and six degrees of freedom. The controller resembles the new motion controllers that the Samsung Gear VR currently uses. It looks to have a simple trackpad with a home button underneath. 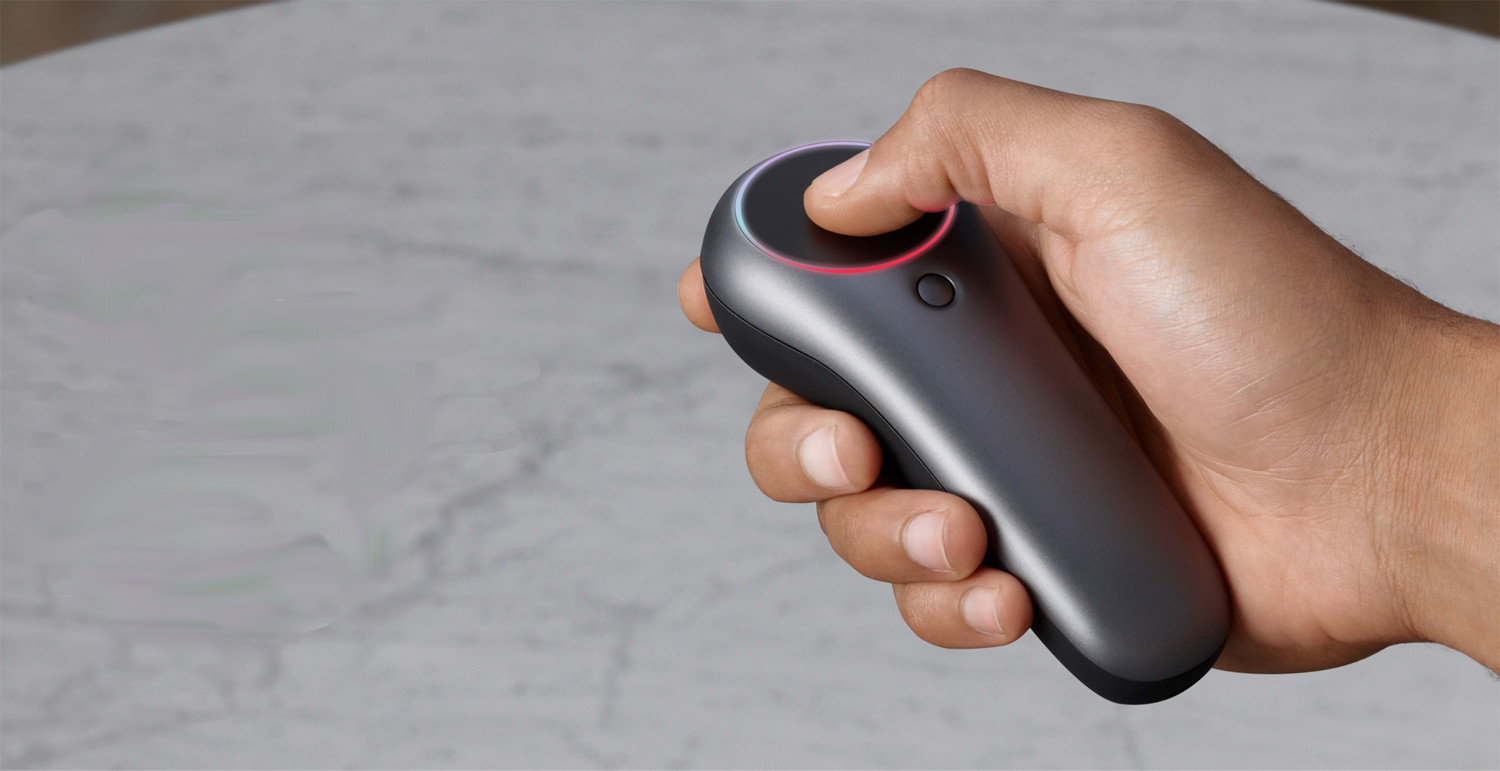 Magic Leap will be opening their SDK along with all of the tools, documentation, learning resources, and support in early 2018. We look forward to seeing what is possible on these upcoming mixed reality headset.