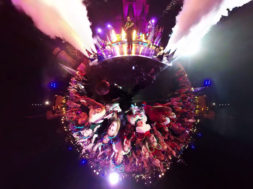 MANDT VR, one of the leaders in immersive and interactive media, has announced that they’ll be appointing seasoned technology executive, Mike Dunn, as the company’s chief technology officer. Being involved in the tech and media industry for the pat 25 years, Dunn brings a tremendous asset in experience and knowledge for the young thriving company. The new appointed CTO will help develop, articulate and continually evolve the company’s strategic technical direction.

“Mike’s pedigree speaks for itself and we couldn’t be more thrilled to have him on board,” said Neil Mandt, co-founder and CEO of MANDT VR. “From startups to multinational corporations, Mike’s experience runs the gamut, and I’m eager to put his expert guidance to good use as we continue to grow MANDT VR and expand its offerings.” 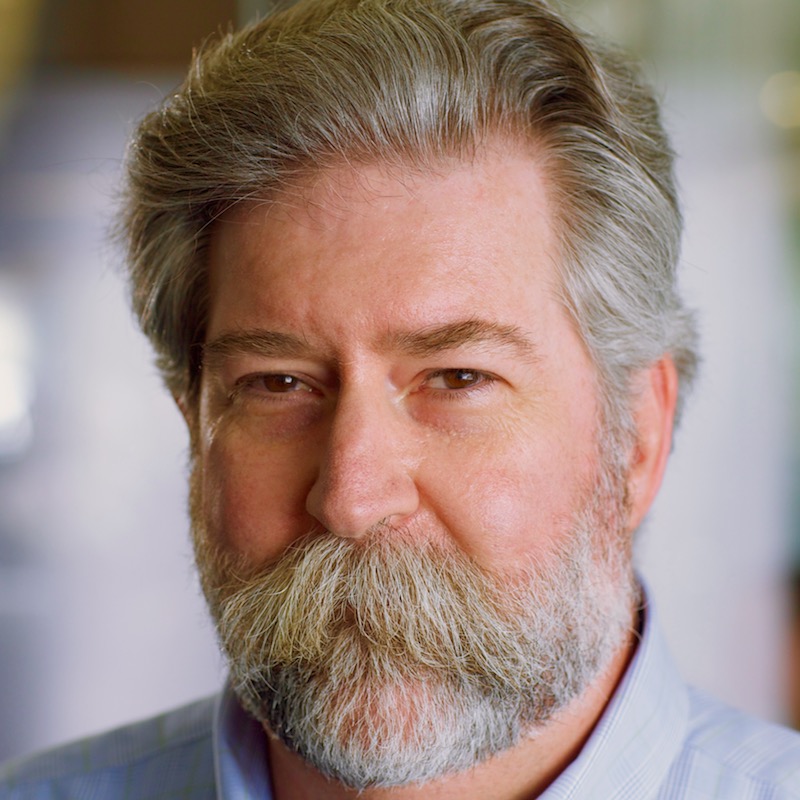 Dunn most recently held the position of chief information officer at VER, a global provider of advanced production technology to clients in the TV, cinema, live events, broadcast and corporate markets.

MANDT VR is currently involved in many projects across the digital playing field. They provide immersive viewing experiences in 360 for events such as NFL and NCAAF games. They’ve also partnered up with companies such as PodCastOne to provide 360 videos for some of their episodes.

The addition of Mike Dunn will certainly play an integral part moving forward for MANDT VR.