During DICE Summit 2017, Graeme Devine, the Chief Game Wizard at Magic Leap, made an appearance on stage to talk about the developments happening at the company with their mixed reality solution. Devine first introduces to the audience what mixed reality is as there are many enthusiasts unfamiliar to the new technology. “Mixed reality is the mixture of the real world and virtual world so that one understands the other,” said Graeme Devine. “This creates experiences that cannot possible happen anywhere else.” 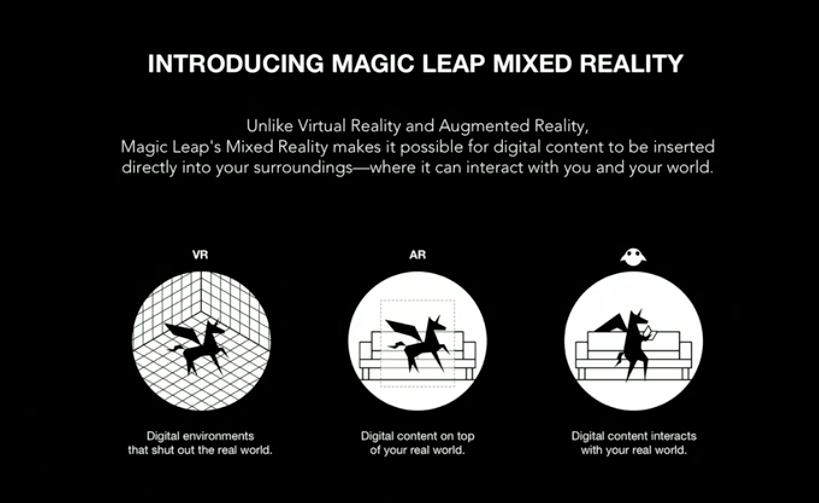 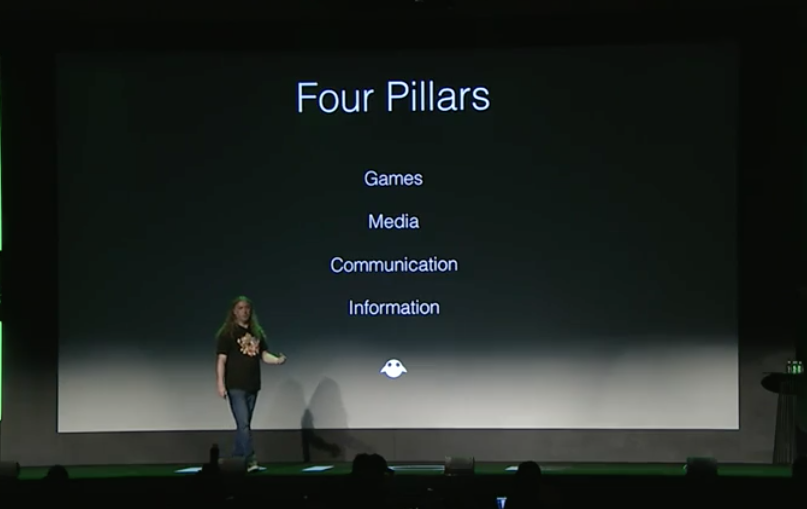 After, Devine moves on to talk about the ‘Four Pillars’ that Magic Leap is going to tackle including games, media, communication, and information. For the gaming portion, he examines Super Mario and how it disrupted the gaming community with its unmatched storytelling experience. Devine believed that the Super Mario world was amazing and ahead of its time. He then states how Magic Leap is prepared to cause a disruption in the gaming industry with an upgraded experience where physical and digital objects blend together. 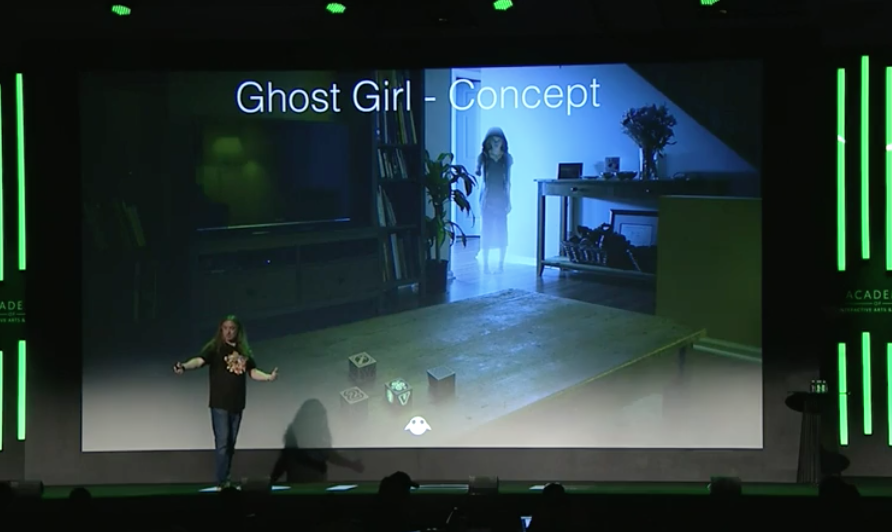 In their concept game called “Ghost Girl,” a digital imaged character will be able to distinctly recognize the user and use the physical environment around you to build an immersive storytelling experience. Mixed reality will be able to create that next generation of gaming where you literally become a part of the story. “Now the games happen on our side of the piece of glass, in our homes, to us directly,” said Devine. “You’re on an adventure in your own house where a ghost is helping you solve a mystery that happened to you directly.”

For media, Devine believes that Magic Leap can create an amazing platform where you can view content and gain information at the same time. “Netflix is cool,” Devine stated. But with Magic Leap’s technology, you’ll have “Hero moments” where you’ll have access to passive applications that tells you information on the spot without looking away or down on your phone. It’ll appear before your eyes.

Devine believes that Magic Leap will make an impact in communication as well. According to Devine, we’ll have access to image and pictures that are dear to us on the go. We’ll be able to pull up and see digital content that are important to us using Magic Leap’s technology. You won’t have to access your phone or PC to see these images anymore.

As far as information, Devine states that, “We need to be talking about the 5 mile application.” This theory incorporates the idea of if you would head back home to grab a certain item when your 5 miles away because it provides such importance and information for the day. Will it be important enough to turn around and grab the item? This is what Magic Leap wants to achieve with their mixed reality device where it must be taken with you because it provides the convenience and access to today’s information. Mixed reality must achieve the form and convenience of a smartphone.

In Devine’s final point he states that mixed reality must be an independent platform like TVs, radio, internet, and etc. It must not be perceived as an add-on. This was a great presentation by Graeme Devine and the vision of mixed reality. But it failed to provide concrete evidence of what Magic Leap has created thus far and how it’s going to achieve this mixed reality platform.

You can catch the full presentation in the above video at the DICE Summit 2017.