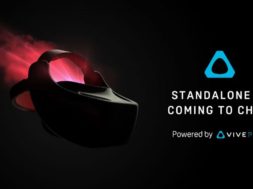 We’ll be posting Live updates from Vive Developer Conference taking place in Beijing, China. We’ll be hearing from many HTC Vive executives and rumored to be seeing the first glimpse of the standalone VR headset. You can check the livestream here with some detailed notes. 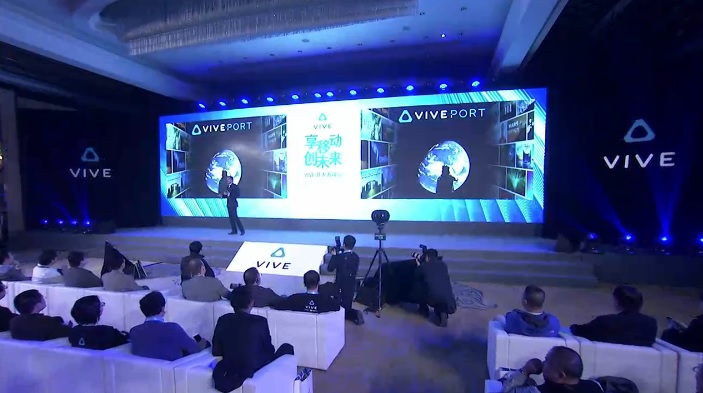 Alvin Wang is currently on stage kicking off the Vive Developer Conference. He is providing a quick high-level overview of the HTC Vive ecosystem. He is talking about the Viveport 100% Dev Rev Share model that was recently announced. 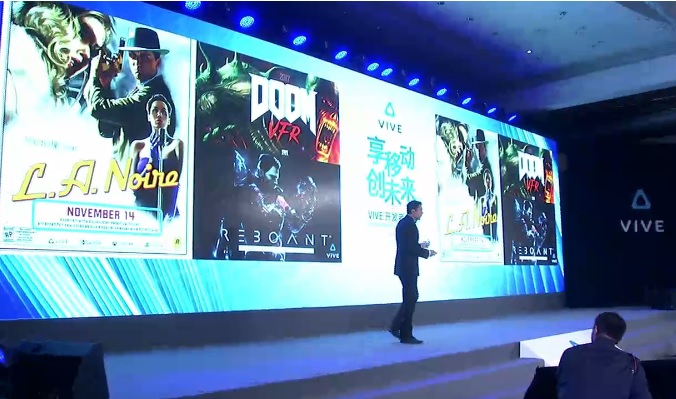 Alvin is now mentioning all the AAA VR content that is heading to HTC Vive in the coming weeks and months. While on the images it shows that LA Noire is set to release on November 14th, the VR Case Files is releasing some time in December. 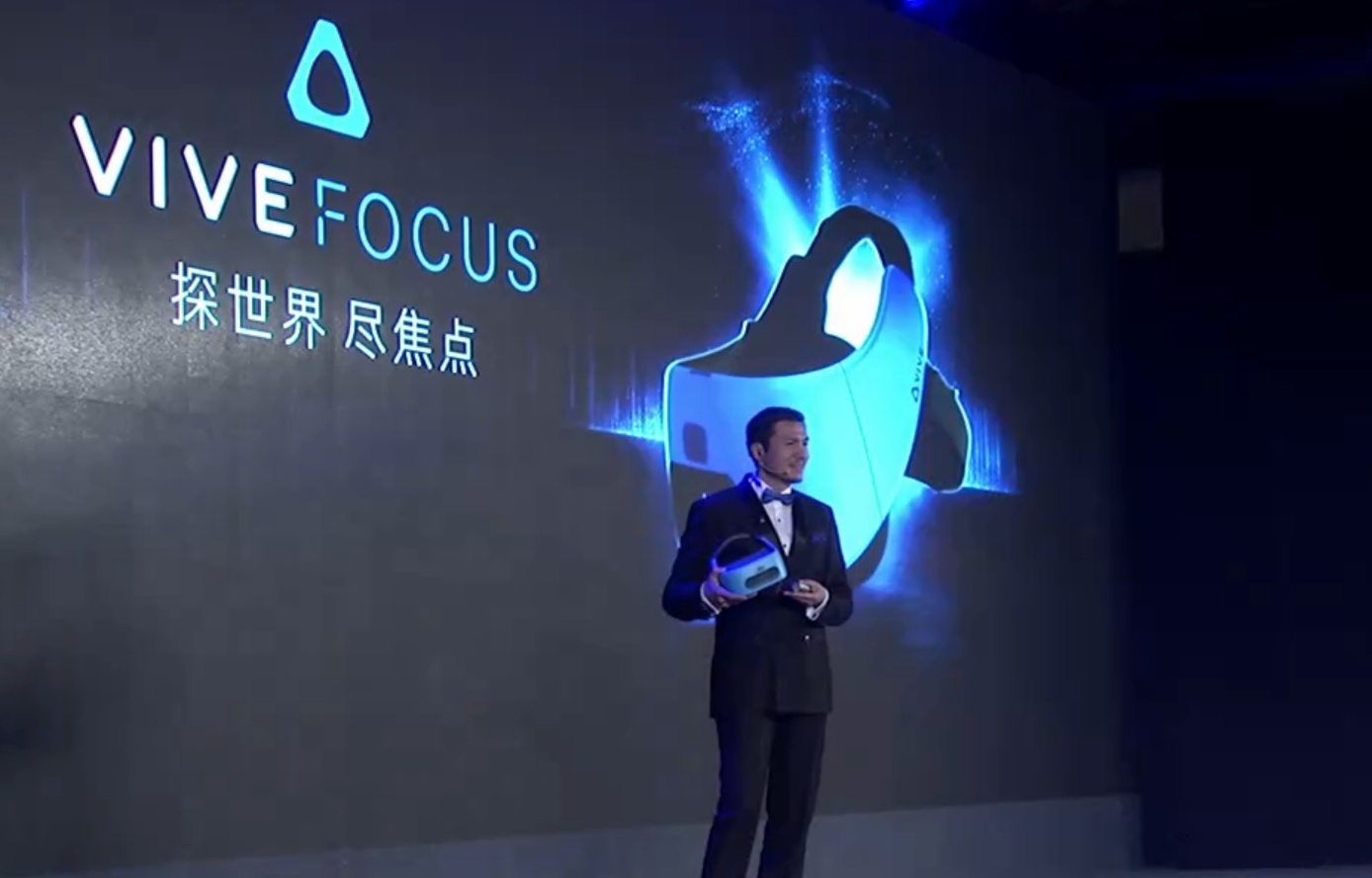 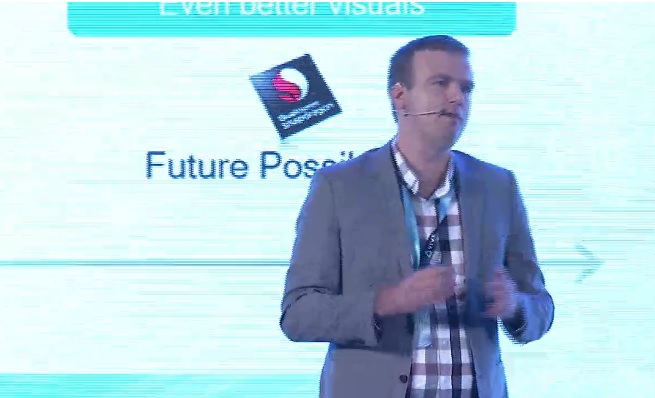 Hugo Stewar, Qualcomm’s Senior Director of Product Management is speaking on stage about their development and growth within the VR and AR industry.