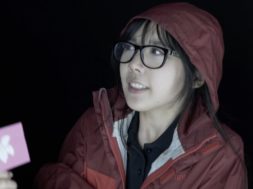 LilyPichu is one of the more popular Twitch and YouTube streamers that usually focuses on playing games and music in front of her virtual audience. Recently, she released a 180 VR video that takes us on a short room tour where she describes the instruments and equipment she uses during her livestreams.

You can see that she uses a variety of tools for her livestreams from the Logitech camera, Microsoft Surface Pro, Senheiser headphones, Canon camera, and more.

While the video above is uploaded to YouTube, you can use a VR headset to watch this video in a VR 180 setting. You can download the YouTube VR app on the Steam marketplace and also on PlayStation VR through the app available on the PlayStation store.