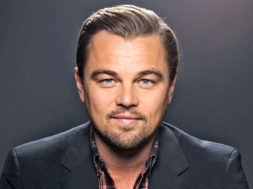 Leonardo DiCaprio, known for his famous acting abilities has recently announced his entrance in to the VR world by becoming an investor and advisor of MindMaze. The investment was for an undisclosed amount.

MindMaze is a company first launched in 2011 by CEO and founder, Tej Tadi in 2011. They are focused on bringing “next-generation mind-machine interactions through neuro-virtual and augmented reality technology,” according to a statement from the company.

“MindMaze technology has already impacted the lives of many people, and it is poised to define the way we will experience and create content in the future,” said DiCaprio. “I am excited about the possibilities of MindMaze’s technology, especially for its potential to be a driving force in media and entertainment in the years to come.” 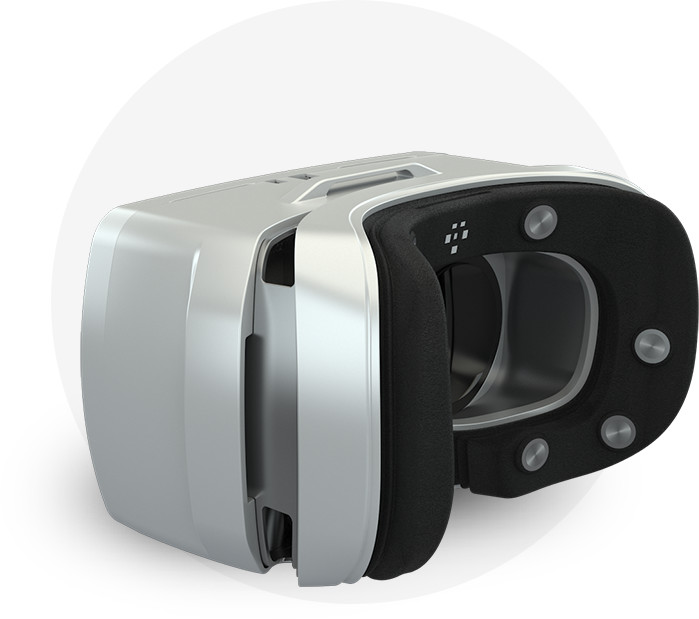 MindMaze currently offers 2 products which includes the Mask and MindMotion. The Mask is an HMD that makes “social VR and AR a truly emotional experience” according to the company. By syncing the physical body in all its expressive capacity with a digital avatar, MASK allows developers to build playable characters that emote in pre-real-time.

MindMotion Pro is a FDA-cleared solution that offers a 3D virtual environment therapy for neurorehabilitation to patients. Users get a much more stimulating environment than they would with traditional rehabilitation treatments according to MindMaze. “Our virtual environments can be tailored according to the patient’s preferences and needs, motivating them to get the most from their therapeutic exercise training regimen. With real-time multisensory feedback, patients can monitor their own performance.”