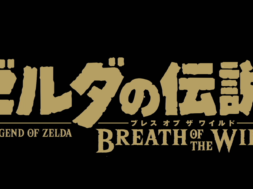 Nintendo saved their last announcement for last with presenting us a trailer for Legend Of Zelda: Breath Of The Wild for the new and upcoming Nintendo Switch Console. From watching the brief trailer you can tell that the game will once again revolve around the beloved Link. He’ll be on a journey where he uncovers secrets from a century ago. 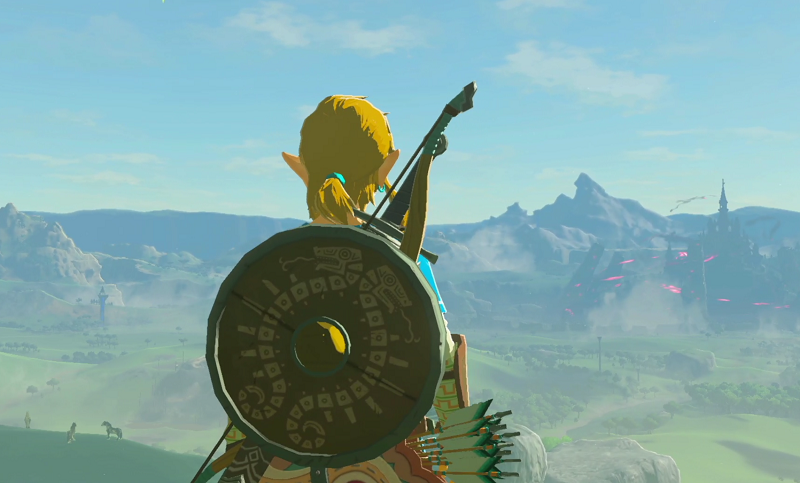 The release date for the upcoming Nintendo game is on March 3, 2017. That is the same time that the Switch will be launched world wide. We’ll look forward to testing out the game and seeing just how fun it is to play Zelda once again. There was no announcement of pricing.

You can pre-order the game here when it is available.