Prior to Google’s Pixel 2 press event next week, there’s been some leaks on the new designs for the Daydream View VR headsets.

While there’s no specs available for the new design, we can see the subtle differences in curvature and material. Google has stated before that their mobile headsets will be compatible with more phones such as the Samsung Galaxy.

That actually may be the reason why these new headsets are being announced as they’ve designed the HMD for universal compatibility, similar to the Google Cardboard. 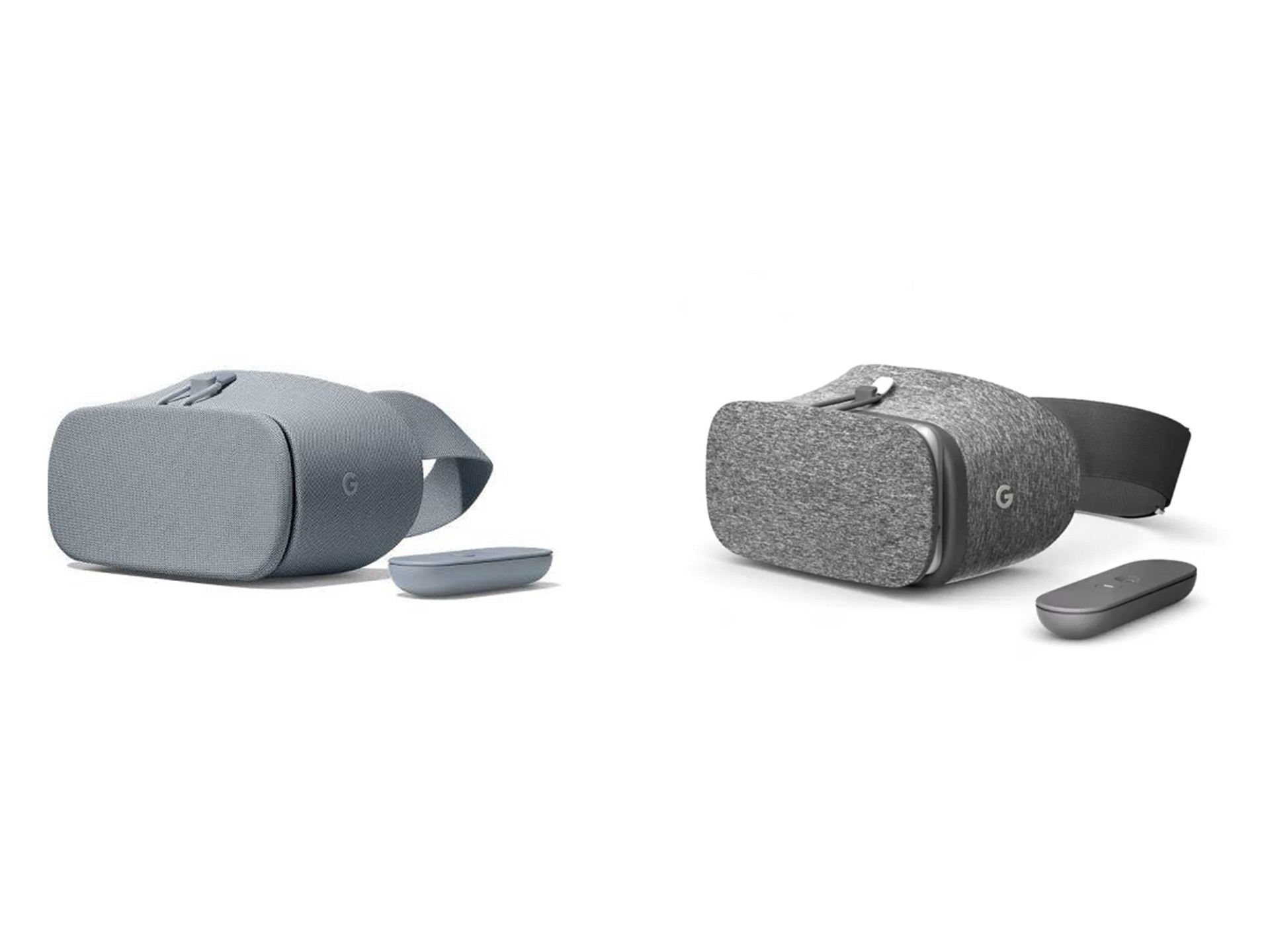 Comparison of Gen 2 and Gen 1

It looks at though that there will be 3 different colors available for the new Daydream headset. They are Charcoal, Fog, and Coral.

The new Daydream headsets are believed to be priced at $99 which is $20 above the current headset price. This Google link is believed to be where it’ll be sold after the October 4th event. Make sure to stay tuned for the latest details.