A Kingdom Heart VR Experience Is Going To PSVR 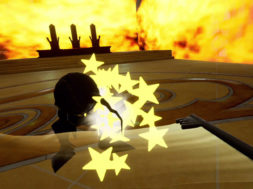 A Kingdom Heart VR Experience Is Going To PSVR

During this holiday season, you and your friends will be able to interact with a new Kingdom Hearts virtual reality experience using the PS VR headset. This will be a 10-minute interactive video featuring the series’ iconic, breathtaking music according to Square Enix.

In addition to the interactive experience, Square Enix stated that you will also be able to unlock new content as you keep playing. While the company hasn’t provided any hard dates, we imagine that it’ll be available in a few months to hype up the release for Kingdom Hearts 3. 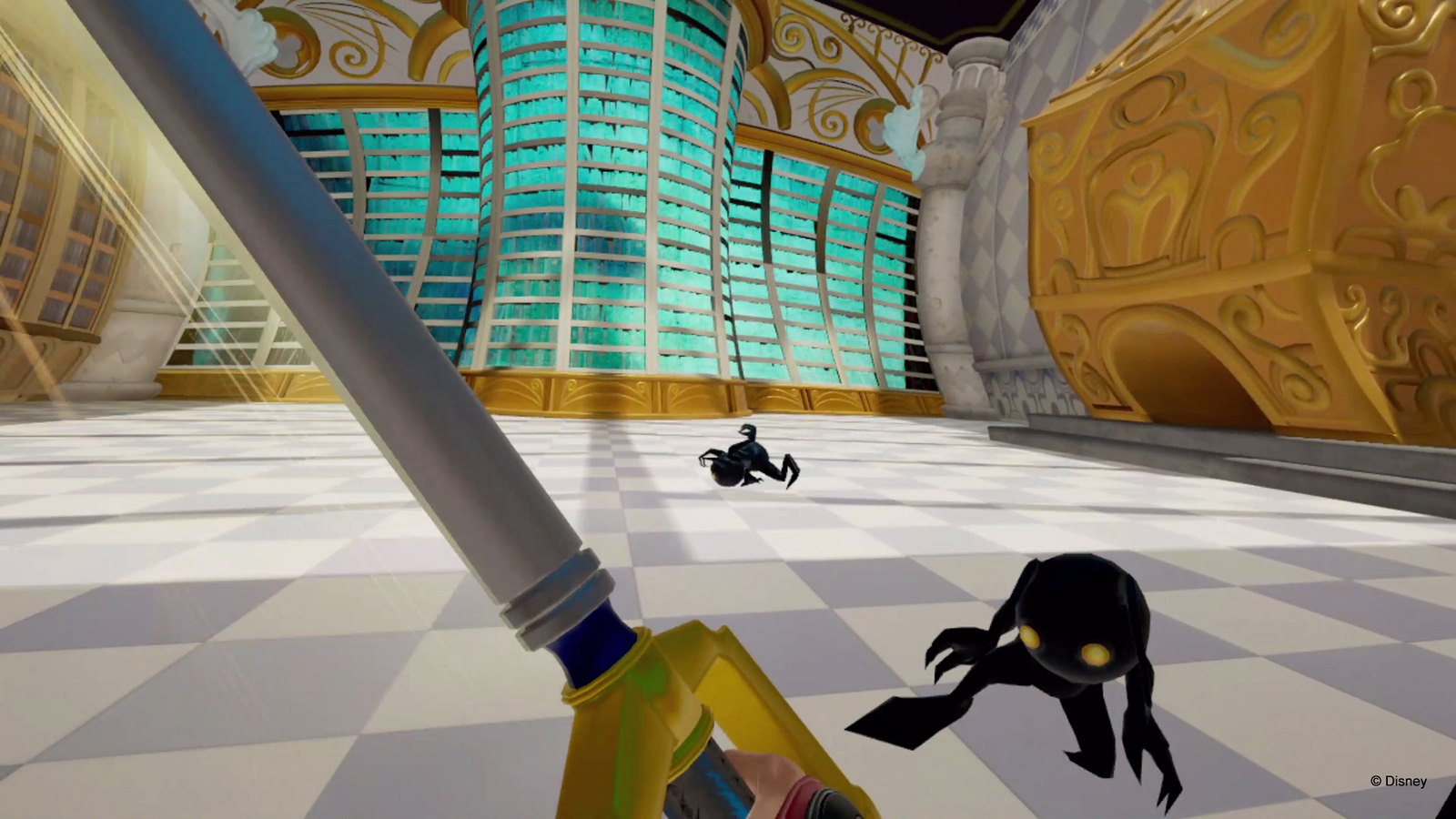 We will hopefully get to see Sora, Riku, Kairi, Goofy, and Donald throughout the experience. They have undergone many changes throughout the series but they have always been stable and lovable characters.

The Kingdom Hearts: VR Experience will be available as a free download at the PlayStation Store. They have not mentioned anything for PC VR users. It’s exciting to see that Square Enix has interests in the VR space to bring a great franchise like Kingdom Hearts to the virtual platform.