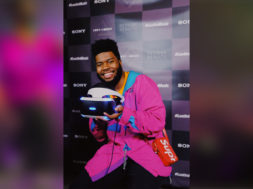 SXSW 2018 has become another historic event in the books where some of the hottest artists, companies, film makers, and studios flocked to the heart of Austin to showcase their talents. There were numerous events and venues hosting thousands of artist but none shined like the one put on my Sony at their Lost In Music event with Khalid.

Khalid is currently one of the hottest artists in the music industry with hit songs such as “Young Dumb & Broke” receiving over 300 million views on YouTube.

This young artist has been able to deliver thought provoking messages through his music where he talks about his past memories and also provides inspiration to millions of his fans around the world. And while we’ve been able to enjoy his music through our ears, Sony has worked with Khalid to bring his hit song “Young Dumb & Broke” to virtual reality.

Through the PlayStation VR headset, I was able to sit inside one of Khalid’s dream cars and enjoy the creative elements that make up the artist. He first makes a quick introduction and takes you on a one of a kind ride. Sony was able to capture the mood and ambience in a secluded area on the virtual platform and deliver an intimate moment with the artist. And as the virtual experience progressed we were able to see the creative elements come alive.

Not only do we get to see snippets of the music video inside the VR experience, but Sony was also able to add some unique elements that can only be seen and felt through the virtual world. This includes things such as flying whales and jellyfish.

“I am so excited to be featured in Sony’s Lost in Music campaign for 2018,” said Khalid. It’s going to be so awesome to connect with my fans through an experience unlike anything I’ve done before. Plus, I get to show them an awesome new VR music video.” 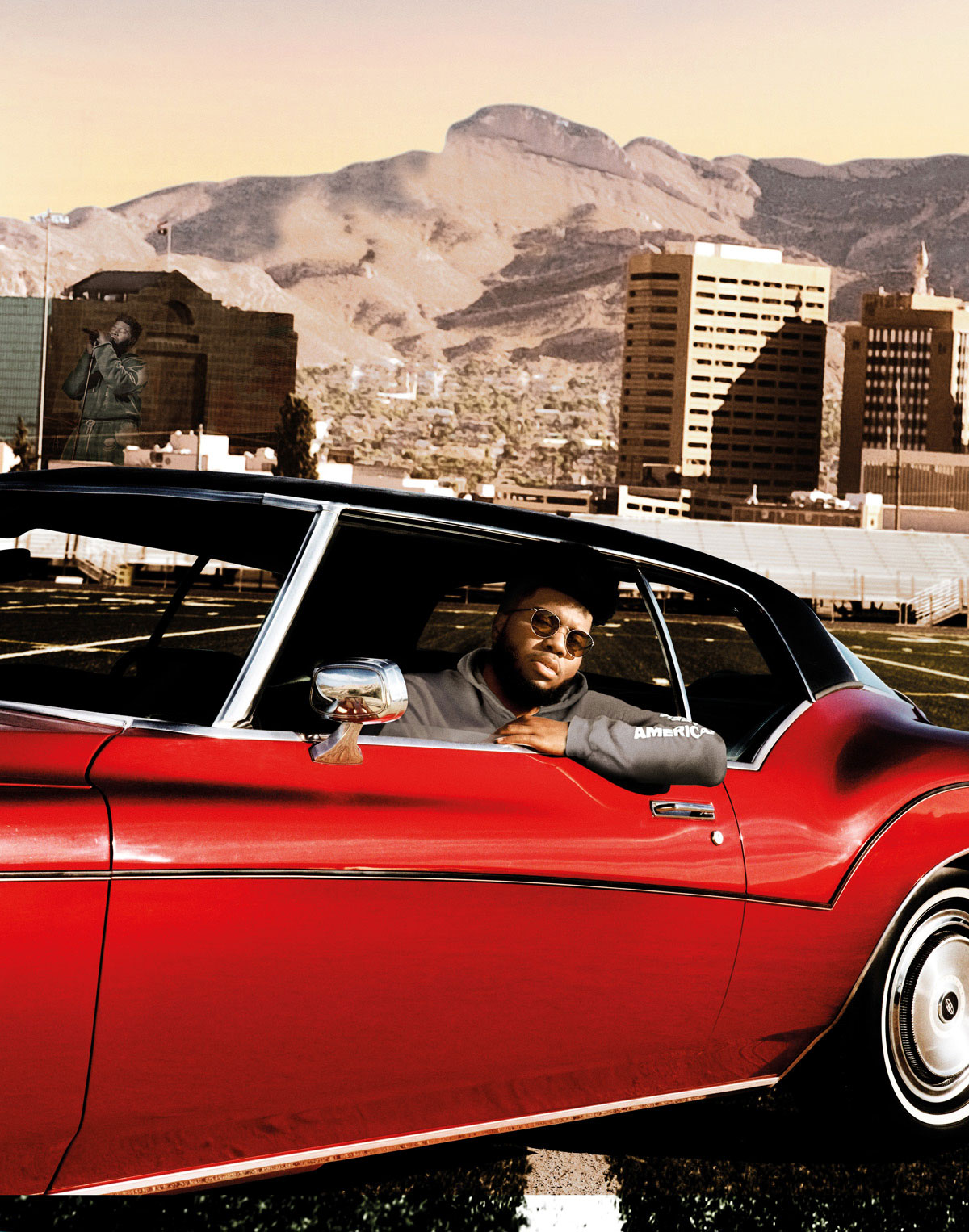 At SXSW, Khalid also became one of the highlights of the week drawing in one of the largest crowds where everyone was able to enjoy his plethora of songs. The Khalid “Young Dumb & Broke” VR experience will be available some time this Spring for everyone to enjoy for free so stay tuned.

Expect a lot more from this young artist in the near future.