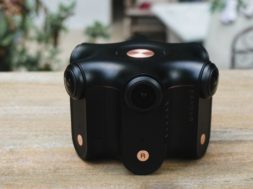 Kandao Technology (Kandao) has officially announced the launch of its award-winning Kandao Obsidian 3D panoramic camera today through their Early Adopter Program. Kandao is promising the first people to order the 360 cameras will have the camera by mid-august. Kandao Obsidian 3D panoramic camera was the first Chinese product awarded the 2017 ‘Best of Innovation’ in digital imaging category at Consumer Electronic Show (CES).

Initially, there will only be 200 Kandao Obsidian cameras available for the Early Adopter participants with two different models to choose from. The first one is called Obsidian R which provides high resolution and other other is called Obsidian S which provides higher frame rates. “We believe that Kandao Obsidian will support Hollywood filmmakers and professional video producers to create industry-standard VR content through a powerful and efficient way,” said Lionel Lau, the CMO and co-founder of Kandao Technology. “One of the reasons of offering the Early Adopter Program is to fully understand the needs of professionals and to shape the future of an industry leading product together.”

Both Obsidian R and Obsidian S is comprised of 6 fish-eye synced lenses that can capture high-quality stereoscopic videos and photos while also being able to capture time-lapses. The cameras support three recording modes – flat, standard, and log – and DNG format for photos. 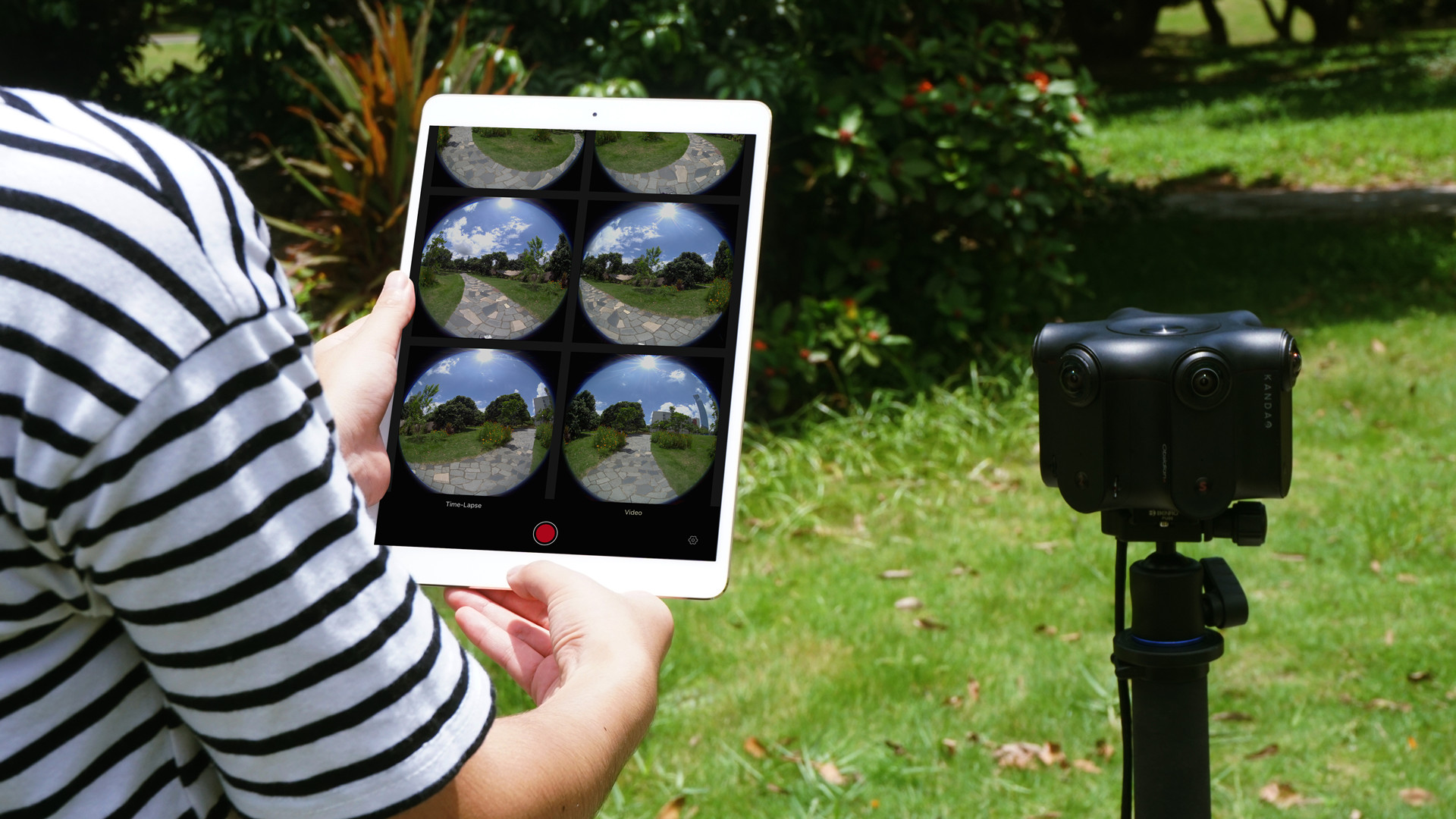 Obsidian S – Optimized for high frame rate shooting, producing up to 120 fps footages in 4k, as well as 6k x 6k resolution at 30 or 60 fps

Both cameras will be Wi-Fi enabled with one ethernet port for fast connectivity to mobile devices or laptops. This can help speed up the process when you are on the-go.

Customers who successfully enter the Early Adopter Program will be supplied with Kandao studios’ stitching software and remote control apps. Program participants will also receive benefits like a three year warranty and a gift package of professional accessories. Moreover, a prize has been set to encourage program participants to explore a new way of VR storytelling and VR industrial application.

Each model is priced at $9,999 and a $1,000 refundable deposit per camera is required to pre-order the Kandao Obsidian for delivery in mid-August 2017. The Early Adopter Program is currently open on their official site.