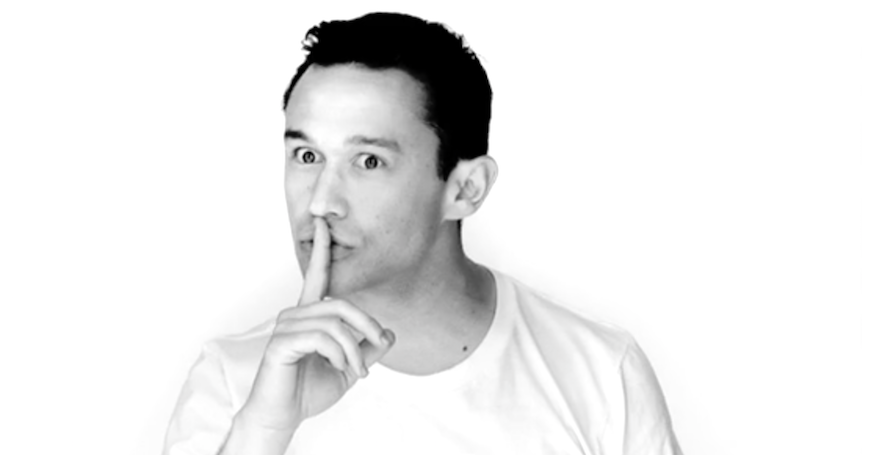 Today during an AMA (Ask Me Anything) session with Joseph Gordon-Levitt, he revealed that he’s a big fan of VR. One redditor asked Joseph if he had, “Any thoughts on doing stuff with VR as part of HitRecord.” HitRecord is a creative platform that Jospeh helped build where individuals have the opportunity collaborate on projects together.  Joseph responded to that redditor by explaining that he’s wanting to do that one day. He believes that VR technology has an incredible pathway for the future where people can “collaborate art together.”

Joseph Gordon Levitt also mentioned that he has a HTC Vive set up at his house. The HTC Vive is one of the premier headsets in the current VR market. With the growth of this technology, it’s exciting to see so many celebrities embracing virtual reality. Recently, Jon Favreau, actor and executive producer of movies such as Iron Man, released a VR experience called Gnomes & Goblins. We hope to see Joseph Gordon-Levitt create his own VR content soon in the near future.