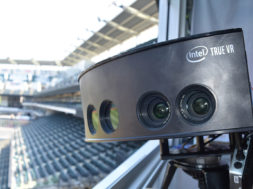 Intel has just signed an exclusive three-year deal with Major League Baseball (MLB) to start broadcasting games in 360 VR. Every week starting from June 6th, MLB and Intel will be live-streaming one game through Intel’s app called True VR. While it’s only available via the Oculus Store for the Samsung Gear VR headset, it’ll give fans an immersive way to watch a professional game of baseball.

“As a VR partner of MLB, Intel is delivering a truly immersive virtual reality livestream where fans can experience the excitement of being at the ballpark every week,” said James Carwana, general manager, Intel Sports Group on their press release. “The addition of live stats to the Intel True VR weekly games is another example of how we’re giving fans more control to personalize their baseball experience.” 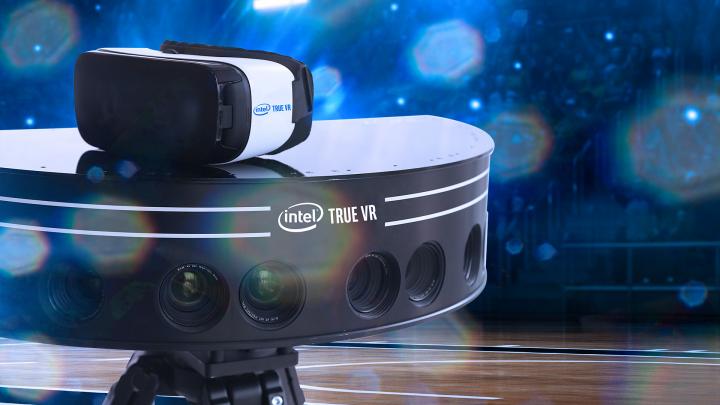 You’ll be given the opportunity to view the experience form different angles and also have the ability to look in any direction. Many VR companies are currently trying to find better ways to enhance a sporting experience. The games will be captured through 4K resolution cameras with optional stat overlays.

“We are excited to bring the Intel True VR experience to fans around the country every week,” said Kenny Gersh, EVP, Business, MLBAM. “Our partnership with Intel will keep MLB at the forefront of technological innovation for our fans, bringing them closer to the action.”

The broadcast for the first game will start next Tuesday with 3 other games scheduled beyond that.

The app is available for free today.