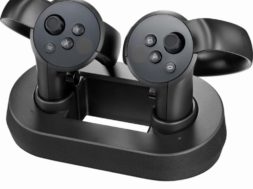 Oculus has partnered with Insignia to release a stand-up charging station for the wireless Touch controllers. The Touch originally comes packaged with 2 AA batteries but the new packaging released by Insignia features rechargeable batteries.

As of right now, the Insignia charging stations for the Oculus Touch controllers are being sold through Best Buy at a price point of $29.99. They state that the controllers will be fully charge within three hours. 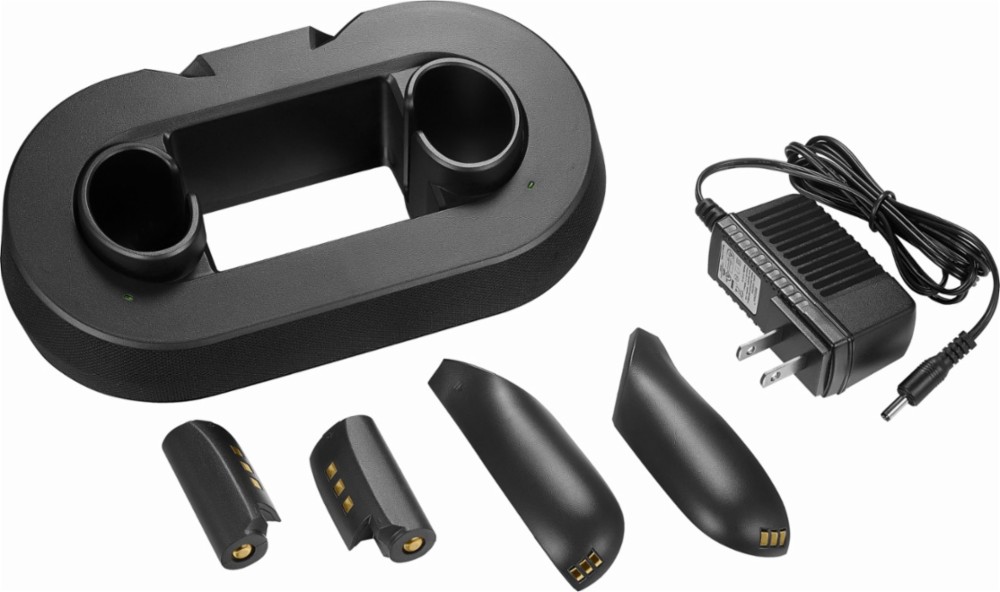 There hasn’t been much issue thus far when it comes to battery life for the Touch controllers. They actually last pretty long and hasn’t had much issue with battery drainage. But this does indeed make it a little bit more convenient when the time comes of replacing those batteries.

In addition, the Insignia charging station will automatically shut off when the Touch controllers are fully charged. This will save energy and help keep the rechargeable batteries last longer.

The station itself looks quite small and doesn’t take up too much space. It’s also black which matches the color of the controllers to help blend in the package. For the price point of $29.99, it seems quite justified for what it’s meant to be.

Again, if you’d like to purchase one of these charging stations for the Oculus Touch controllers, you can simply go to Best Buy and purchase it online.