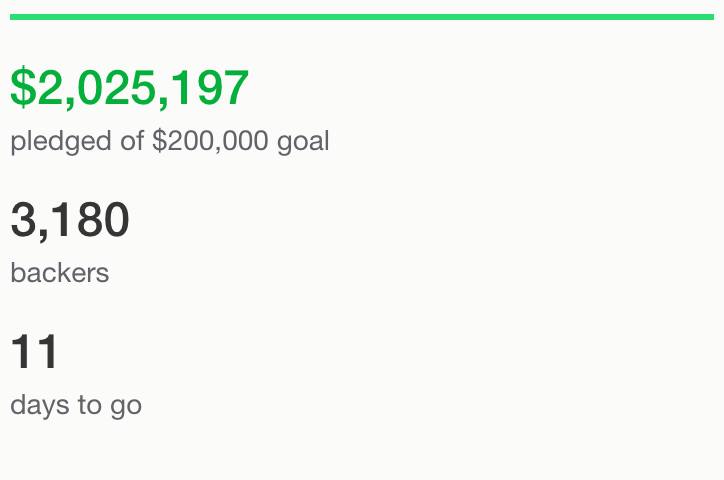 Many have tested the Pimax 8K and even Palmer Luckey was impressed by the quality of the headset. Luckey stated that the “demo was better than he expected” which goes a long ways considering he developed the first mainstream HMD with the Oculus Rift.

In the grand scheme of things, the Pimax 8K VR headset will be a generation ahead of the other competitors when it releases with the higher resolution, bigger FOV, and pixel density. They are trying to offer the HMD for around $400 – $600 which is quite competitive with the Vive and Rift.

But what makes Pimax standout from the rest is they are offering 3840 x 2160 resolution with 200° Field of Vision while the rest of the competition is way under that. There are over 3,180 backers on Kickstarter for Pimax and those numbers will continue to grow.