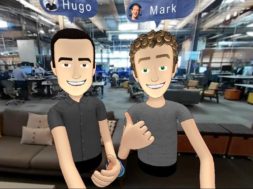 There seems to be a lot of moves happening in the VR world today. With Claude Zellweger leaving the HTC Vive team for Google, Hugo Barra has joined Facebook to lead the VR department. Mark Zuckerberg made a public announcement of his new recruitment.

“I’m excited that Hugo Barra is joining Facebook to lead all of our virtual reality efforts, including our Oculus team. Hugo’s in China right now, so here we are together in VR. It seems fitting.

I’ve known Hugo for a long time, starting when he helped develop the Android operating system, to the last few years he’s worked at Xiaomi in Beijing bringing innovative devices to millions of people.

Hugo shares my belief that virtual and augmented reality will be the next major computing platform. They’ll enable us to experience completely new things and be more creative than ever before. Hugo is going to help build that future, and I’m looking forward to having him on our team.” 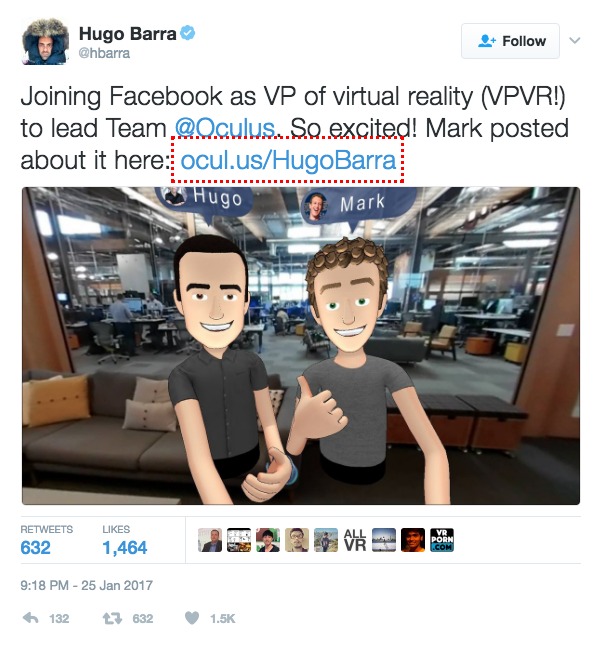 Hugo Barra was recently VP over at Xiaomi and led the company to a lot of success. He’ll be filling in the new role that Brendan Iribe recently vacated, just not by title. On his Twitter account, Hugo announced that he’ll be joining Facebok as “VP of virtual reality (VPVR!).”

Hugo is a pretty popular figure in Silicon Valley as he has also worked at Google as VP of Android Product Management. His resume definitely speaks for itself and is quite an accomplished individual. We’ll soon see how his new role plays out for Facebook’s VR endeavors.