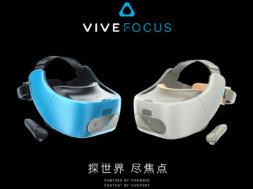 A couple weeks ago HTC announced that they’ll be releasing a standalone VR headset called the Vive Focus. This new HMD will be tetherless and won’t require a mobile device to operate. Today, they’ve revealed that the headset will be available to pre-order starting December 12th for roughly around $600 in China.

The Vive Focus will be shipping out the devices starting some time in January. They will also be releasing a special white version for around $650. For those that pre-order the headset, you’ll also be receiving 4 VR games with the tetherless device. We aren’t quite sure which games those will be.

In China, there are a lot of VR games that have yet to make its way over to the United States. So they have various games that we have never played overseas. Some may even have been specifically designed for the Vive Focus which makes it quite interesting.

Some of the cool specs about the HTC Vive Focus is that it includes a 3K AMOLED display at 2880 x 1600 which is fantastic for a standalone tetherless HMD. It will also be able to deliver 6DoF which makes it a lot more immersive.

Below are the known specs for the Vive Focus:

Each Vive Focus bundle will come included with: 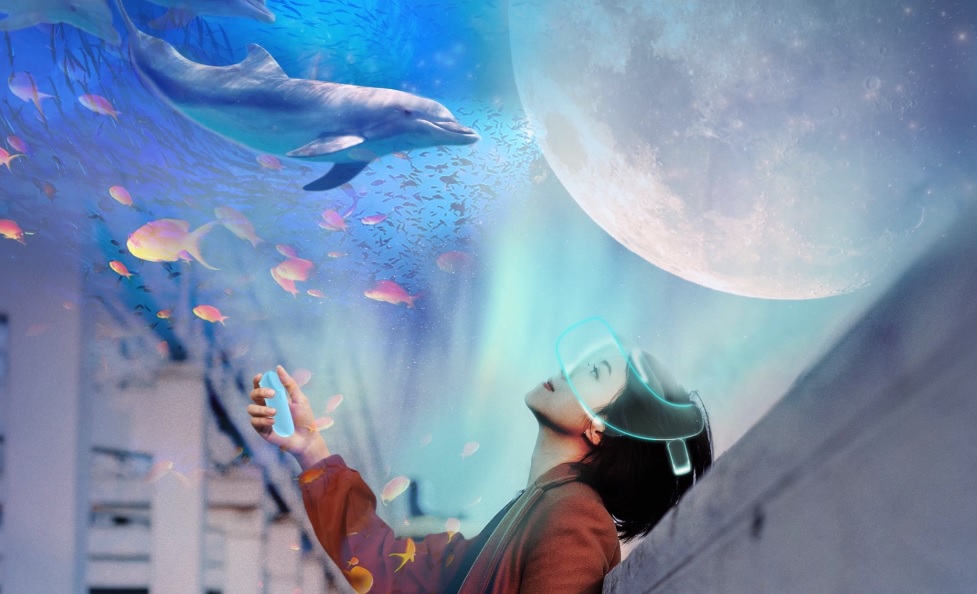 But this is all relative for now since the Focus is only available in China and not the western countries. When it comes to that time we’ll be doing a thorough analysis and comparison for the two headsets. Besides, the Focus will more so rival the upcoming Santa Cruz HMD by Oculus.

Update: We made a mistake about the Oculus Go on 3DoF and 6DoF