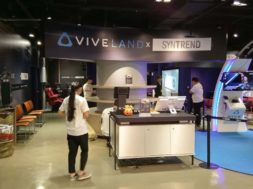 Tokyo Game Show is soon approaching and HTC looks to make a big impression at the upcoming event. According to reports, HTC will be bringing their Viveland arcade concept for everyone to see and check out.

In their Viveland booth, people will be able to try VR experiences such as Rez Infinite, Fallout 4 VR, Assassination of the Classroom VR, VR-AT Simulator, Imprisoned Palm, Real Data Baseball, and many more that demonstrates the capabilities of the Vive headset. 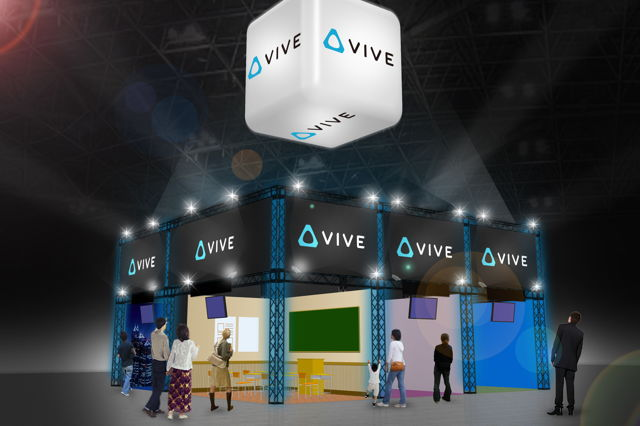 Viveland is a concept that HTC is focused on launching across various parts around the world. This show will demonstrate the highly attractive parts about VR and how upcoming peripheral devices such as the Vive Tracker will change the way we use physical objects in the virtual space.

Japan is currently home to one of the biggest VR arcades in the world called VR Zone in Shinjuku. There, they house exclusive VR games such as Mario Kart GP VR, Dragon Ball VR ‘Master the Kamehameha’ “Evangelion VR ‘The Throne of Souls’”, Ghost in the Shell Arise: Stealth Hounds” and “Gundam VR ‘Daiba Assault.’

While nothing is confirmed, HTC might be housing these exclusive VR games through Viveland in the coming months. Again, this isn’t confirmed and is just a theory. HTC Vive will also be livestreaming parts of the event. Tokyo Game Show will start on September 21st so make sure to stay tuned for the latest and exclusive news that’ll be coming from the event.