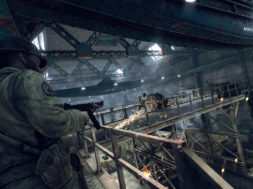 HTC Vive Studios has announced two unique titles coming to the Vive headset this holiday season. One of the titles is called Front Defense: Heroes which was developed by Fantahorn Studios. It’s a follow up to the original Front Defense game that takes us back to the WWII era.

This time, the game will feature 5v5 multiplayer where users will be playing either as the Axis or Allies. Players will be able to access multiple maps, weapons, and game modes, including capture the flag, deathmatch, and defense mission mode to keep gameplay fresh. 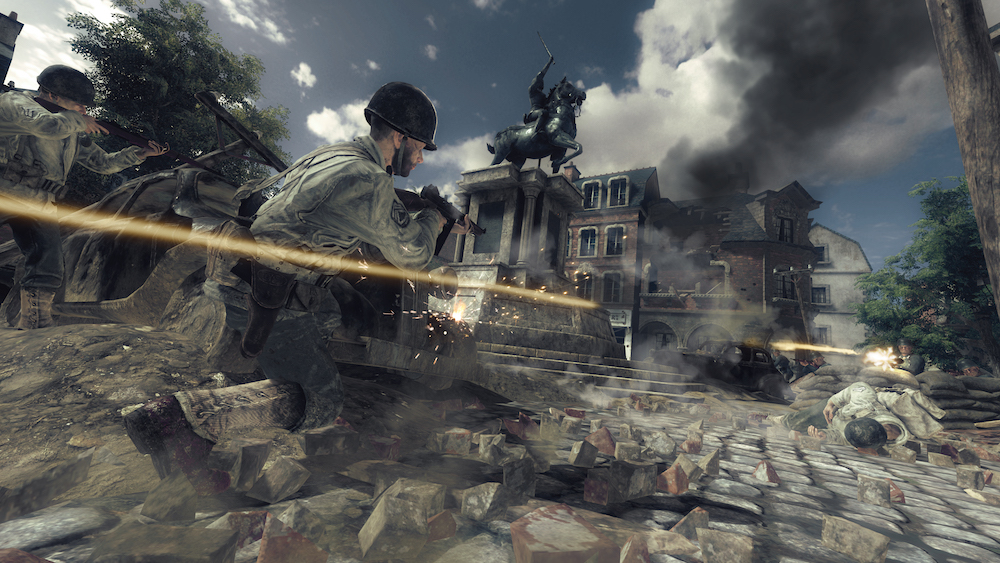 The developers at Fantahorn Studios is also debuting a unique locomotion system called “V-Move” which they say, “adds to the strategy and drama of intense online battles.” Front Defense: Heroes will be available in early December on Steam and Viveport for a promotional price of $4.99.

This is actually a blowout price considering how much work that probably went into developing this game. Gameplay and review will be available in the coming weeks.