HTC has recently unveiled their next generation headset to the world called the Vive Pro. This new headset features an upgraded display with 2880 x 1600 display along with 37% PPI increase and 78% pixel increase. While this is pretty impressive, the MSRP price that it comes along with is not.

If you are wanting this Vive Pro headset along with new controllers and lighthouses, get prepared to pay more than $1,100. Yes, this headset bundle will cost you in the 4 digit number which is quite unheard of in the industry. While most companies are looking to lower their prices on their headsets, HTC doesn’t see this as a goal of theirs.

Rather, the company is for some reason looking to go the other direction. And this isn’t a sentiment only shared by us but an outcry in the VR community has been heard. On places such as Facebook and Reddit, you can see how people are disgusted with the pricing of this headset.

A PC based VR setup is already costing users a lot of money, especially with the GPU prices these days. If people were trying to go for the HTC Vive Pro, well, get prepared to shell out a whole lot more and that’s not something the consumers want.

If you aren’t wanting to pay over a $1,100 for a HTC Vive Pro bundle, there are many great alternatives in the marketplace. One of them is the Samsung Odyssey Pro which features 2880 x 1600 resolution with an AMOLED display, similar to the Vive Pro specs. But this HMD will only run you $499 with occasional deals going on. 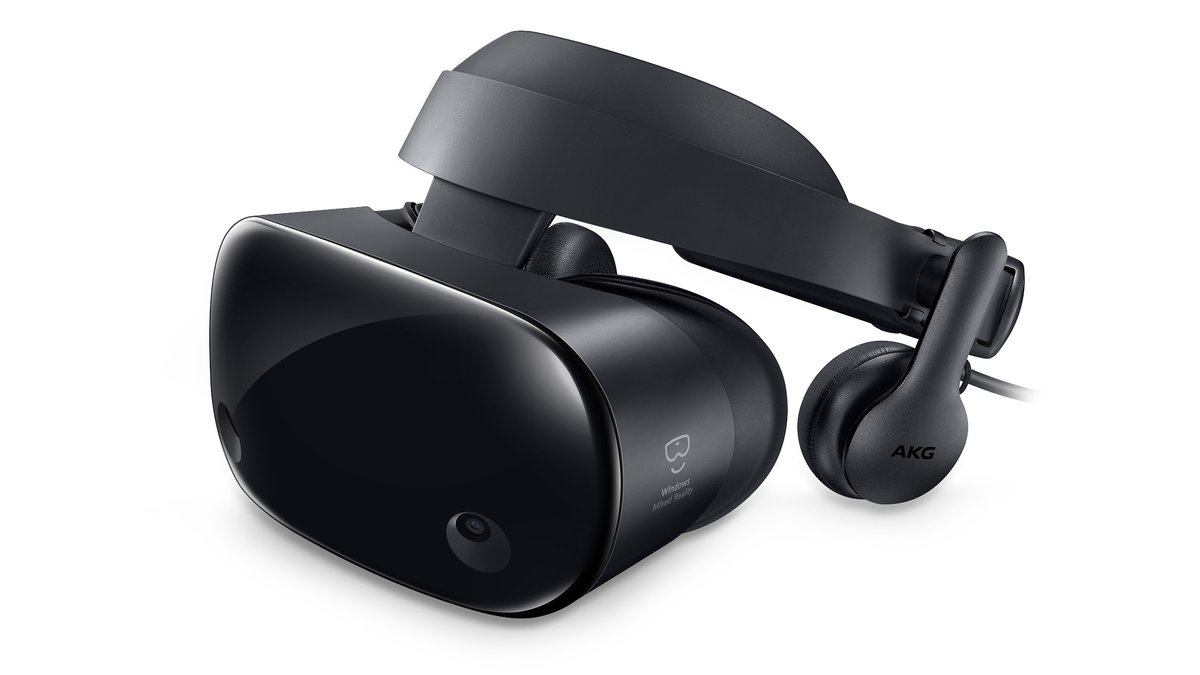 The Samsung Odyssey is part of the Windows Mixed Reality family which comes bundled with the motion sensored controllers and 6DoF. It has a refresh rate of 90Hz and a FOV of 110 degrees.

Other great choices can simply be the Oculus Rift ($400) and HTC Vive ($500) which currently offers premium VR experiences. There isn’t much wrong with these original PC based VR headsets that provide quality VR experiences. The Vive Pro bundle does not warrant a $500 – $600 increase in price.

Another alternative that we can look forward to is the Pimax 8K VR headset which will feature 2X 3840 x 2160 resolution with an FOV of 200 degrees and a whopping 16.6 million pixels. The headset is expected to run anywhere between $400 – $700 when it becomes available worldwide. The Pimax team is expected to ship their first 8K M1 units this month for their customers to try out and review.

While this headset is still a pre-production unit, the company is trying to offer a solution that beats out the Vive Pro at a far less expensive price point, which is hard to believe.

Consumers shouldn’t be expected to shell out over $1,000 for the Vive Pro bundle and should stay clear of that idea in 2018 where we’re trying to drive the VR community forward. The headset might just come off as deterrent for people wanting to jump into VR simply for its price.