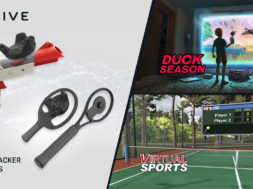 HTC Vive has announced that they’ll be launching a slate of Vive Tracker bundles and announced the consumer availability of the Vive Tracker for the first time. The motion tracker by the Vive team has been in the works for quite some time with developers creating VR experiences based around the product.

Each Vive Tracker will retail for $99.99 and can be used with various VR titles and accessories including Hyperkin’s Hyper Blaster, the Racket Sports Set and Rebuff Reality’s TrackStrap, which are now available for either pre-order or purchase.

Some of the playable games with Vive Tracker includes: 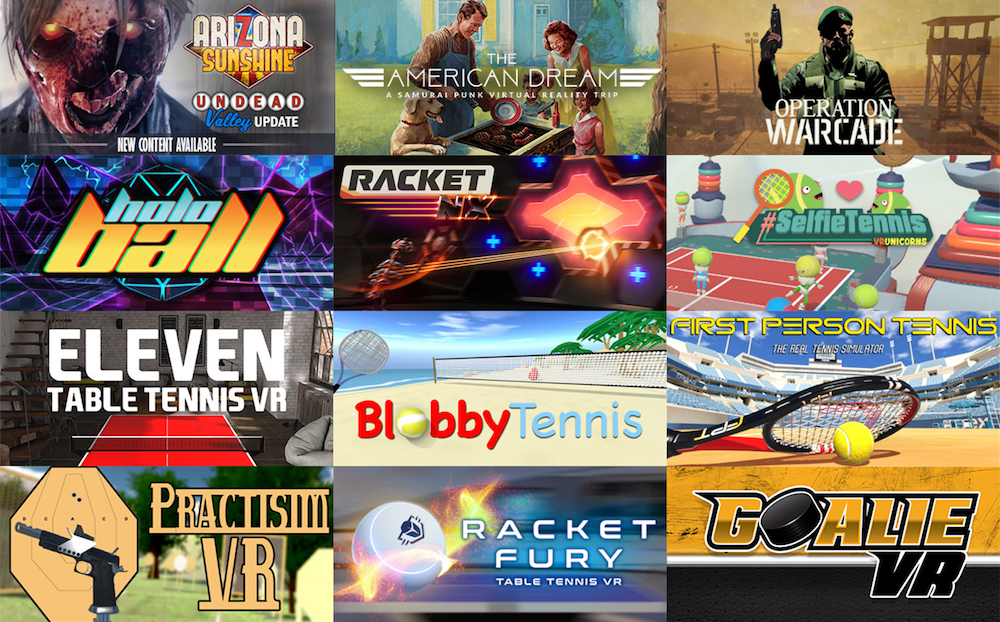 “With Vive Tracker, we’ve already seen the tremendous tools and experiences that the development community has created and unleashed into VR,” said Daniel O’Brien, GM US, Vive. “As we launch Tracker to consumers, we’ve lined up a number of developer and hardware partners that are committed to making VR on Vive more immersive than ever before. The Vive Tracker opens up a whole new set of experiences that can take advantage of full body tracking and a number of peripherals that set VR experiences on Vive apart.”

The Vive Tracker is an interchangeable motion tracker that enables consumers, arcades and developers to take advantage of third-party hardware and software that improves VR experiences. One Vive Tracker can work with any number of VR accessories and software applications.

The HTC Vive team has stated that the first Vive Tracker accessory bundle will launch for pre-order starting today with expected arrival date around mid-December.

If you were looking forward to enhancing your immersive experience in VR, the Vive Tracker Bundle will definitely move you a little closer as you’ll be able to bring physical objects in to the digital world to use.