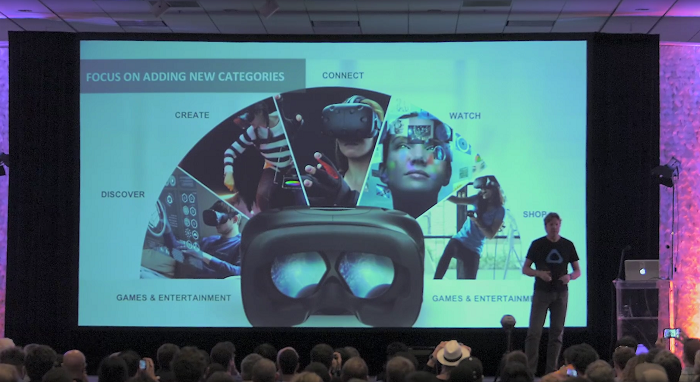 HTC has been taking strides in trying to become the frontrunner in the VR industry. They’ve established quality in experience for current consumers and even released their own app/game store for their PC based VR system called the Viveport. HTC dominates the PC market alongside Oculus with no true contenders outside of the 2 companies. And HTC looks to continue growing their presence in the VR industry by releasing a mobile app store called Viveport M for Android devices. 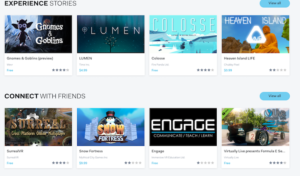 HTC is very familiar with Android phones and tablets as their primary business was focused around smartphone manufacturing. They’ve created and continue to manufacture android devices on a global scale, even having a part in creating the recently announced Google Pixel smart phone.

But unlike their dominant presence on PCs, they’ll face some big competition and challenges in entering the mobile storefront market. Giant tech companies such as Google and Samsung have a big footprint in the mobile VR market with their own app stores; Samsung using the Oculus platform.

Currently, mobile VR devices factor in a big percentage of the market as they provide convenience and habit in daily usage. While they don’t truly display VR technology to a full extent, mobile devices create convenience in viewing 360 videos, 360 images, and 360 content which are starting to become the favored VR experience.

Companies such as Baobab who created the ‘Invasion!’ series have taken an abrupt popularity as a quality VR experience that utilizes 360 video technology. These types of content are a tremendous hit and are currently available on Mobile VR devices.

Viveport M will be first released in China with a global rollout plan soon after.