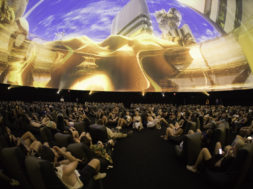 We thought we’d check back in now that Coachella Weekend 1 is over and give a little recap of the 2017 experience so far!

While Coachella is predominantly a music festival, it is known for having a wide variety of entertainment to keep its eclectic crowd engaged between the set lists. From the iconic Ferris wheel to art installations, food trucks, and more, there’s something to appeal to each of your five senses while occupying your time. 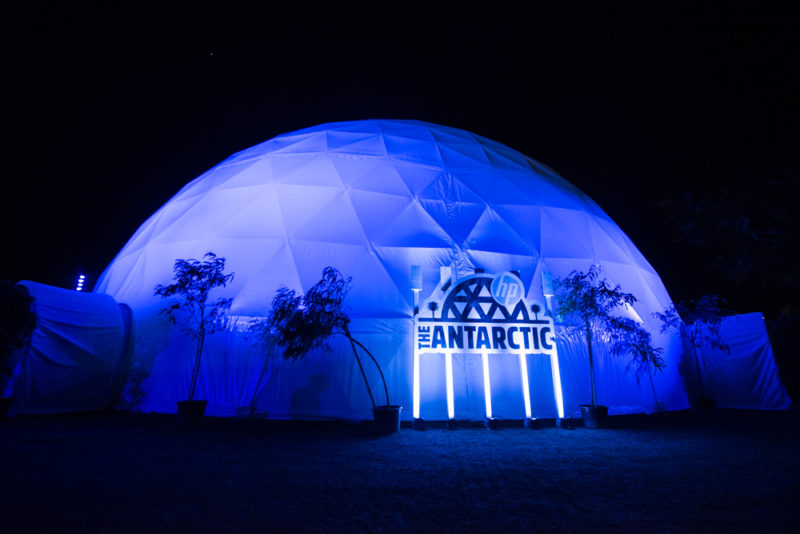 HP had an impressive presence at the festival with their Antarctic Dome visual art installation. The 11,000-square foot dome was home to a fully-immersive, 360-degree mashup of art, music and technology. According to HP’s press release, “using the pulse of the music and the flow of human movement, the animation sequences projected within the Antarctic Dome are driven by data captured from audio analysis and motion capture, setting a new bar for high fidelity immersion.”

The visual experience within the dome was developed by Obscura Digital while the Antarctic Dome itself was built by their sister company, Pacific Domes. Obscura Digital has created art installations for the Sydney Opera House and the Empire State Building in the past as well. 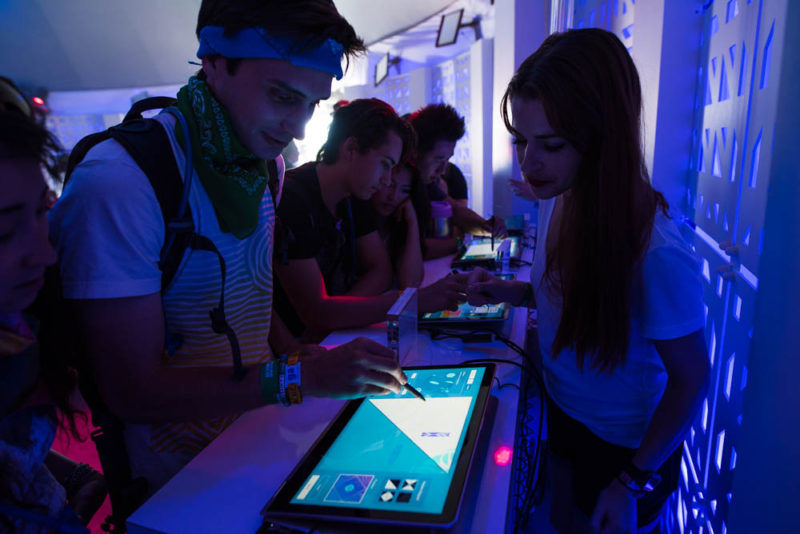 And of course, no event is truly complete in 2017 unless it has its own hashtag…check out #HPCoachella to see what first weekend festival goers were treated to in the HP Lounge!

Bandana Inking: Create a bespoke bandana on HP Pavilion x360 convertible laptops announced at Coachella, for Coachella. The Pavilion x360s will be using Dial Inking technology and HP graphics printers so you can walk away with your custom creation and prepare for the annual Indio dust

Kinetic Art: Step into a 360-degree blackout photo booth that captures a sharable 120-degree photo with your very own custom light design created by you on HP Spectre x360s and HP EliteBook x360s. 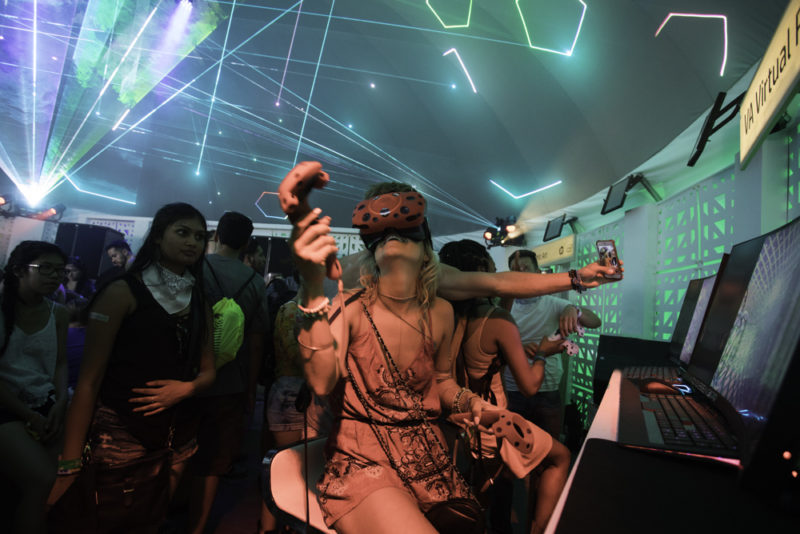 Whether you’re nursing a pretty killer hangover from the real deal Indio experience or if you tuned in for the VR version on AltspaceVR, we’d love to hear your feedback about your VR experiences at Coachella 2017!