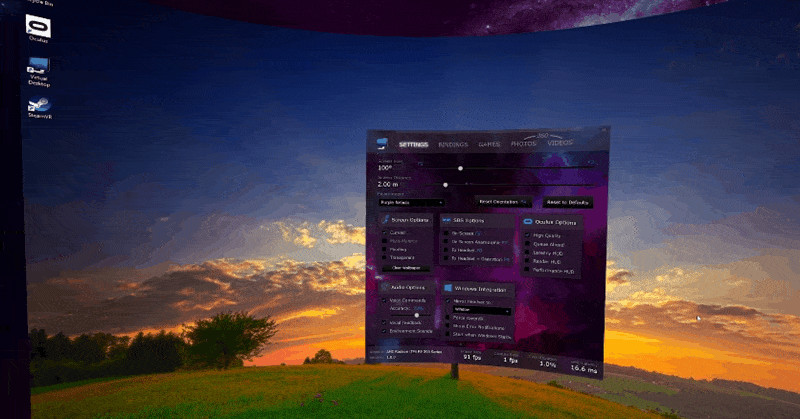 As technology improves, we see many things become inferior or obsolete. One great example of this would be computer monitors and TVs.

In the 90’s and early 2000’s, most people around the world were using monitors and TV’s lit by some sort of lamp. They were bulky in the back that took up immense space. So many intelligent individuals and inventors found a revolutionary way to cut down on that precious space. They discovered that TV’s could be lit and powered by LED. 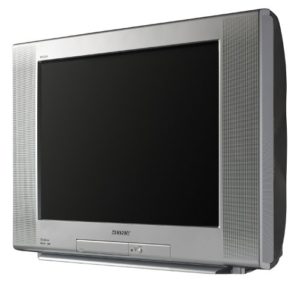 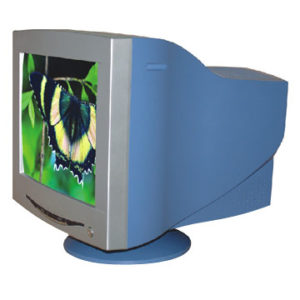 This new discovery led to our society abandoning the giant TV’s and monitors for the slimmer version. And while it didn’t happen over night, our society did abandon this inferior product over time. 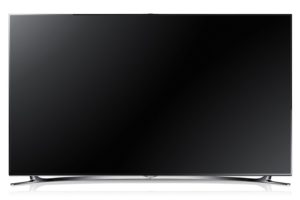 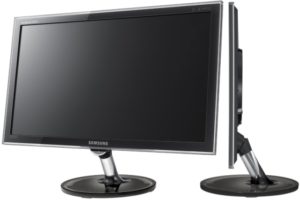 A reason why someone MIGHT use a virtual desktop is to have a more in-depth experience while maintaining a good sized resolution. You can distance or get up-close to the desktop at a whim of a flick. The desktop can appear to be the size of an IMAX screen or be as small as a pixel. It’s a versatile program.

Why someone might not use a virtual reality desktop

The reason why someone MIGHT NOT use it is because it can be a hassle. Having your eyes fully immersed into a headset doesn’t give you the ability to see the physical space around you. We definitely imagined some bad case scenarios of where you reach for your water and accidentally tip if over. This is definitely something we would do over at VR and Fun.

Using the virtual desktop also constrains the amount of human interaction you can have with your peers if they were to be around you. In a typical sense, a person operating a regular computer has a limited ability to communicate with people around them, especially if you were playing a game. Using a virtual desktop makes it more limited losing your sense of vision.

What we understand about virtual desktop is that it’s still in the infant stages and there’s not really much demand for it where as slimmer TVs were an instant hit.

This piece of virtual technology might be the most useless thing invented. But who knows, it might just become as popular as anything else.