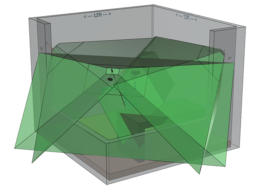 Oculus has configured an interesting way to set up roomscale for the Oculus Rift by using multiple sensors in a room. Unlike the HTC Vive, the Oculus sensor is powered by a single USB cable. And it requires three of these sensors to make roomscale happen. So Oculus has documented a method to configure all of these sensors together through the USB port on your computer. But to optimize the bandwidth and balance the tracking data transfer load across your USB connection, they’ve come up with a detailed instruction. 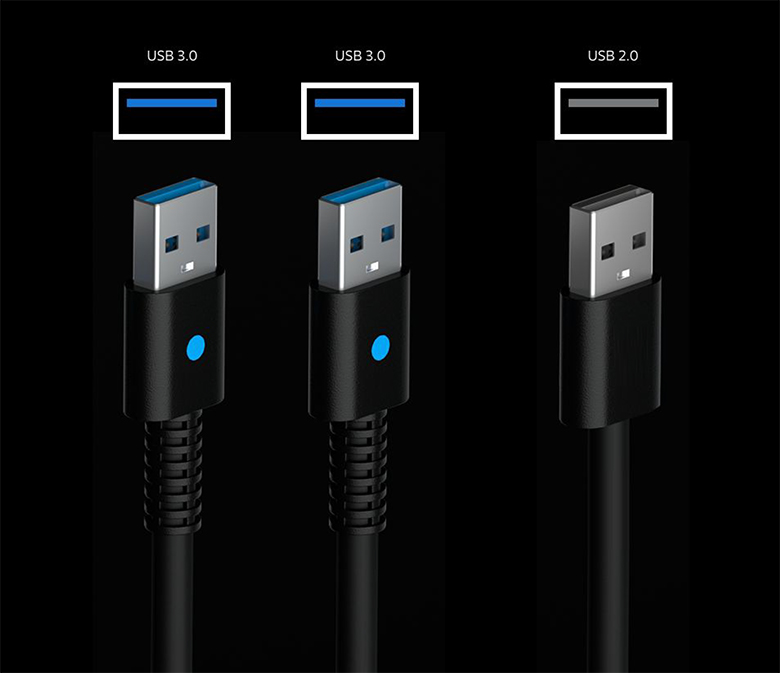 Most modern computers which meet the requirement to power the Oculus in VR come with multiple USB ports (USB 2.0 and USB 3.0). The motherboard on your computer has a large number of chips on it that provide different functions. There is a USB host controller on the motherboard that controls USB devices and sends data between those said devices. 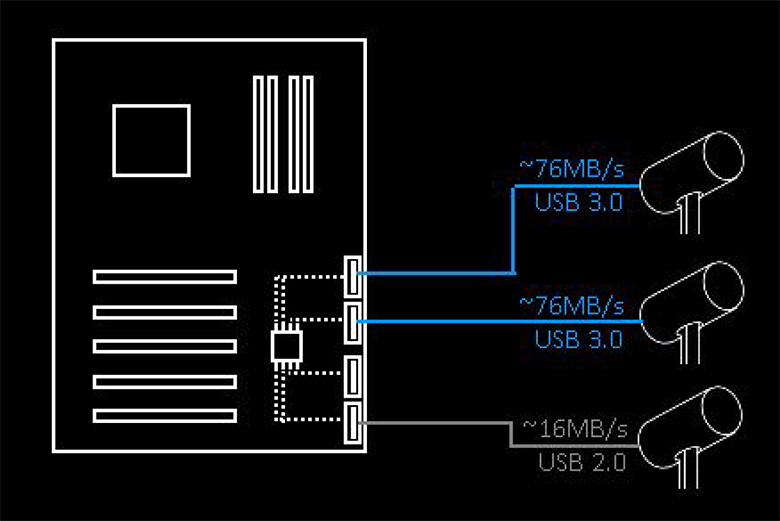 Connecting more than two sensors to a single USB 3.0 host controller can cause sporadic behavioral issues and lost sensor data, which affects tracking quality and your VR experience.

Since devices connected to the same host controller in USB 2.0 mode don’t share bandwidth with USB 3.0 devices, It’s generally better to have a reliable lower-bandwidth USB 2.0 connection for your third sensor than to run three high-bandwidth USB 3.0 connections at the same time.

Keep these pointers in mind when connecting sensors to your PC:

This is what Oculus has found which helps balance bandwidth between the UBS, motherboard, and Oculus sensors. Roomscale is an optional feature for the Rift VR headset unlike the HTC Vive which requires roomscale. You’ll have to purchase additional sensors from the initial purchase.

tags: how to set up oculus sensors oculus sensor configuration optimize usb bandwidth for oculus usb 2.0 usb 3.0 vr setup vr setup guide
previous NBC Will Be Coming Out With A Pilot Show Called Reverie Which Is Based Around Virtual Reality
next Founder Of Namco Masaya Nakamura Dies At Age 91
Related Posts