How To Install Smooth Locomotion Mod For PayDay 2 VR 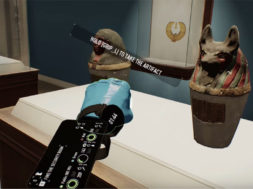 How To Install Smooth Locomotion Mod For PayDay 2 VR

PayDay 2 VR has only been out for a few days now and already there is a new mod out for smooth locomotion. The beta version of the game has originally been released with quick teleportation to reduce bugs and errors but some people have found that to be rather a nuisance. So now, with the release of the mod, you have a way to play the game by walking around freely.

Here’s the instructions on how to install the Smooth Locomotion Mod for PayDay 2 VR:

2. Proceed to locate and open up the PAYDAY 2 folder on your computer. The easiest way to navigate to the folder is by: 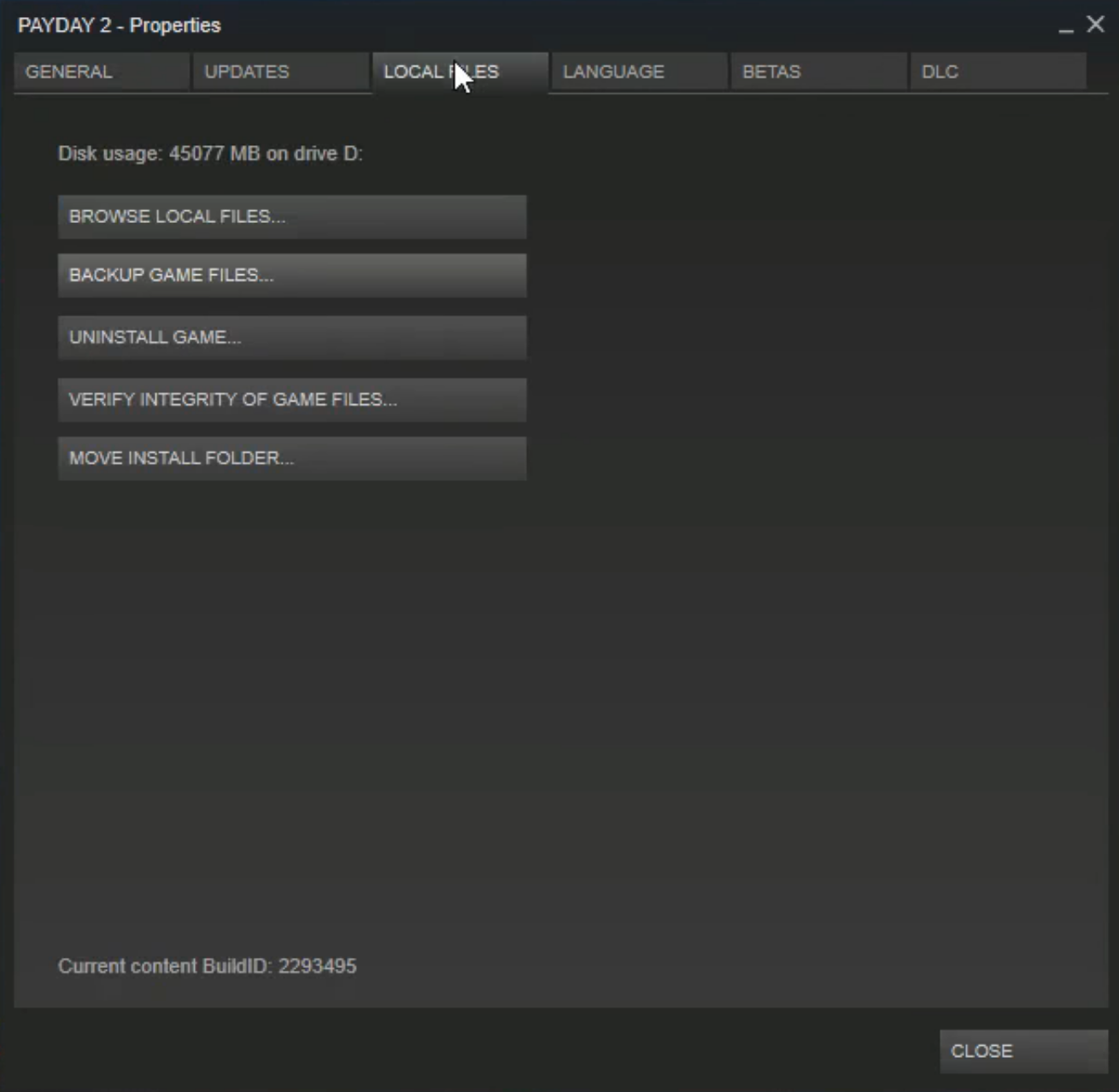 3. Locate and open up the zipped Official BLT Hook file you just downloaded.

4. In the zipped folder you’ll find 2 files. Move the “Mods” folder and IPHLPAPI.dll into the PayDay 2 folder. 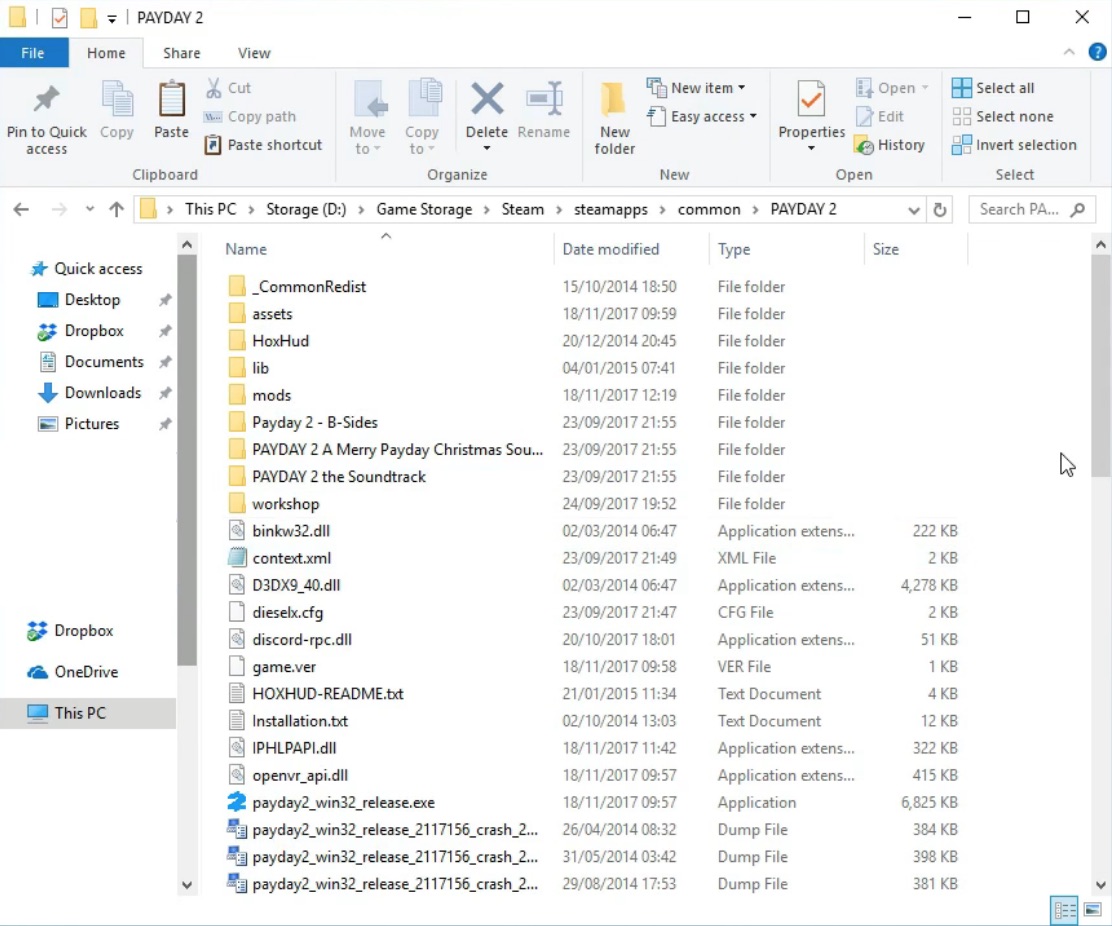 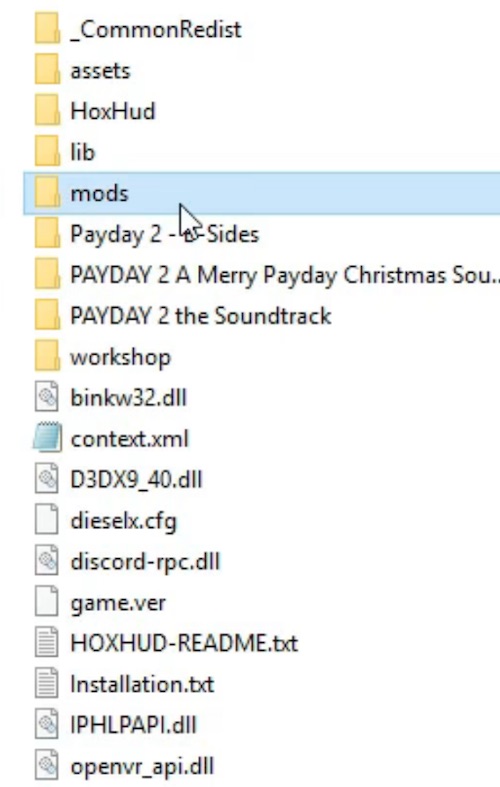 After these steps you should be good to go. But many people have been running into a bug where they can’t move once you put on the mask in PayDay 2 VR. To keep up to date with the bug issues and fixes, you can check out the forum here.

You will slowly start to see more mod updates that will enhance the gameplay for PayDay 2 VR.