Highlights From PCGaming Show Conference With Xbox And Intel 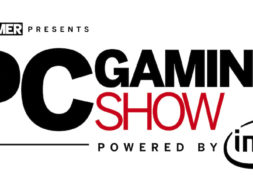 Highlights From PCGaming Show Conference With Xbox And Intel

Day9 is currently hosting the PCGaming Show with some of the most prominent studios. Below will be live updates about the important information from the show.

XCOM 2: War of the Chosen is set to release on August 29, 2017. This is the first announcement made at the PCGaming show.

You’ll be seeing some unique melee and ranged characters with magical abilities. The game will be available on PC, Xbox, and Playstation.

Battletech is the next game that has been highlighted at the show. With promising mech battles, the game is getting revamped to draw in a new user base.

Total War: Warhammer 2 is another highlight from the show with new unique forces like the Lizardmen and the high-Elves. These new characters will draw in new strategies and quests for the game. Total War announced on stage that the game will be available on September 28th, with pre-orders starting today. There will also be updates coming for Warhammer. 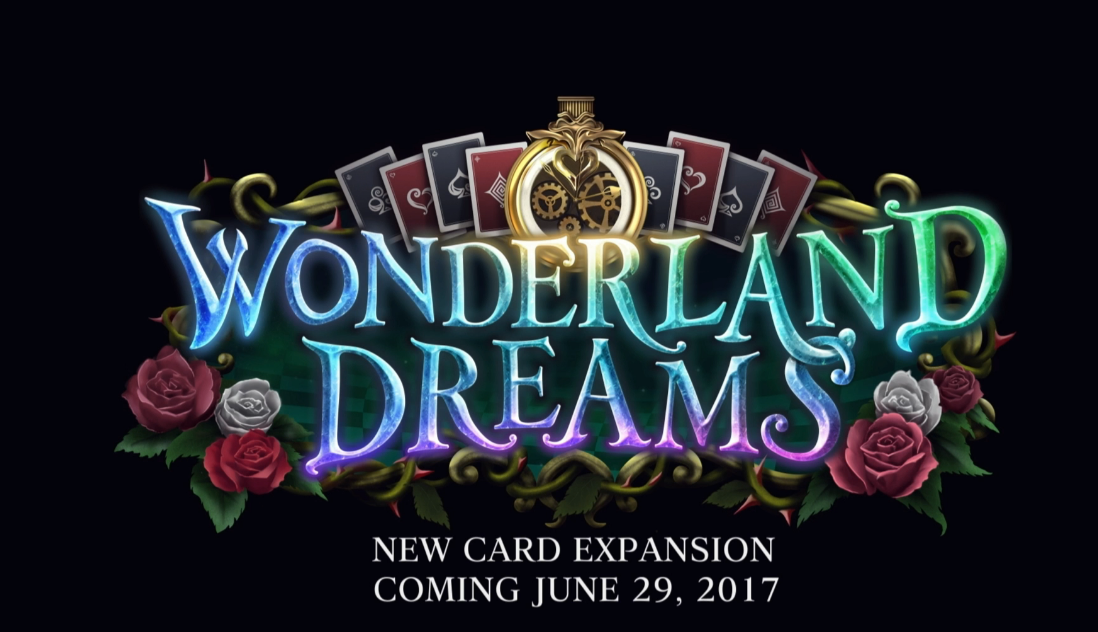 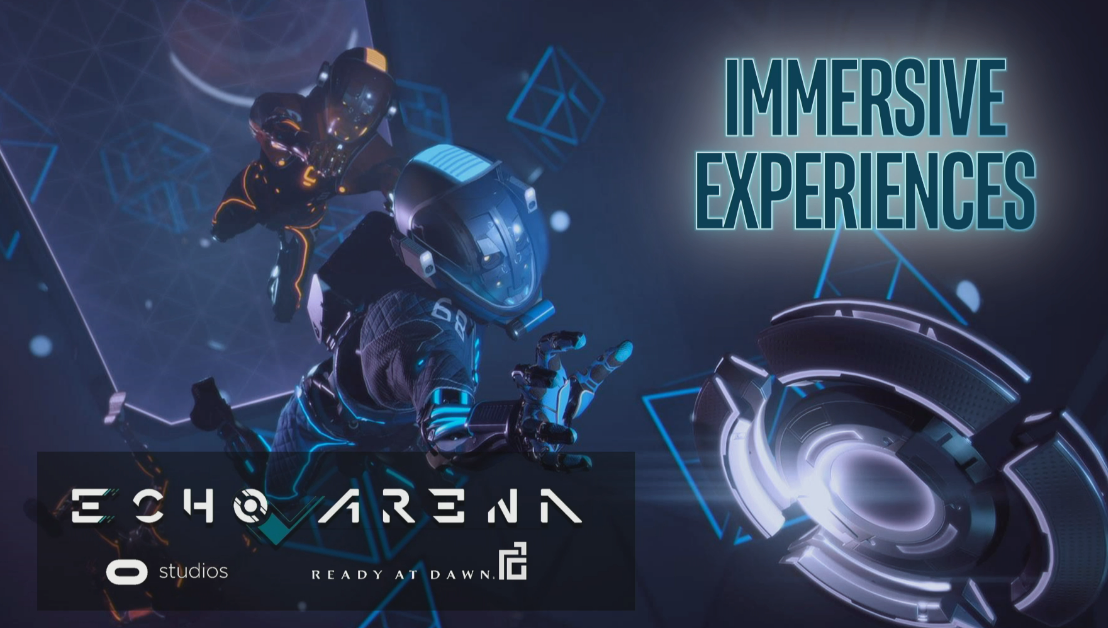 Intel just took to the stage to talk about VR and the Core i9 processor. Intel is now the global provider for ESL in the back-end, front-end and for live-streaming. Intel is also sponsoring a deal in conjunction with Oculus to bring Echo-Arena to esports. The game will be free for users to try and play with release set for July 20th as long as you purchase Lone Echo for $34.99.

The VR Challenge League will bring the top players from Echo Arena and The Unspoken VR to Poland in 2018 where they’ll be going face to face to see who the best VR esports player is. 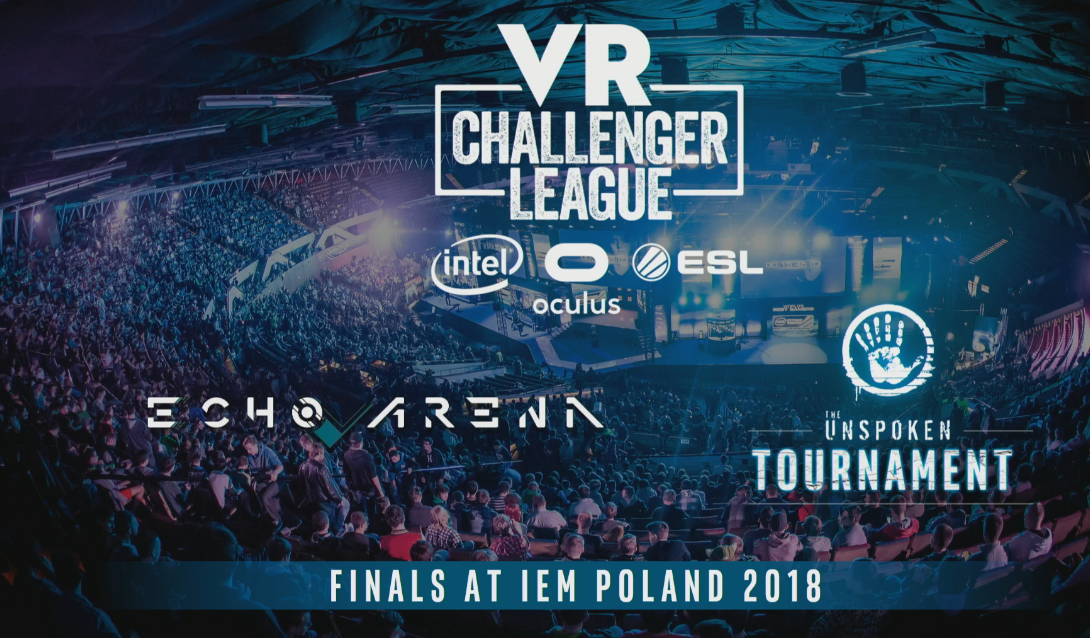