The Puppy Bowl is something a lot of pet owners look forward to during the Super Bowl. This year, Animal Planet will be holding the annual event once again with its 13th iteration of the event, Puppy Bowl XIII on February 5th, while Super Bowl LI is in progress. The 360 VR video above shows the cute little puppies in a small football field where they are welcomed by a bunch of toys. 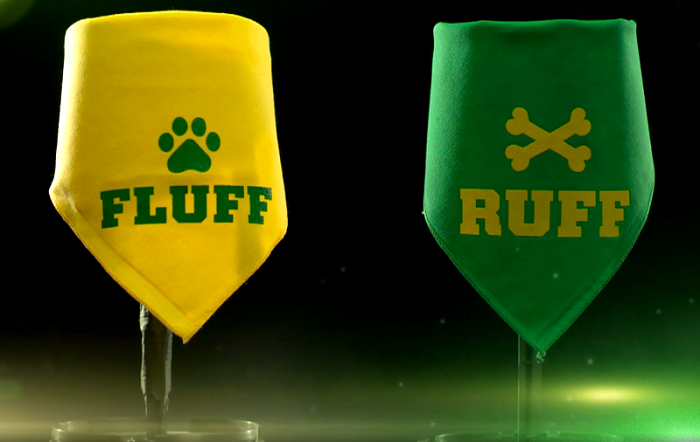 The puppies will be divided in to two teams where Team Fluff takes on Team Ruff for the coveted Lombarky Trophy. All of this effort by Animal Planet is to find some of these puppies a new home. These dogs all have unique stories and reasons why they’re featured in this year’s Puppy Bowl

Animal Planet is a subsidiary company of Discovery which recently introduced Discovery VR, a hub for their virtual reality content. The app is available on iOS, Android, Gear VR, Oculus Rift, and HTC Vive. They’ve released more immersive experiences on Discovery VR which further covers the Puppy Bowl. You’ll be seeing a VR video from a puppy’s perspective during the first half and experience the big plays, tackles, and squeaks from the toys. The other Puppy Bowl VR video on Discovery VR covers some of the highlights of the first half of the game. 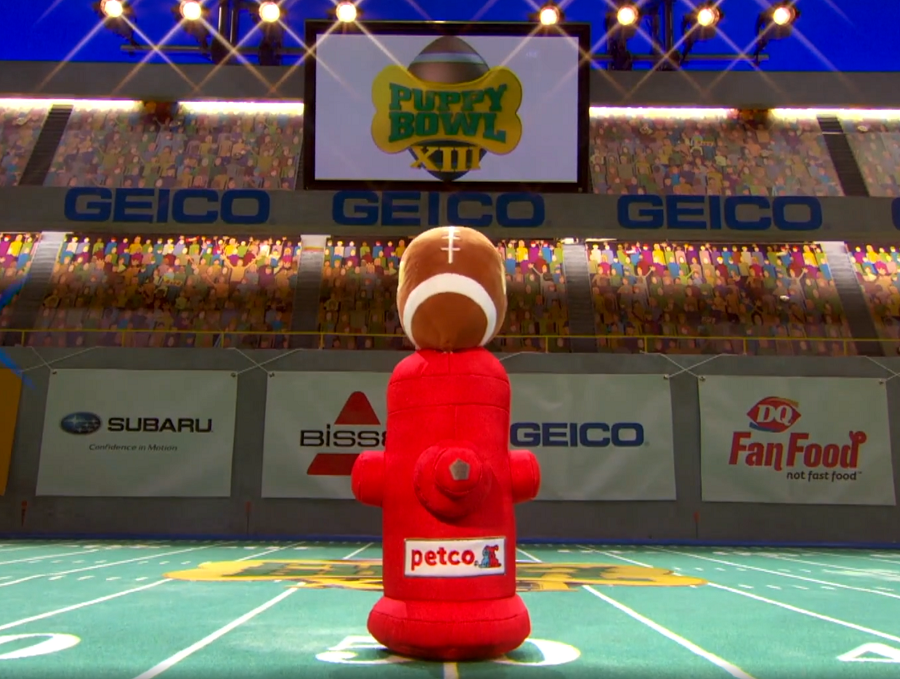 If you’ve never experienced a puppy bowl, this would be a satisfying way to catch what the event is all about. You’ll be seeing some of the most cutest puppies in the world facing off with one another to claim victory for the Lombarky Trophy. May the best pup team win during this year’s Puppy Bowl XIII. Oh, and make sure to tune in to Super Bowl LI from time to time. You can catch various information about the Puppy Bowl and its puppies on their official page including photos and videos.